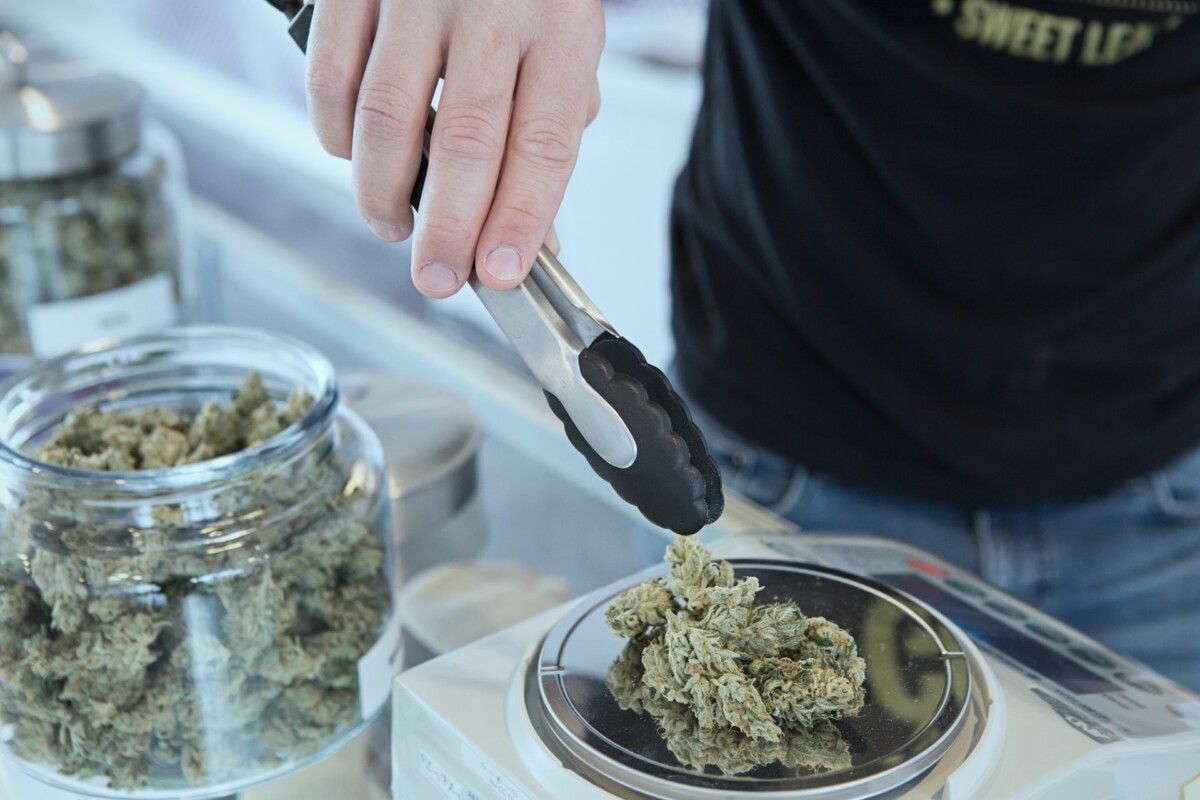 The end of a lads trip to Amsterdam could be nigh: Amsterdam mayor Femke Halsema wants to end drug tourism in Amsterdam.

If her plan is successful, coffeeshops will only be allowed to sell weed, hash, brownies, and other goods to residents of the Netherlands.

“I expect, an important reason for [tourists] to book a budget flight for two days in Amsterdam will disappear,” Halsema told De Volkskrant.

At the same time, she wants to protect coffeeshop owners against organised crime.

Halsema has her target set on 166 coffeeshops that attract unwanted visitors to the city centre. By banning sales to foreigners she hopes the number of coffeeshops will drop. This, in turn, will reduce nuisance, and make the soft drug market more transparent and controllable for police.

If tourists are no longer allowed to purchase soft drugs in coffeeshops, Amsterdam will only need approximately 68 coffeeshops. “A huge difference!” says Halsema.

A national law in 2012 made it possible for tourists to be banned from coffeeshops if municipalities chose to enforce it. However, only several municipalities have implemented the rule so far. Amsterdam was not one of them.

What measures is Halsema proposing?

There are three measures in Halsema’s new plan.

To enforce the restrictions, authorities will be able to check coffeeshops to ensure they’re only serving residents of the Netherlands. “We assume that a certain type of tourist will no longer choose Amsterdam. Our goal is to shrink the market,” says Halsema.

When will the ban take effect?

There’s no quick fix for the issue — Halsema believes the earliest timeline could be next year. “These are major changes about which there are many opinions in Amsterdam,” says Halsema.

“You must also offer coffeeshop owners a reasonable transition period and we want to introduce another quality mark for entrepreneurs who are acting in good faith. All those things take time.”

What do you think about Amsterdam’s proposed ban to coffeeshop customers? Tell us in the comments below!