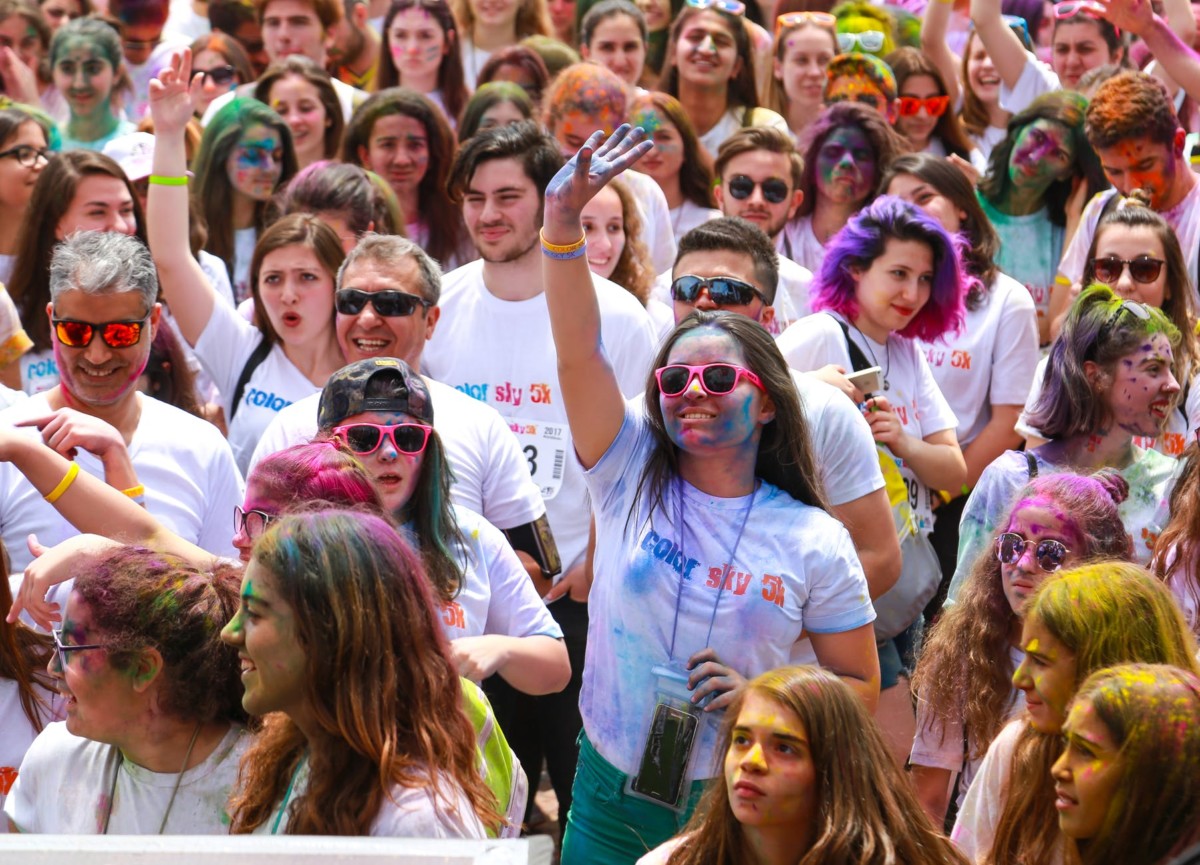 Despite their oppressive and dark winters, constant windy and rainy weather and 5-minute train delays, the Dutch seem to be quite happy with their lives, as a study by the Central Bureau of Statistics concludes.

According to the study, nine out of 10 Dutchies who are aged 15 or older reported to be happy. The Netherlands has consistently been popping up as the top country in happiness surveys for a while, yet this happiness is dependent on several factors, RTL reports.

This might not come as a surprise, but Dutchies born in the Netherlands seem to be happier than migrants from non-Western countries. We assume this might have to do with exposing yourself to a very different culture (things like culture shock) and not knowing the language which leads to a degree of alienation, and, in case the migrants come from a place with better weather, the wetness and coldness of this place. The CBS study states that compared to 1997, the gap between Dutchies and non-Western migrants has become smaller when it comes to happiness. It’s not specified, however, what exactly qualifies as a non-Western migrant, because odds are that different groups (Eastern Europeans, non-European migrants) probably have different levels of happiness in the Netherlands.

Turns out healthy people with a love life are happier

It seems like trust in institutions is another indicator of Dutch happiness. Another important factor is contact with family and with friends. Those who do not interact with friends and family are reportedly less happy (65 percent) than those who do (90 percent).

The study reports that certain personality traits are more conductive to happiness. Dutch people who are emotionally stable and extroverted are on average happier. Being selfless, caring and honest also seem to be personality traits that lead to higher degree of happiness.

Does age and gender influence happiness?

It seems that, at least for Dutch people, there is no major difference in happiness between men and women. Age seems not to be a factor either, which contradicts an earlier American study on happiness, which found the least happy age to be 47.2 years old.

Finally, another factor that impacts happiness is the level of education. Highly-educated Dutch people report being happy (93 percent) compared to those Dutchies with lower levels of education (85 percent).

For the purpose of this study, 11,000 Dutchies were selected for research. The data was used from the Social Cohesion and Welfare study that belongs to the Central Bureau of Statistics.

Do you think the Dutchies are as happy as they claim to be? Let us know in the comments. 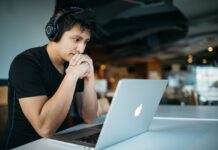