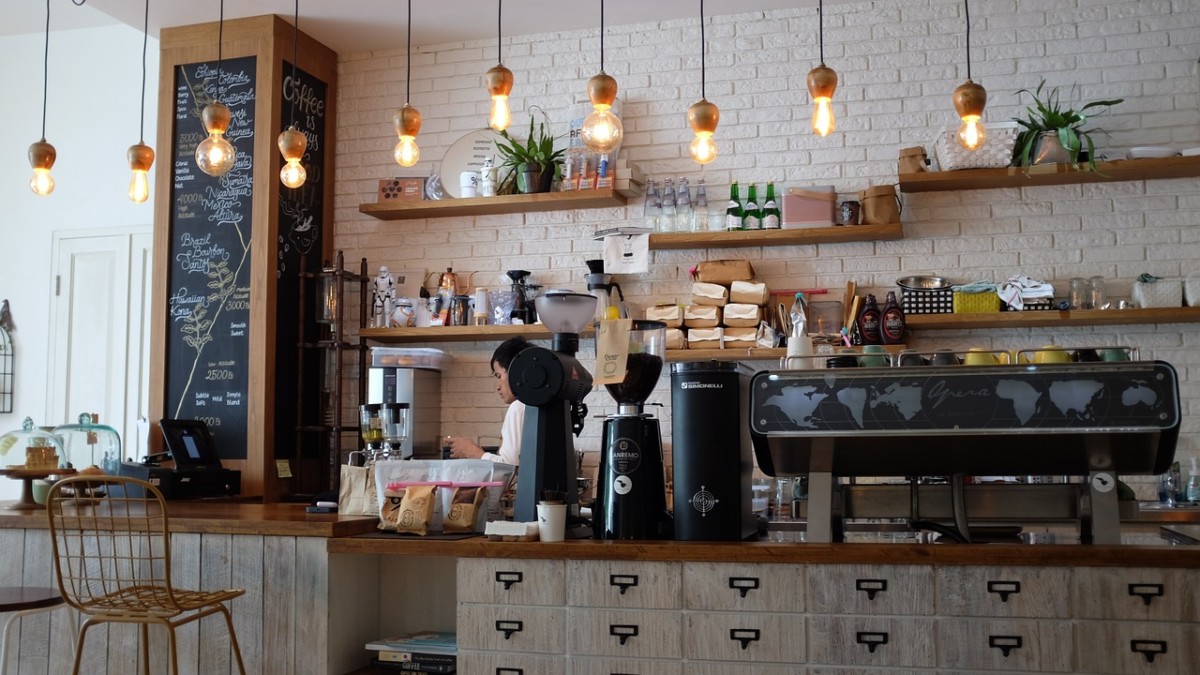 “Staff Wanted,” reads the sign in front me. In English. In the Netherlands. Where they speak Dutch. The signs have popped up more and more over recent months: seemingly in every bar, restaurant and cafe we visit, or clothing store that we pass.

A huge gap in workers rears its head every Dutch summer. Shop owners have to scramble to fill it in the best ways they can. One such solution is doing away with the convention of speaking both Dutch and English. Instead, responsibility for breaching the language divide is increasingly belonging to the customer instead of the staff.

Why is this happening?

While exact figures on the number of solely English-speaking are not available, the rise in these employees has not gone unnoticed. Edwin Vlek, from the FNV hospitality trade union, told NOS that it is “extremely difficult” to find good staff in the industry.

“In the hospitality industry, there is relatively low pay. A large part of the staff works at the statutory minimum wage level,” Vlek said, explaining that students and youth are starting to choose different types of work. “In the past, it was a choice to hire English-speaking staff. Now it is necessary.”

Should the Dutch just speak English?

While the Dutch speak some of the best non-native English in the world, it’s understandable that they want to speak their own language in their own country. When they’re forced to speak English to an English-speaking server in the Netherlands it can be a jarring experience.

Here at DutchReview, we’re all for keeping culture intact (a.k.a we all have arts degrees ?‍♀️) so we can see where the Dutchies are coming from. On the other hand, we think everyone should at least attempt to learn a bit of Dutch. And ya know, if a gap exists and English-speakers can fill it, is it really a bad thing?