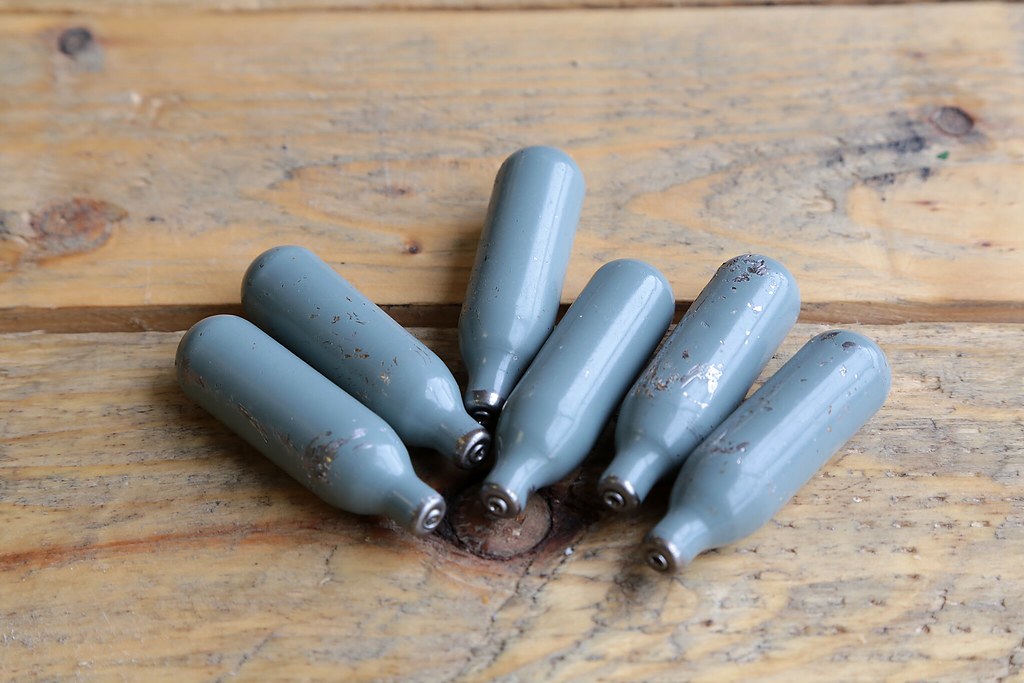 Visitors in the Netherlands may discover a drug that they probably did not see or hear about before: laughing gas, also known as nitrous oxide. Taken by inhaling a balloon which contains the gas, the drug makes the user extremely high for around a minute.

It’s quite easy to find, too. People with gas canisters offer the substance at festivals, and you can even find random spots around the town where people offer laughing gas. The government, however, does not think it’s that funny, as they are planning an almost complete ban on laughing gas, reports NOS.

The proposal to ban it comes from State Secretary Paul Blokhuis, who points out that laughing gas is used by more and more young people. Not only does it put their lives in danger, but the lives of others as well, such as in traffic, making it a public safety concern.

On the flip side, normal usage of nitrous oxide will still be permitted, such as in the catering industry, car industry and in medicine. Consumers will be able to buy nitrous oxide in canisters in order to beat whipped cream.

Blokhuis launched the plan back in December, but there were concerns from the government that the law was not detailed enough — such as how it will affect producers of nitrous oxide.
Ever since the plan’s technicalities were expanded, and consultations were also made with producers.

Do you think that laughing gas should be banned? Let us know what you think in the comments!