Dutchies have over 46 billion in savings after COVID-19, but they won’t spend it. 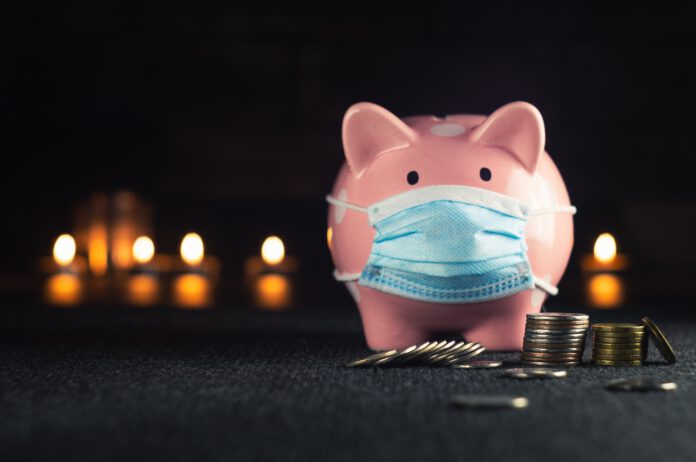 Due to the coronavirus pandemic, Dutch people have managed to save more money in the past year. But even though things are now opening up again, they aren’t planning on spending it anytime soon. 🙅‍♀️

According to De Nederlandsche Bank (DNB), households have hit a record amount in savings of 46 billion euros in the first quarter of 2020. 💸💸 This amount also takes into account extra savings before the pandemic started.

However, Dutchies are still being super careful with their money. At least half of the money saved during the coronavirus crisis won’t be spent, according to RTL Nieuws.

Why are they saving so much?

With coronavirus restrictions in place and everyone being cooped up indoors for a long time, the money simply couldn’t be spent. (Though that didn’t stop us from ordering from Thuisbezorgd a little more than we should. 🙈)

Even though according to the DNB most incomes have remained stable due to support measures from the government, Dutchies were also concerned about the economy and job security, leading them to spend less than they normally do.

What are the Dutch spending money on?

The DNB expects that 14% of that extra money will be spent within a year — in particular on clothing, electronic devices, and cars.

Is this really shocking, though? Because anyone who has ever split the bill with a Dutchie (Tikkie, anyone?) will know that the Dutch are great (stingy?) with handling their finances.

What do you think about Dutchies saving more money this year? Let us know in the comments!

Previous articleThis weekend’s forecast: naked people on bikes
Next articleLidl forced to recall products because (get this): there was too much weed in them

Nicole Ogden 🇹🇭 🇺🇸
Hailing from the bustling city of Bangkok, Nicole is a Thai/American international student who came to the Netherlands to study linguistics. When she's not reading books or listening to true crime podcasts, she's practising her singing and guitar skills! She is also attempting to pick up the Dutch language (moeilijk).