DutchReview News: The Dutch Caribbean – On Rather Strange Tides 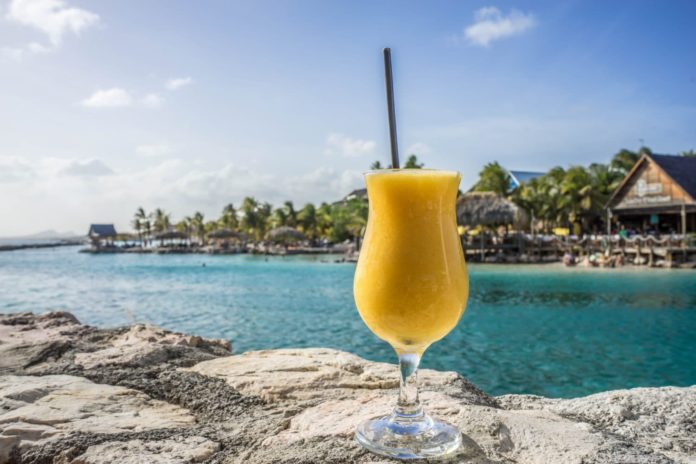 Today is an important day that many Dutch people aren’t even aware of, but it could spell something very surprising: Curaxit. An exit of the small Caribbean island of Curaçao from the Kingdom of the Netherlands.

Early elections are held today, enforced by the Dutch government, after a near total collapse of the island’s government. Gerrit Schotte, himself a white Curaçaon, who served as first prime-minister of the island since becoming a country within the Kingdom in 2010, has been accused of extreme corruption with ties to the Italian mob and sentenced to three years in jail. However as long as his sentence has not yet been confirmed in appeals court – he is free to campaign and is even running the current government from ‘behind the scenes’.

According to Schotte all accusations and prosecution against him are a conspiracy by the Dutch government to force him into doing their bidding and he has vowed to, in the very least, open a referendum for a Curaxit – which would see complete independence from the Kingdom and effectively severing ties, should he or his party win.

In order to keep elections fair the Governor of Curaçao will be in charge, to great relief of many parties on the island, allowing the 120,000 registered voters to place their voter power on the ballot until 7PM local time in one of the 107 voter stations.

It is generally believed that the Curaçaon voters, both those on the island and those living in the Netherlands, will eagerly support opposition parties instead of Schotte if not just to keep ties to the Kingdom. Though, eventually, complete independence is a dream for many, most Curaçaons are well aware of the fact that their democracy is young and susceptible to dangerous influences – such as was seen in the former Dutch colony of Suriname. At this point a total independence could usher in an economic decimation for the small island which is greatly dependent on its Dutch ties for many reasons such as tourism, government grants from the Hague, immigration and so forth.

For now the Netherlands itself seems fairly oblivious to the goings-on of the small island, but the outcome could be crucial to the Curaçaon community in the nation. Above all most Dutch people hope its Caribbean treasure will stay within arms length, figuratively speaking, because ties run deep. If not just emotionally. Here at DutchReview News, we wish all those from and on Curaçao much wisdom in their choice of government and hope they know they are always welcome out here – your presence brings us warmth regardless of election outcome. Our Kingdom would not be the same without you.

Geweldig! To end the perfect summer evening right, Pathé has opened an outdoor cinema set in the lush surrounds of...