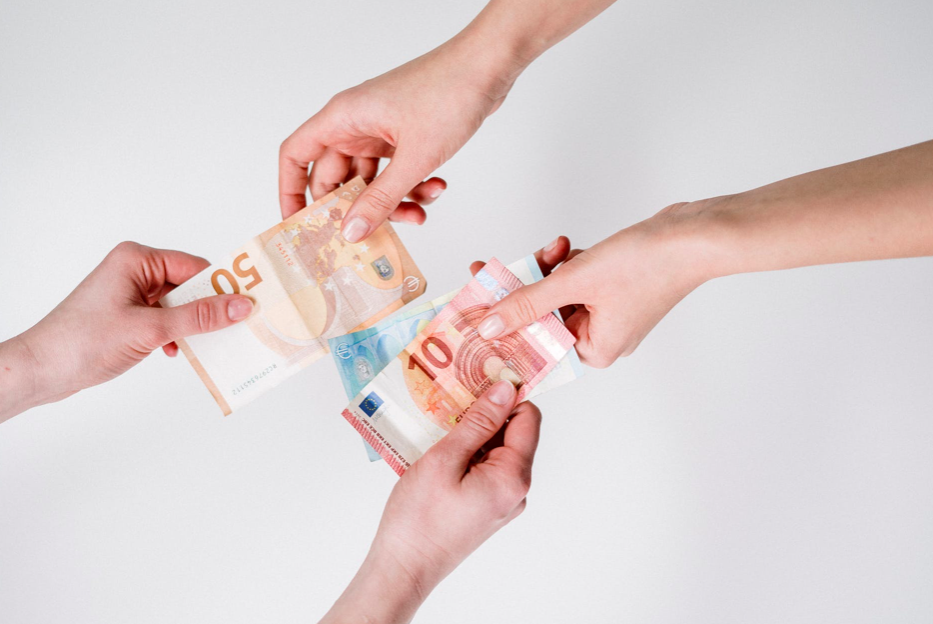 From today, July 1, certain adjustments will be made to parental leave, minimum wages and more, NU reports.

Parental leave will be extended considerably, for another five weeks. For the time period, employees will receive a benefit from the UWW, representing 70% of their salaries, while their employers will have no wage costs.

To use this new scheme, an employee needs to already have taken off a week within the first four weeks since the child was born. The leave also needs to be taken within the first six months after birth and needs to be requested from the employer one month in advance, unless premature birth occurs.

Cigarettes are now out of sight in supermarkets

Cigarettes and rolling tobacco will no longer be allowed in sight in supermarkets. Initially, this measure was supposed to be implemented on January 1, but the chains requested more time and the measure was postponed until July 1.

The minimum wage in the Netherlands is adjusted two times per year. From today, anyone over 21 years old will earn 1,680 euros gross per month, an increase of 27 euros since the raise on January 1.

This amount applies for full-time employment, however, there is no legally established guideline for that. Full-time could mean anything ranging from 36 hours a week to 40.

Pensioners will also receive a higher pension. The new net amount they will receive is 1,201.42 euros per month.

Have any of these new measures impacted you positively? Let us know in the comments!