Overcrowded trains and traffic jams as people rush to the beach 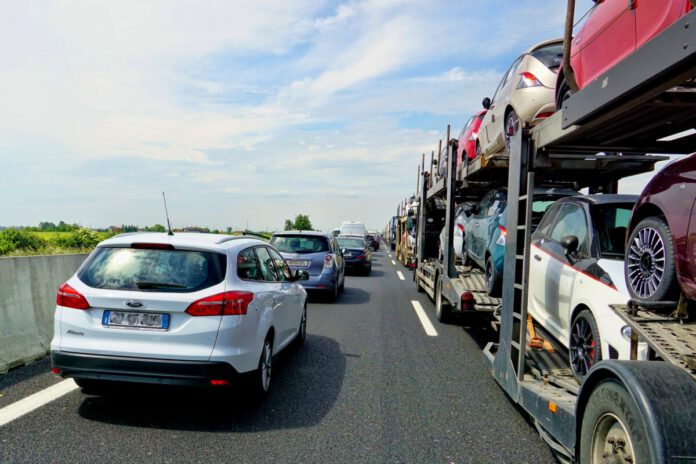 Thinking about going to the beach today, given that it’s the hottest day of the year? Well, so did the rest of the Netherlands.

The trains are also completely packed. According to the NOS, in the trains from Amsterdam Centraal to Zaandvort, it is impossible to maintain social distancing. Additional trains have been deployed to handle the influx of beachgoers.

The municipality in Noordwijk has also requested that people stop coming by car, as all parking spaces are full. People can still come with public transport and bicycles, however.

Extra measures are being taken to enforce social distancing. Some roads and parking spots have been closed and more enforcers have been deployed throughout the beach municipalities.

Also on a rush today to the beach? Try your best to stay safe and respect social distancing!

Previous articleToday is the hottest day of the year, as temperatures climb to 36 degrees
Next articleDrunk passenger without mask starts fight and gets arrested on KLM flight (video!)

Vlad Moca-Grama
Vlad was born and raised in Brasov, Romania and came to the Hague to study. When he isn't spending time missing mountains or complaining about the lack of urban exploration locations in the Netherlands, you can find him writing at Dutch Review.