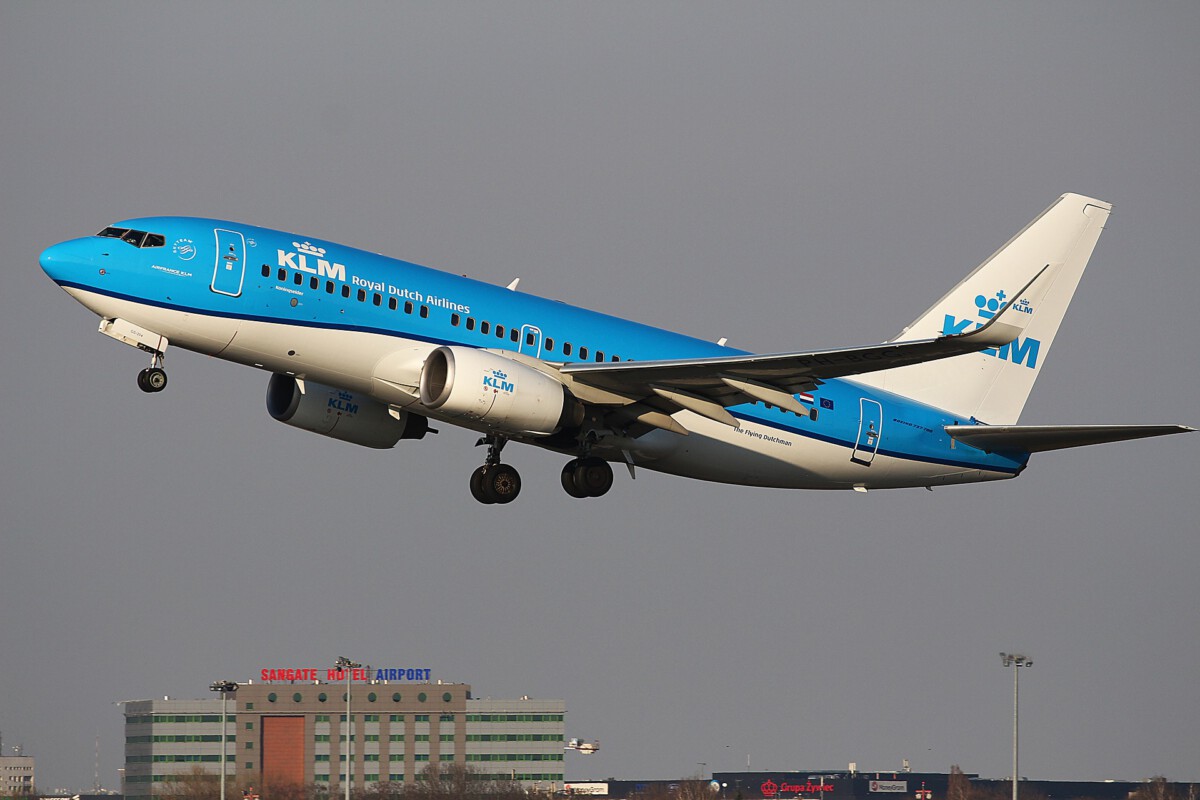 Two people were arrested upon landing in Ibiza on Friday, after a fight on a KLM flight.

NOS reported that a drunken man refused to wear a face mask on a KLM flight, which lead to a fight with other passengers. Masks are mandatory on all KLM flights.

A spokesperson from KLM reported that the fight took place on Friday. The flight was on-route from Schiphol to Ibiza. Further details are a bit sketchy, but from this thread in this tweet on it we learn that the shirtless man was in fact, surprise, British (Scottish even). His buddy and he were arrested when landing at Ibiza.

We’re going to Ibiza and so many other things happening

There are countless of other details happening in this video; the other people without masks, the drunken swing by the bald guy, the friendly chat while there are like 3 knees on the dude’s back, the ‘will-someone-please-think-of-the-children-cliche’ and the fact that this song was playing in the back of your head.