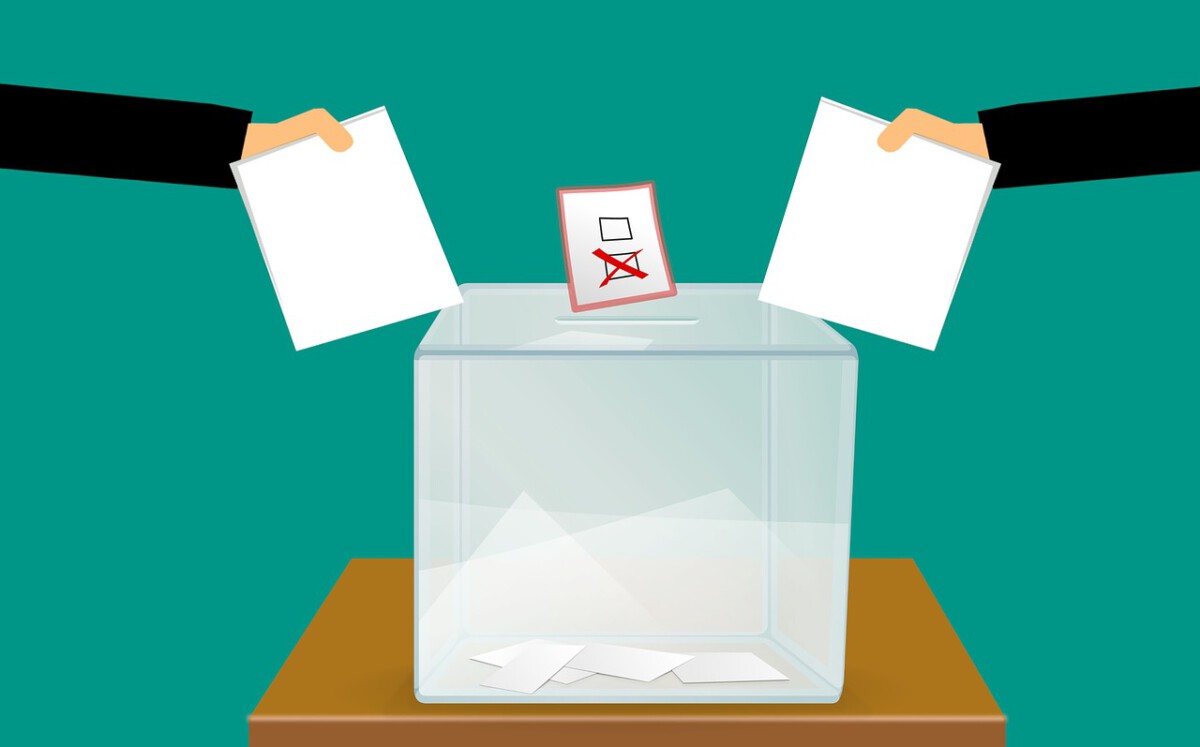 Want to get stuck in the nasty debates at the office water cooler about Dutch politics with your co-workers? Well, you’re in luck. Here’s our guide to understanding Dutch politics!

Pop a Heineken, fry a bitterbal, put that ‘Make Holland Great Again‘ cap on your head and let’s dive into the rock and roll world of the Dutch political phrases and framing language.

PS. This time, there will be no ‘gezelligheid’ – and if you’re not offended by this post at the end there’s something wrong with you.

To understand Dutch politics you first have to get a decent sense of the Dutch political landscape — the politieke spectrum. People still speak about the ‘Left’  and the ‘Right’ but as we will soon find out that doesn’t mean much anymore. The same could be said for dividing up the political world into progressives or conservatives.

Ironically (or rather stupid you may think), we’re just going to use those phrases to analyse the whole shabang.

Let’s start with the so-called lefties. The Dutch word for the left is Links, but you also could hear them being called geitenwollensokken (goat woolly socks type) or gutmenschen (which is Deutsch, not Dutch). Normally bunged in this political spectrum are:

Socialist Party, the former commies. Their dreams are made of the same Unox worst for all. Hate the VVD with a passion. Also, have a member named ‘Tiny Cox’.

Green Left. This is where all the geitenwollensokken are at, together with all the pacifists, hippies and Jesse Klaver fans.

Party of the Labour/worker. Just like the labour party in the UK a few years ago, this one has hit rock-bottom. Used to be the biggest party in the Dutch Parliament (which is confusingly named the ‘Tweede Kamer‘ aka the Second Chamber).

Party for the Animals. They’re the vegans who are in it for animal rights. Five seats in parliament, not bad for such a fringe, one issue party.

To make matters more complicated, not all Leftist parties are progressive (progressief); the SP is somewhat conservative, and god knows what the Animal Party wants besides a better world for animals.

[People’s] Party for Freedom and Democracy. Nothing folksy about our current ruling party. Mark Rutte and his cronies are the liberals (liberalen).

Bonus phrase: ‘Doe ff lekker normaal joh’  (just act normal, dude). Which was uttered by both Rutte and Wilders in a heated debate a few years back, this is the wildest Dutch politics get:

Democrats ’66. Not really left, but also not really right is D66 (The ‘D’ stands for Democrats). They’re quite progressive on social issues and liberal on the economic front, totally giving all our governmental power to the EU.

If you live in a student city like Amsterdam or Leiden you might think that half of the country will vote for D66, but not so much in the rural areas.

The CDA always has a tough time deciding they’re Christian, conservative or just professional politicians. The following parties are Christian as hell. (Oh the Dutch word is pronounced as ‘Gggristelek‘).

Christian Union. Always good for a few seats in parliament. They’re not bad, decent humanist policies and actually believe in all that stuff Jesus preached like sharing and caring for each other. Economically they’re on the left. Boring as hell though.

Reformed Political Party. I’m not even going to begin explaining what that means. Just remember this: God is almighty, women in politics is a bad idea, and they’re very old skool. They always win 2 seats and dominate certain municipalities (any expats in Staphorst and Urk reading this?) in the Dutch biblebelt.

YES! I saved the ‘best’ for last! You can have a twisted frickin’ vision on how a government or society should work for everyone, but hey, at least it’s a vision. Populists don’t do that, they are in it for only themselves and that part of society they represent. They’re known for having dumb & corrupt members of parliament and really going for that ‘alternative facts’ thing.

Party for freedom. You probably heard about this party once before, it has one member and his name is Geert Wilders. Quite often makes the headlines when he says something hateful. He hates Islam, but loves Zwarte Piet.

Oh, and the reason why the PVV isn’t a total extreme right party is that Wilders’ economic policies are quite leftist. You can’t attract the unemployed angry people when you’ve only got policies in place for the rich banking-crowd like the VVD.

Think. If you’re a big Erdogan supporter, this is your party. They’re the allochtone counterpart of the PVV and it just got out that they officially employed internet-trolls to back them up online. The well known (and despised by many Zwarte Piet fans) Sylvana Simons has now left the party, making herself a bit less despised.

50 plus. If you thought that the Animal Party was a bit of a single issue party then have a good look at the 50PLUS party. They’re only in it for the old people (pension age should be 65 again), and they’re being led by Henkie Krol — who ironically enough was caught not paying the pension funding for his employees when he was still in charge of the Gay Newspaper.

The FvD too is staunchly right but is clearly trying to distinguish itself from the PVV. For one the PVV has always catered towards lower-middle to lower-education and income voters, proudly announcing itself to be the party for “Henk and Ingrid” – the two being the Dutch variants of John & Jane Doe.

But FvD, however, is trying to pull in a more intellectual, upper-middle to high-education and income voter base. With a slightly less hostile approach to ‘foreign people’, much less angry words and intellectual debate it is almost a ‘chique PVV’, one you can vote for without shame or being stuck with the ‘xenophobe plebs’ that don’t live or understand the buzzing city life.

So many Dutch political parties

Anyways, enough with the parties for now. Let’s have a look at some other language essentials you need to get a decent understanding of Dutch politics:

The Polder Model is a term that was only invented in the 1990s. It describes a meeting model aimed at consensus and harmony which is defined by the lifelong struggle of the Dutch with the element of water in a land that lies partly below sea-level.

It also means that when the elections are done all the politicians will lower their tone in order to cuddle up at the coalition negotiation table.

Read more about the Poldermodel and other cornerstones of Dutch identity in this article.

Read my typing, you will hear these words uttered when a politician sells one of his ‘breekpunten‘ down the road. It’s a Dutch saying and translates into ‘If you can’t do it like it should, then it should be done however you can’.

What other parties have you heard of in the Netherlands? What do you think of Dutch politics? Tell us your thoughts in the comments below!

Editor’s Note: this article was originally published in March 2019, but was updated in March 2020 to bring you the most accurate information. 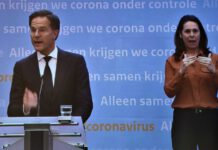 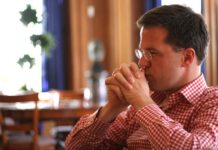 “Super strict doctor”: Mark Rutte states that “Italy must learn to save itself”

Parliamentary debate on institutional racism spirals out of control