Pronunciation Error Takes Travelling Slovak to Netherlands Instead of UK 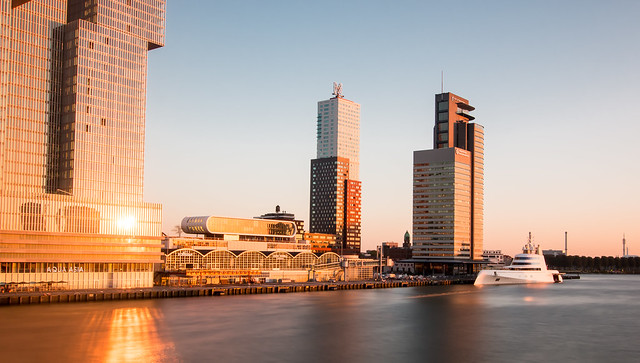 A Slovak on his way to visit his mother was left confused this week after his purchased ticket brought him to Rotterdam in the Netherlands – instead of Roterham in the United Kingdom.

Woops! The man’s pronunciation error landed him almost 500 kilometres away from his mother’s embrace. Rotterdam Police reported on Twitter that instead of being greeted in the land of tea and finger sandwiches, he ended up in stroopwafel central.

It’s said his error was caused by the similarities in the two names when purchasing his ticket and were compounded by his lack of both English and Dutch. We can only imagine what it’s like to land in a country and not have enough grasp of either country’s language to know it’s the wrong one – but we can imagine it’s pretty bewildering!

Luckily for him, the Dutch are a nice bunch and he ended up in an emergency shelter for the night. He’ll be put in contact with the relevant help today.

Let’s hope our travelling Slovak ends up with his Mum in good ol’ England. Have you ever experienced an awkward and avoidable travel delay? Let us know in the comments below!

Previous articleSun’s Out, Time to Eat Outside! Four Great Spots to Eat Outside in Leiden (On a Terrace and Hopefully in the Sun)
Next article75 Million Euros Worth of Cocaine Bought in Amsterdam Annually