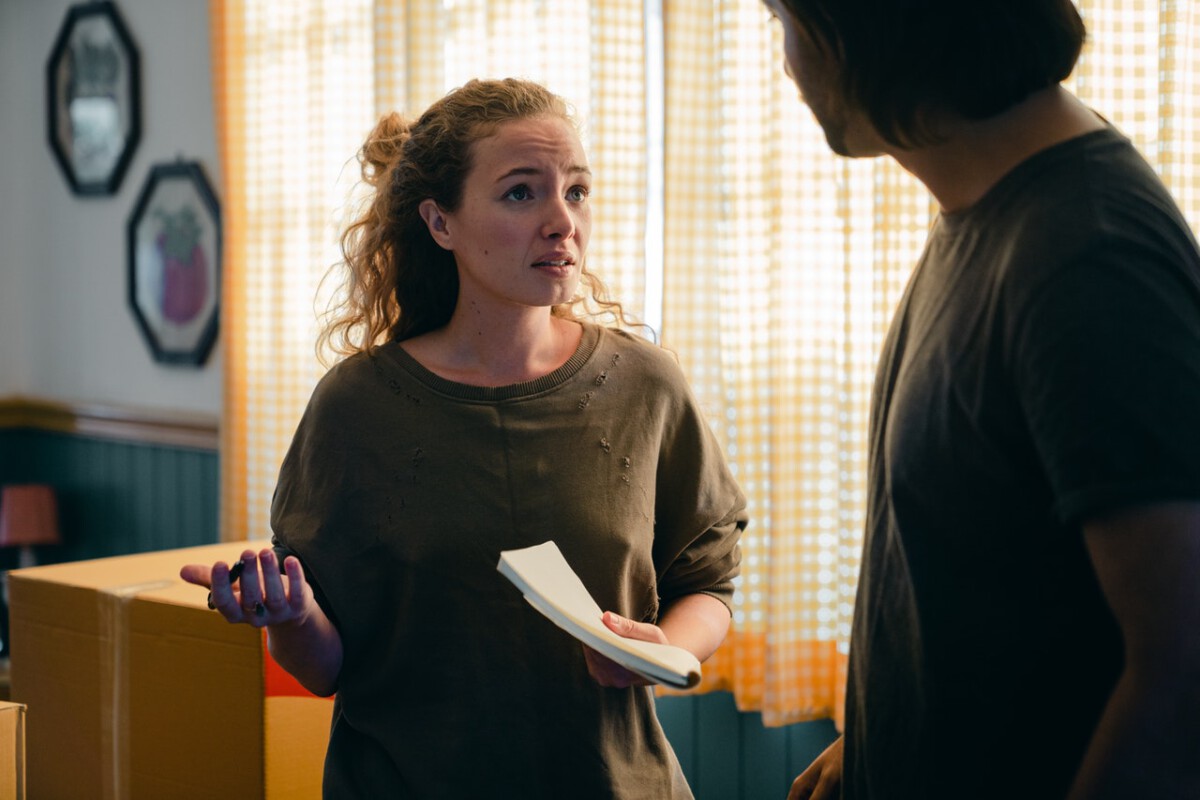 A new study has found that renters in the Netherlands have become worse off in the past ten years, a deterioration that has been blamed on current Prime Minister Mark Rutte.

The study by Woonbond found that tenants today spend more of their income on housing costs than home buyers. That’s right — in many Dutch cities, a mortgage will be cheaper than rent.

While 11 years ago a tenant spent 34% of their income on housing, by 2018 this had already jumped to 38%. This is because rents rose sharply between 2010 and 2019 — up to 44% higher on the free market, according to figures from the Central Bureau of Statistics (CBS).

Those waiting for social housing now wait longer to be assigned a home, and pay over a quarter more, says Zeno Winkels, the director of the Woonbond in an interview with the AD.

Winkels explains that government policy since Rutte came into power has focused on reducing social housing, and increasing the free rental market.

READ MORE » The 2020 guide to private housing and social housing in the Netherlands: what’s the difference?

“Every two years a landlord can put someone else in his house, paying the new rent himself. As a result, there are now extortionate prices, which means that people with a middle income cannot get a rental house at all,” he says. “Tenants have become the victims of this.”

The skyrocketing house prices in the Randstad, for both buying and renting, is a common topic in the Netherlands. In fact, last week a garage in Amsterdam was put up for sale for an easy €995,000 — what a bargain!

Despite these barriers, housing in the Netherlands is scarce and is there is often huge competition when trying to find rooms to rent and houses to purchase. Despite the coronavirus crisis, rents experienced the largest rise in six years in July this year.

Have you experienced the struggles of renting in the Netherlands? Tell us your story in the comments below!