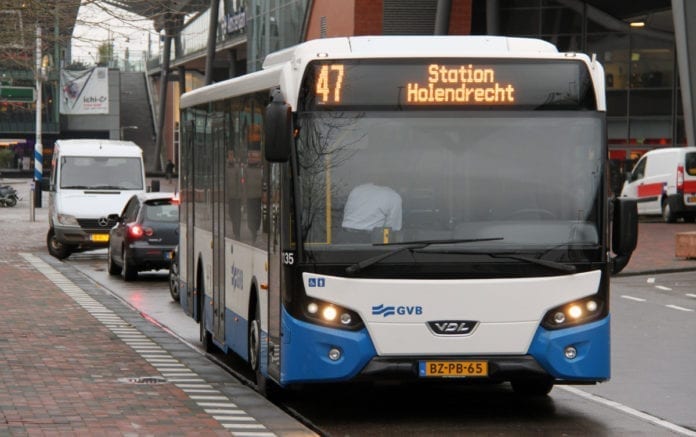 FNV regional transport union has announced that regional bus drivers will also participate in the large public transport strike on Tuesday 28 May “for a good pension for everyone”. Trade unions announce a Dutch Railways (NS) strike in three major cities in the Netherlands on May 28. The strike will happen in Amsterdam, Rotterdam and The Hague as strikers protest for lower retirement age, reports Nu.nl.

The strike will occur for 24 hours. “People have to rely on being closed from the early morning of May 28 to the beginning of Wednesday, May 29,” Eric Vermeulen union director at FNV told NOS.

Employees in Utrecht and Gelderland will not strike and the regional transport will run in these areas, reports RLT Nieuws.

FNV regional transport union spokeswoman Brigitta Paas has said that the regional bus drivers are supporting the three main requirements that NS unions have been campaigning for. These requirements include: 1) freezing the state pension and canceling the fine on an earlier retirement 2) Indexation, a pension that increases with price trends 3) a pension for everyone, including the self-employed and people with a less secure contract.

Do you agree with the strike? What are your thoughts? Let us know in the comments, below!

Previous article
The Food Department: a brand new food court opened up in Amsterdam center!
Next article
Museumplein is full: Around 100,000 people at the Ajax ceremony