Rotterdam Robber gets Robbed himself 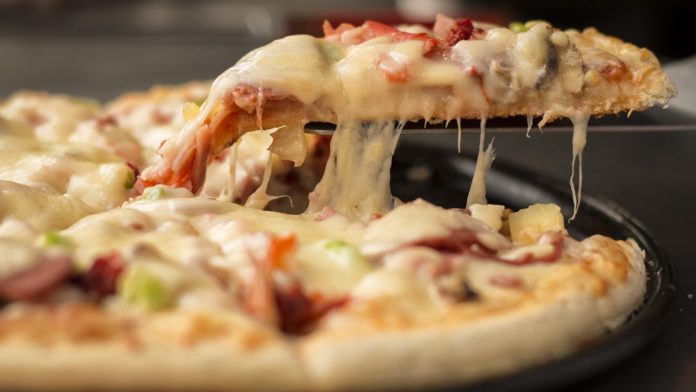 The Dutch love two for the price of one! And last Friday night a Rotterdam pizza place got exactly that. Though it was probably a little more then they bargained for…

As staff worked hard on dough and special sauce while customers anxiously awaited their Italian delicacy, things took a turn for the worst when a robber barged into the shop and pulled out a firearm. The robber ordered all money to be put in a bag at Guinness Book of Records worthy speed – so far so good for the robber! But then things took a strange Tarantino-esque turn.

Another set of robbers kicked down the door and stepped into the unfortunate pizza place, guns in hand they then ordered the original robber to hand over the cash.
Facing two adversaries with guns drawn the first robber did as told and saw the two run off with his hard earned cash. But before going home sad and considering a new career as e-mail scammer, the original robber came to his senses and ordered staff and customers to hand over their valuables and then ran off with their belongings.

So far none of the men have been captured but they did have one thing in common: All robbers wore dark track suits.

Does this mean this was some sort of intricate plot? Is Rotterdam so full of robbers they are competing with each other now? Or was it all coincidence? What do you think? And does pineapple go on pizza? Let us know in the Facebook comments!

Previous articleThese photos of The Hague will show you the city like you’ve never seen it before
Next articleDutchReview News: The Johan Cruyff ArenA – It’s happening.