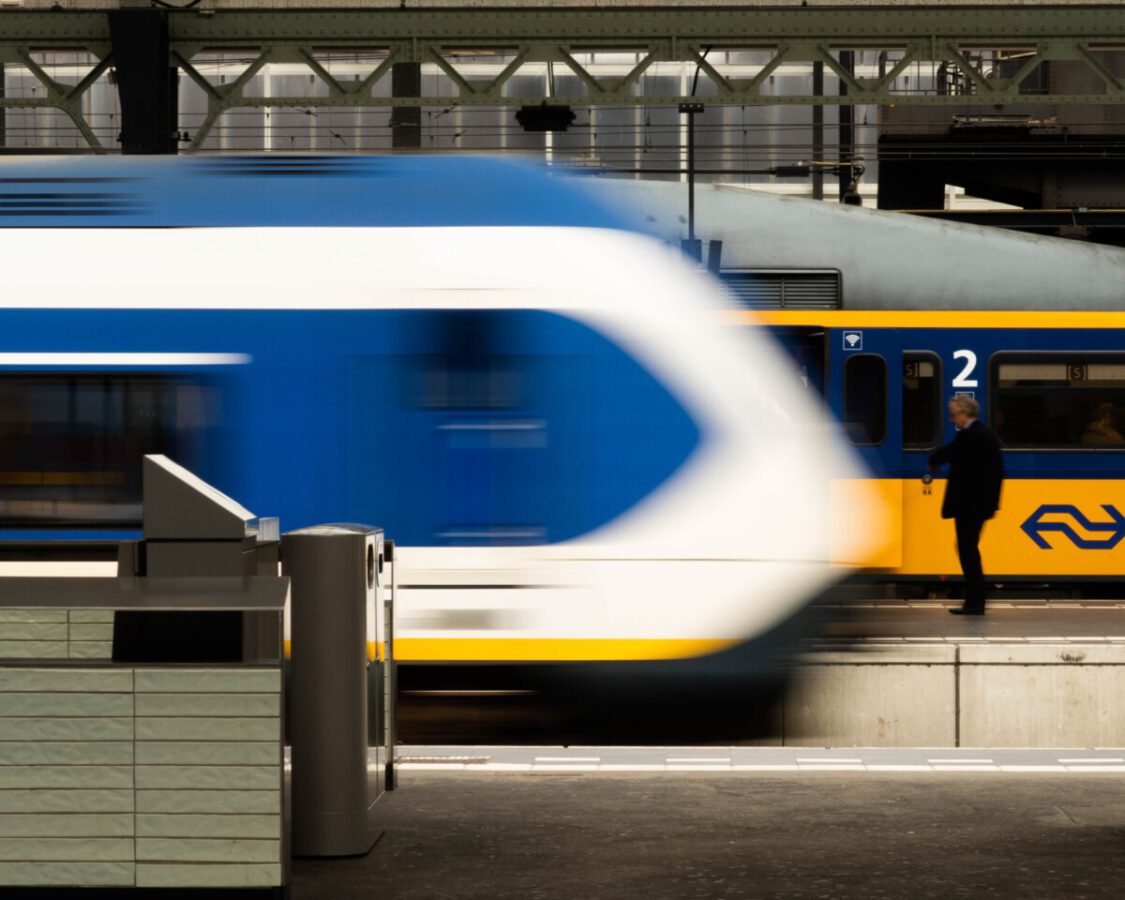 The NS is introducing a new day ticket deal for people between 12 and 18 years of age. Young people will be able to travel anywhere in the Netherlands for €7.50 from September 1.

The idea is to make travel more accessible to the youth, who often fall, in a very expensive manner, between the cracks of the transport system, according to NS director Tjalling Smit. “Young people like to travel independently. In addition, they prefer to go to the city or to the family for a day. The tickets for a train ticket are quickly on the high side for them. For children up to 12 years old, the train is free if they travel with someone and often for students as well. Young people up to and including 18 fall in between.”

Will you be heading off on a day trip by train soon? Let us know in the comments below.

Biden favoured over Trump by 61% of Dutch