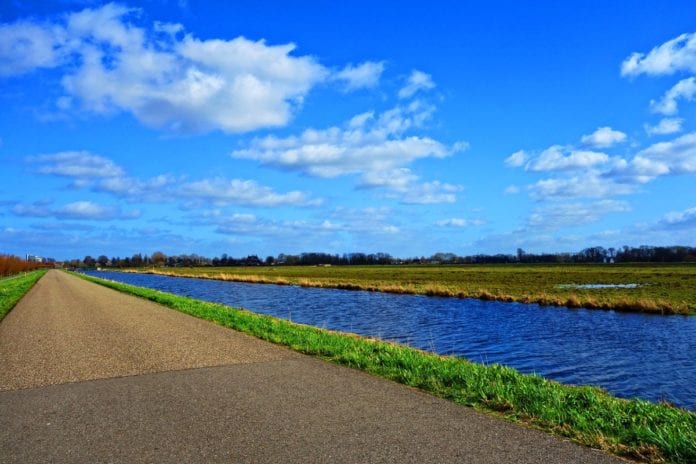 Borst Bloembollen, a flower bulb company in North Holland, has experienced great loss over the weekend. Four missing persons were recovered in a car crash, tragically deceased. Three of those lost were men aged around 20 or 21, with them was a woman of 48, killed when their car careened off the road and into water that quickly flooded their car.

The car accident at Obdam

Four Polish farm workers in Obdam did not make it home on Friday when they left work. Instead, their car likely slipped off the road due to severe wind and ice. While little is known about their condition while behind the wheel, Borst says that the four had no alcohol with them when they went out after 11 pm on their shifts. “ We have a strict alcohol policy”.

Police continue their research after firemen recovered four bodies and police hoisted the car from the waters. Police reported that the group in the car were traveling from work toward home in Zijdewind.

“Some people sometimes drink a beer at the weekend, but that’s not all: you’ve got guys who once drove to Amsterdam, but this group did not, they did not do weird things. they should have started working again”, says De Boerenzwaluw, a nearby lodging to the farmers.

A letter for the employees and a letter for the families in Poland were drafted. “There is an opportunity for everyone to talk to each other, Victim Support is present, and tomorrow, if we have a big meeting, we will inform all staff what we know so far”.

The reaction from Dutch and Polish co-workers

A lot of the Polish workers at Borst Bloembollen had known those that died, grieving and sadness came over their worksite when they heard what had happened.

“All of them were great hard workers and nice people”, Elly Borst. Of the four, the earliest had been working in the Netherlands since January 9th. At the end of next week, the passengers that suffered the accident were due to return to Poland.

“One of them has a seven-month-old, and his girlfriend wanted them to come home”.

“They were just beloved colleagues who suddenly are no longer there”. As the company proceeds to digest the bitter pill of losing dear friends, Borst assures them  “Tomorrow we will hold a meeting and see if we can do something for the families that are now affected by this enormous loss and how we can transport the bodies – as soon as they are released – to the next of kin in Poland as soon as possible”.

This is an awfully tragic thing to have happened and our thoughts are to the families feeling this right now, feel free to share your respects in the comments.

Previous article
NL Alert Alarm for a big stink-up in the Middle of the Netherlands
Next article
Could it be? Spring Weather returns to the Netherlands this Week