Trial begins: Anne Faber was murdered because she called for help

The first day of the trial in Utrecht of Michael P. and the murder of Anne Faber began today. He is being put on trial for the murder and rape of Anne Faber, and for also abusing 5 employees in the Pieter Baan Center. Note: the next paragraph contains details discussed today at the trial and it is distressing.

Day 1 of the trial

Michael. P has today revealed on trial, that he murdered Anne Faber, after he raped her, because she called for help. He stated that it was not his original intention, but after the rape, when she saw a cyclist, she began calling for help. It ends in a struggle and in order to keep her quiet, he slashed her throat with a knife. He implies that it was not premeditated (something which the court is pressing for with a murder charge). He says that he was out of his mind, under the influence from around 1 – 15 pills of Ritalin which he snorted. However, he admits guilt and that it was his fault.

Today the court has been reconstructing every step of what happened. This includes Michael P. leaving the clinic to refuel his bike. He takes a knife, screwdrivers, pliers and a bolt with him, which he hides en route. He claims it’s for him to sell. This all contributed to the eventual murder of Anne Faber. 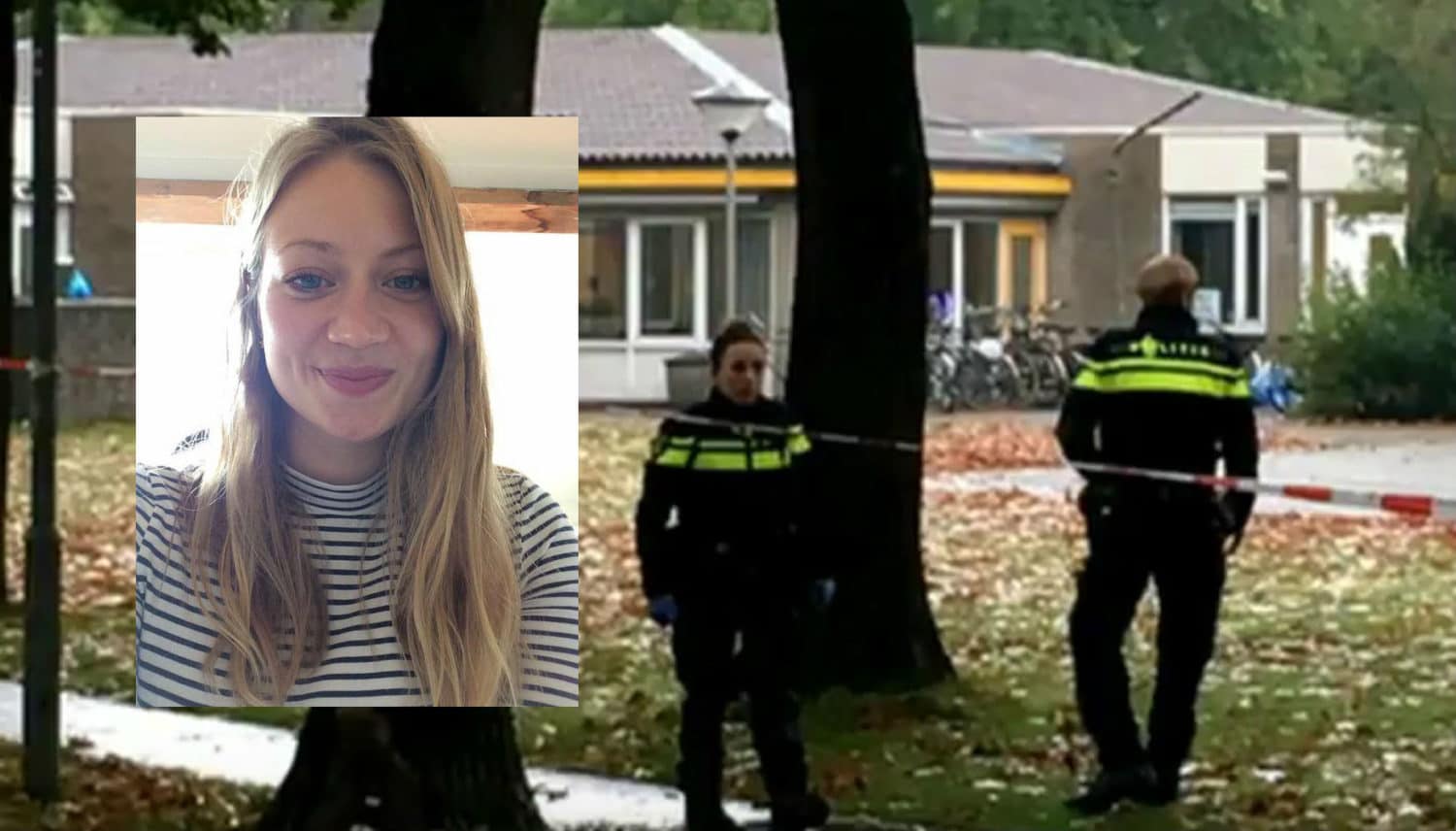 Michael P. is also on trial today for attacking 5 employees. He is accused of beating up and biting a couple of security guards in February. This will also be taken into the trial and he will be sentenced for these also.

There has understandably been quite a lot of outrage about why Michael P. was allowed out of the building and was able to commit this offence. He was a previously convicted sex offender, with a violent background, therefore is deemed unsafe to the public. There has been a failure in the system for this horrific murder to occur. A lot needs to be done, in order to ensure that it can never happen again.

Previous articleBitcoin and the Netherlands: How it could change life in Holland
Next articleWhy is Public Transport Becoming so Tourist Unfriendly in The Netherlands?