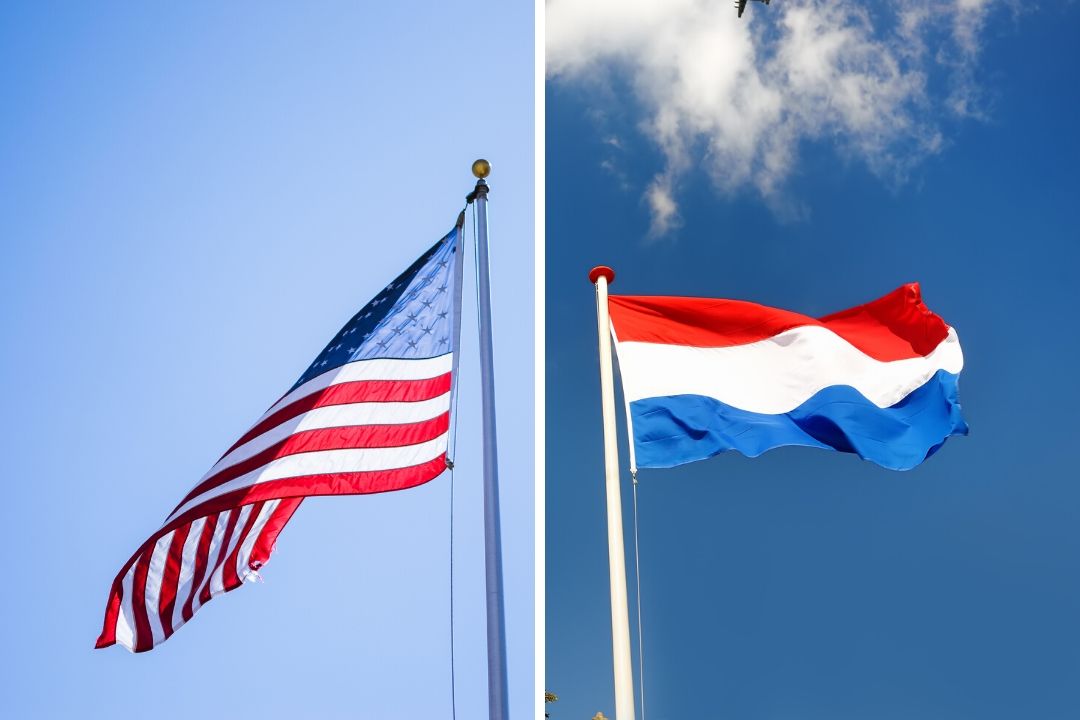 After July 1 the European Union’s borders will gradually reopen to a select list of countries. The United States has so far not made the list – nor are Europeans allowed in the US.

The EU’s external borders have been closed since mid-March as Europe struggled to contain coronavirus. Now, as tourist season gets underway, the decision has been made to slowly open them again.

The borders will be reopened for a select list of countries after July 1. The final list of countries and the terms of reopening are still being debated in Brussels today. Although this could change in the future, so far, the US has been excluded from the list of “welcome countries” reports NOS.

Earlier it was clear that the terms of reopening would include at least the following: any “welcome country” should have the pandemic as under control as the average EU country, travelling within the EU should be limited, and that selected countries should also be open to EU citizens travelling to their country.

On the basis of these criteria, it is probable that even after July 1, Americans will not be allowed into the EU. The US currently has more coronavirus cases than any other country.

The decision would come as a public renunciation of President Trump’s handling of the virus in the United States and a stinging blow to American prestige. Other countries like Russia and Brazil will also not be allowed into the EU.

US bans EU travellers until next year

Exceptions to this include the Dutch who legally reside in the US and the Dutch Prime Minister. Most concerningly, journalists will also not be allowed to travel into the US.

The Dutch association of journalists, NVJ is worried that this will affect the coverage of the US elections in November. “A pandemic should never be an excuse to limit freedom of press,” says the NVJ. It has reported that it will seek clarification from the US embassy about the terms of the ban.

Were you hoping to travel to the US this year? Let us know in the comments below.