Drought in the Netherlands: There’s now a water shortage in the country 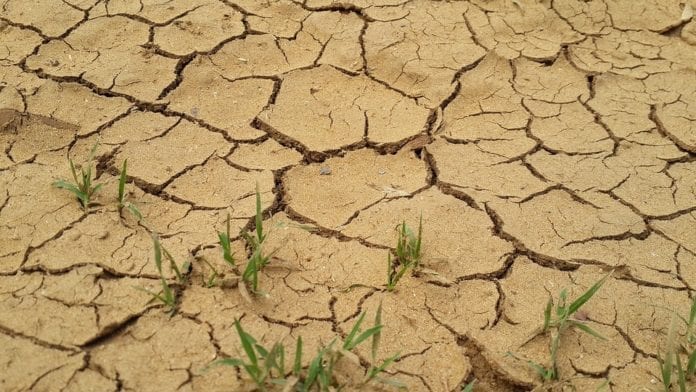 From today, there is now an official nationwide water shortage across the country. Before you panic though, drinking water is still all good, so we don’t have to worry about a lack of drinking water just yet (it actually takes a few years for this to happen). However, farmers will mainly be affected by this, as already there is a ban on surface water for some of the country.

So far the people most affected are the farmers. The water bans are affecting crops and cattle are currently on their winter feeds. The surface water bans are to ensure that the water is evenly distributed across the country and is more limited. A bizarre thing, however, is that it doesn’t include watering gardens. One of the DutchReview editors even came into the office this week saying that a neighbour was just stood there wasting tons of water in his garden on nothing, so it’s a little silly.

So, when will it rain?

This is all we need to make things run smoothly again and I have a feeling that it’s going to bite back with a vengeance eventually and we’ll be raining for weeks. So far nothing drastic is forecast for the next month and any rain we do get is either a light shower or a heavy shower for a very short amount of time (nothing drastic enough to change anything anyway). Therefore it seems like we will have to deal with this drought for longer.

There is currently a National Heat Plan in place for some of the country, water bans and more broken heat records. In the East and South of the Netherlands, we are currently on our 22nd day of the heatwave, a massive record breaker so far!

How are you liking this weather? Let us know in the comments!

Previous article6 Lakes and Beaches in Rotterdam that you must explore this summer
Next article22 days of heatwave (and counting): The Netherlands has beaten yet another heat record!