Get your ice scraper! It will probably freeze this night in the Netherlands 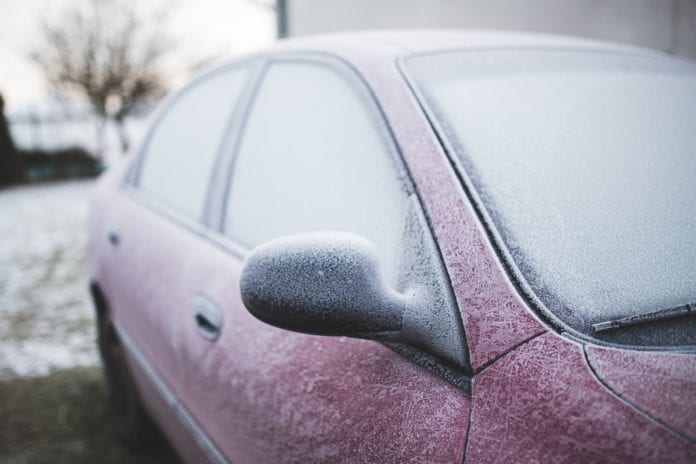 The temperature can drop below zero degrees Celsius during the coming night in the Netherlands. In some places, it might just be that tomorrow morning the car windows need to be scraped clean of some frost!

According to Weerplaza, the temperature in the coastal areas remains well above zero, but inland it could get cold as, well literally ice. It will freeze on the ground and there is a chance of fog.

Ice scraping my windshield? But DutchReview, it was just 25 degrees last week? WTFBBQ?

Under the right conditions, the temperature can also drop to below zero at the measuring height (1.5 meters above the ground) and that would mean scratching your car windows.

Especially in places where it is clear for a long time and there’s not too much fog, such as in Twente, the Achterhoek, the Veluwe and the hills of Limburg, this may be the case.

The first frost of last year was measured in Twente on the 8th of October 2017, so we’re a bit early this year probably.

Previous articleThe weather this week in the Netherlands will remind us that autumn is here
Next articleInnovation at its finest! The Dutch are now Recycling Used Nappies