The sun is here to stay in the Netherlands this weekend 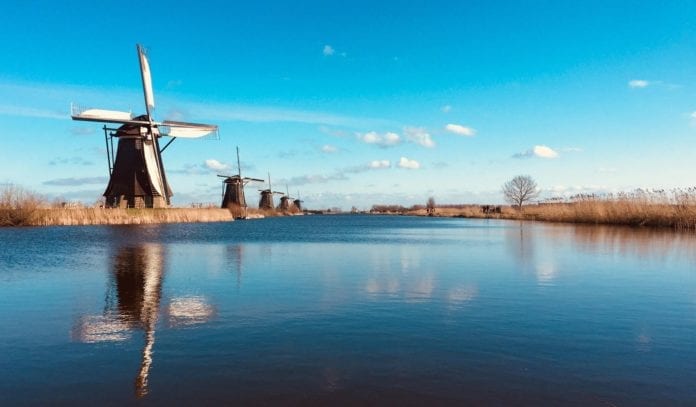 You mean to say, there’s going to be more sun!?

What has been going on with the weather in the Netherlands recently? Almost every day we have seen clear blue skies (including now) and it’s weird! Well, I have more good news for you all, the sunny weather is here to stay.

Saturday is going to be similar weather than it has been today and by far the best day to go out. For much of the country we will see blue skies with an occasional overcast of cloud, but nothing too heavy. Temperatures are going as low as 0 degrees and as high as 8.

Sunday is going to be a mix of clear skies, cloud and the possibility of a shower. This will pass though and the sun will break out again. So, overall a pretty decent day for us all. Temperatures remain the same – between 0-8 degrees.

By the looks of things, it’s still going to remain sunny at the start of next week. It’s getting colder, but who cares, the sun is out!

What shall I do this weekend?

Let’s make the most of this nice weather whilst we can. Let us provide you with a few suggestions on what to get up to this weekend.

This weekend it’s Chinese New Year celebrations all over the country (mainly within the large cities). If you are after a cultural weekend, then attend one of these spectacular events!

A sunny day is a perfect time to explore places such as Kinderdijk and Zaanse Schans. I went to Kinderdijk last weekend and it was even more picturesque in the sun and surprisingly not very busy either.

Look how nice it was!

This is also a good time to explore Giethoorn – especially as it’s nearly the busy tourist season and you won’t be able to move it if you visited it soon.

After any more ideas? Check out our free things to do in February guide.

Let us know in the comments what you’re doing this weekend! Have a good one. 😉

Previous articleThe Euromast: does the highest point also give you the best view?
Next articleDutch festival season is here! If you happen to be in Perth…