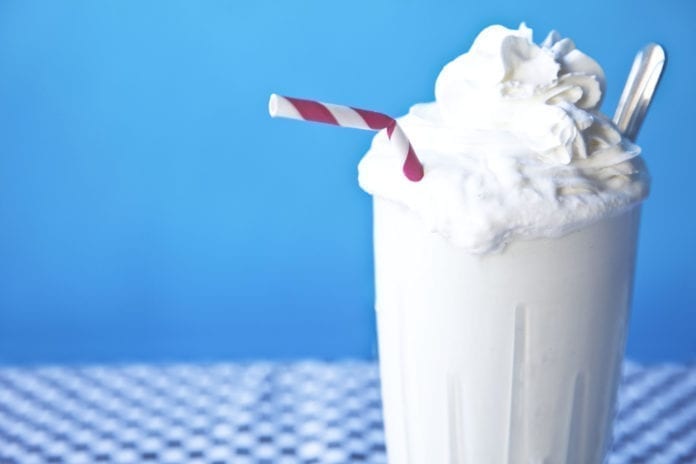 Yay, striptease in the Netherlands! But not where you might expect it. A nursery in Utrecht is under fire for holding a striptease themed staff party (with whipped cream) during working hours.

Why would you even hold a striptease party in a nursery?

According to the kindergarten’s financial manager Piet Bais, the staff were simply celebrating a female colleague’s 50th birthday. According to her colleagues, this young at heart minx is quite the wildcard and enjoys (nude) male attention. And because she has such amazing colleagues, they decided to celebrate accordingly (even my family doesn’t remember my birthday, but whatever). So here are the juicy details from the staff party:

The b-day girl was first sprayed with whipped cream, which then was cleaned off with her colleague’s tongues (as it should). Apparently, the situation got so steamy, that a male colleague took his shirt off and started doing an improvised striptease in honor of the birthday girl. What did your colleagues do for your birthday? 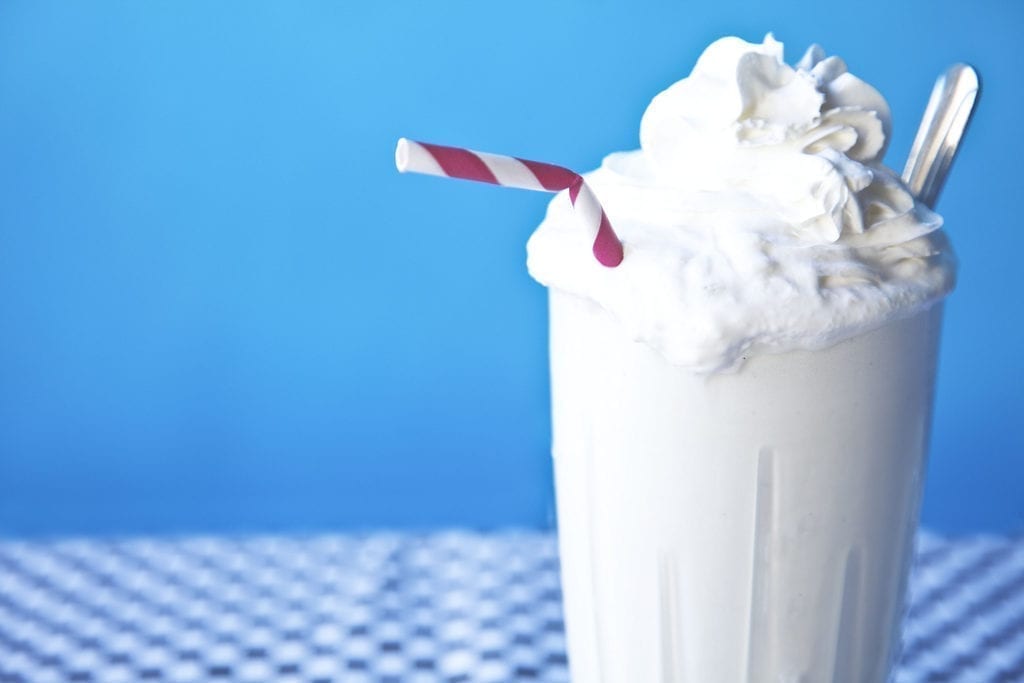 Striptease during working hours is where they messed up

According to the staff they made sure that this highly appropriate party was held in a closed off area, where the children cannot enter. But if you’ve ever dealt with children, you know that those little suckers manage to pop up at the most inaccessible places at the most inconvenient times. Ask parents who have tried to get their freak on while the kid is in the house! Fortunately, no children walked in on the crazy b-day party. So how do we even know about this? Oh, the story gets even juicier!

A colleague snitched about the wild staff party!

Yes, someone who was at the party actually tipped off authorities about what had happened! That means that the anonymous snitch danced, laughed, AND licked whip cream off the birthday girl along with everyone else! At this point we are just curious what made him do it! Did he not get to lick enough whipped cream? Or did he not like the flavor of the whipped cream? Did he want to be the one to do the striptease? Or was he mad he didn’t get the same treatment for his birthday? Society demands some answers! The people have the right to know! Well, we might actually get the answer soon enough. According to reports, the kindergarten is considering going to court to get the council to snitch on the snitch. Oh, the drama!

Well, my lovely readers, I guess we’ll just have to wait and see how this juicy story unfolds. Until next time. You know you love me. XOXO – DutchReview Girl (please say you got this reference)

What is your opinion on the entire situation? Would you have been mad if this was your child’s nursery? Let us know in the comments below!