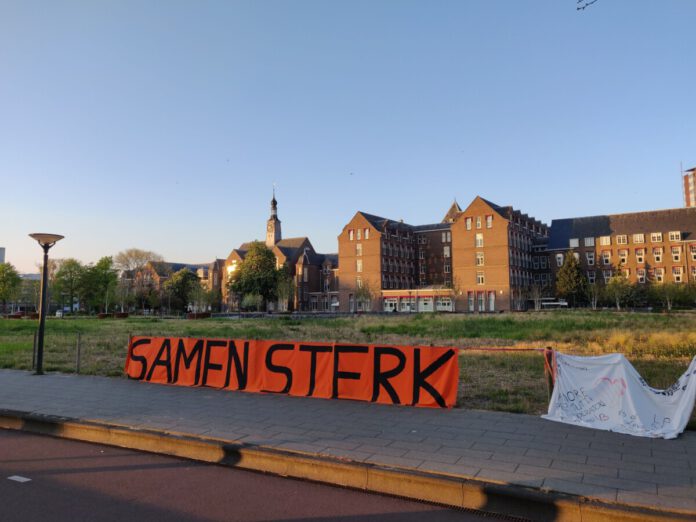 It’s the 27th of April 2020, and what normally is a day of orange, drinking and festivities are different this year around because of coronavirus. Since many of you have come to expect these updates, and we’re just inside in our orange shirts anyways – we thought we might as well share the latest coronavirus numbers with you and give you an update on how King’s Day in the Netherlands is coming along in these troubled times.

The RIVM has published the latest count of coronavirus cases in the Netherlands.
As of now, there are 38,245 confirmed cases, 400 more than yesterday. The number of hospitalizations has reached 10,521, an increase of 65 from the last count. There have also been 43 more deaths since yesterday, reaching a total of 4518 deaths.

Although these numbers are encouraging, and do seem to show that the regulations are working, it is also a national holiday today. Fewer deaths and hospitalisations are reported to the RIVM on weekends and holidays by hospitals. They are added to the total throughout the week, with Tuesday bringing the previous week up to date completely.

Anyways, the weather might look tempting and the numbers less bad than say 2 weeks ago, but please keep on social distancing and stay at home as much as possible.

It’s King’s Day today but all festivities are canceled and celebrations forbidden.

There are no festivities, but people do know and feel it’s King’s Day. You see people dressed up in orange on the streets, you see Dutch flags in front of Dutch houses as is common on King’s Day and people were lining up around the block for those delicious orange tompoucen – one of the last things that we can still enjoy.

After 10pm the King gave a short speech from his home. The king said he preferred to spend the day in Maastricht, where the royal family was originally planned to be visiting. He thanked everyone there who was involved in the preparation of the holiday that had to be canceled due to the corona measures. “But what is in the barrel does not sour,” said Willem-Alexander. (it sounds better in Dutch)

The king urged everyone to persevere. “Many had hoped for more freedom of movement after tomorrow, even here at home,” he said. “But the coronavirus cannot be lectured.” (taught a lesson?) He said he hoped that this King’s Day will also remain unique in another way, namely a one-time home celebration; remote but still as one.

On behalf of us here at DutchReview I also want to wish you all a sort of happy, but above all safe and healthy King’s day! I also want to take this opportunity to thank you, the DutchReview reader, for sticking with us these days. And I especially want to thank the epic DutchReview crew, writing up all these articles – from their homes – in these difficult times.

Previous articleWEST507: a modern new home in an old vintage part of Rotterdam
Next articleToday is the warmest King’s Day ever!