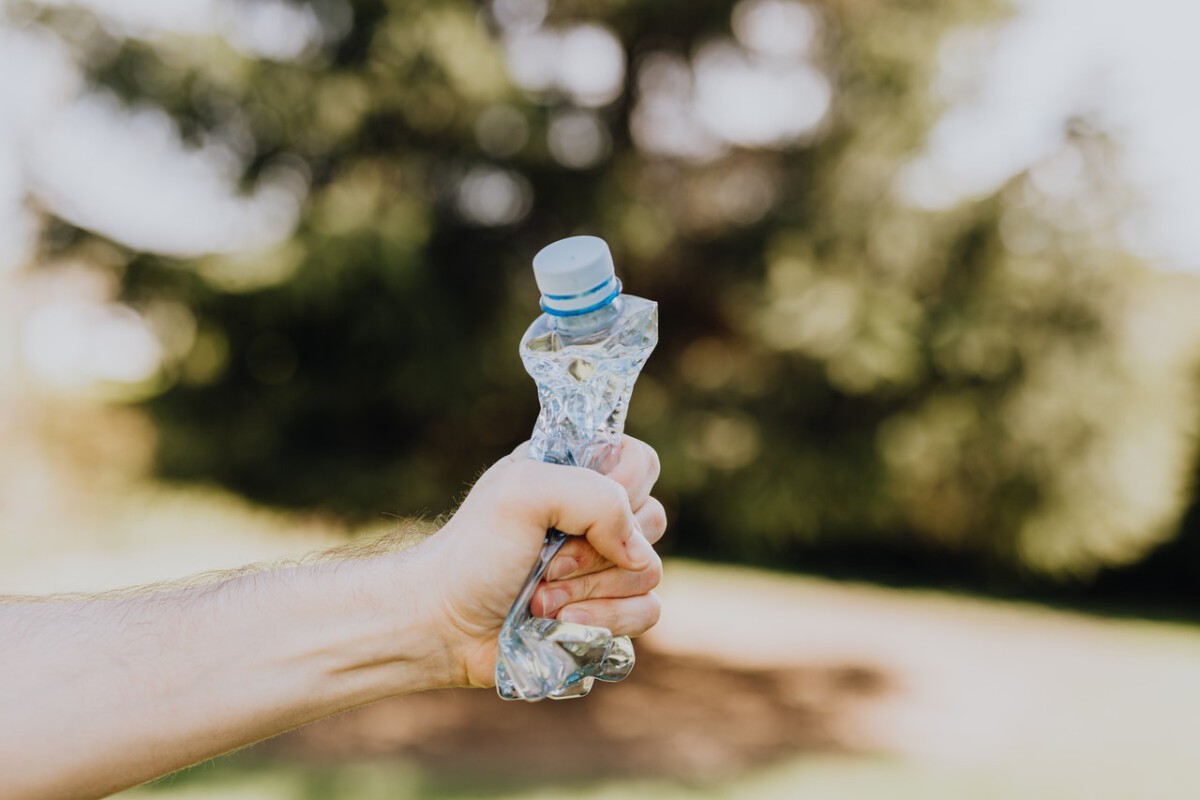 This low land has made it to the top of several indices — happiness, best childhood, tallest people, and best non-native English speakers. But when it comes to the use of plastic, there is much room for improvement.

I hail from one of the most populous countries of Asia (read most polluted), and to me, even the cigarette smoke outside Schipol airport smells fairly clean. Call it being eco-conscious or even thrifty — cycling as a way of life, along with tiny electric cars and gleaming solar panels contribute to the charming outdoors in the Netherlands. But in this seemingly eco-conscious culture, something else I’ve noticed doesn’t add up.

In my early months in the Netherlands, I’d spends hours in the neighbourhood supermarkets where even the not-so-authentic Indiaase gerechten made me feel closer home. However, while local Albert Heijns and Jumbos helped alleviate some homesickness, they did make me sick of something else — the omnipresent plastic.

Rows of cling-wrapped aubergines and cucumbers resembling a certain condomed something, buckets of snoepgroente, citrus, and onion families sitting in plastic wicker, corn cobs packed in plastic with a plastic tray and bananas staring glumly out of the hideous Chiquita bag; all adorn the supermarkets. Broccoli, cauliflower, and cabbages are given the same plastic treatment.

When the eco-warrior in me had screamed herself hoarse, I tried to choose only loose produce. The result? I had to completely give up certain veggies. (Try finding coloured bell peppers without plastic). Also, I had to bring my own produce bags, or else use the clearly harmful (and free!) clear plastic bags.

Food, stationery, and household cleaners; everything is touched by the curse of polyethene. Even the very few bulk bins force us to buy stuff in plastic boxes of various sizes.

It is astonishing that a country so developed could be so lax about plastic consumption. Many shops warrant mindless consumption of single-use plastics. In fact, in their seasonal magazine, one of the supermarket giants justifies their use of plastic by terming food wastage a bigger problem than plastic.

Neighbouring Germany and Sweden are pioneers of efficient recycling and reduced rubbish. Whereas the Netherlands uses less than 10%  recycled plastic in a year. (I wonder where all the plastic waste I painfully segregate goes. Floating happily on the high seas?)

Among other attributes, the Netherlands is possibly also one of the biggest lovers of bureaucracy. When mandating a facemask during a raging pandemic takes over a month, the government might well debate the plastic issue for the next few years. Also, the cabinet has ruled that all plastic needs to be recyclable by 2025, but will it?

In a land that is pro-choice, consumers are given no choice but to buy plastic in some form or the other. As the supply chain ends with us, the onus of dealing with the waste also falls on us. And in the present scenario, after living several hours of professional lives from home, we just cannot muster the energy to do much separation, plastic or not.

What if businesses are made responsible instead? Perhaps then will our local AHs and Jumbos look closer at Asian supermarkets that use indigenous materials for packaging. Or take inspiration from package-free grocery stores that are mushrooming in trendy LA.

Meanwhile, we might have to moonlight as superheroes to combat the caustic plastic. I, for one, on learning about food miles, took advantage of this time to grow my own veggies. Also, jogging to the supermarket armed with cloth bags finishes my weekly dose of exercise. And those who treat themselves to chips after all the hard work (as I do), you could actually convert all non-degradable crisp packets to blankets. Food for thought, eh?

What do you do to save the world? Tell us in the comments below!