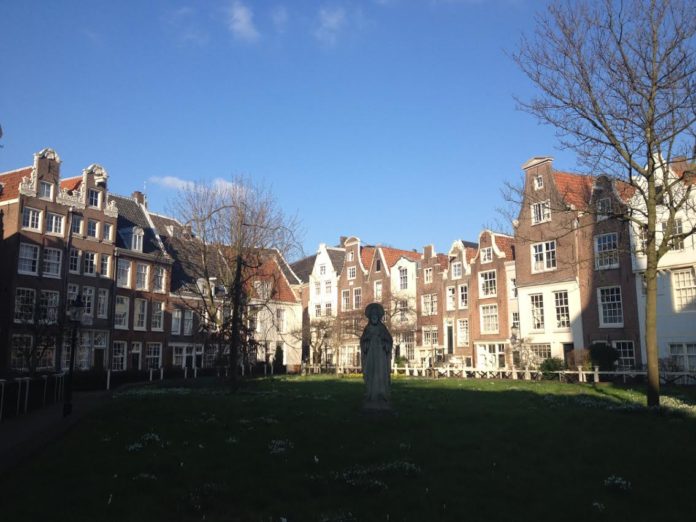 No, I’m not talking about the Red-Light District (that’s hardly a secret!), but the Begijnhof; a peaceful and historic courtyard in the middle of the bustling city. I’d already read about this ‘secret’ place on at least two occasions (and one was in a guide-book) but I still wanted to find and explore it for myself. Luckily I had a local Dutch guide to help me locate this courtyard in the middle of the Singel; the innermost canal of Amsterdam’s canal system.

It was founded in the Middle Ages and therefore is at medieval street level – a metre below the rest of the surrounding streets. The archway and stairs in the tunnel helps add to the feeling of secrecy as you descend and then come out inside the courtyard – a pretty and quiet place with a church in the middle and lovely old houses in a ring around the outside. 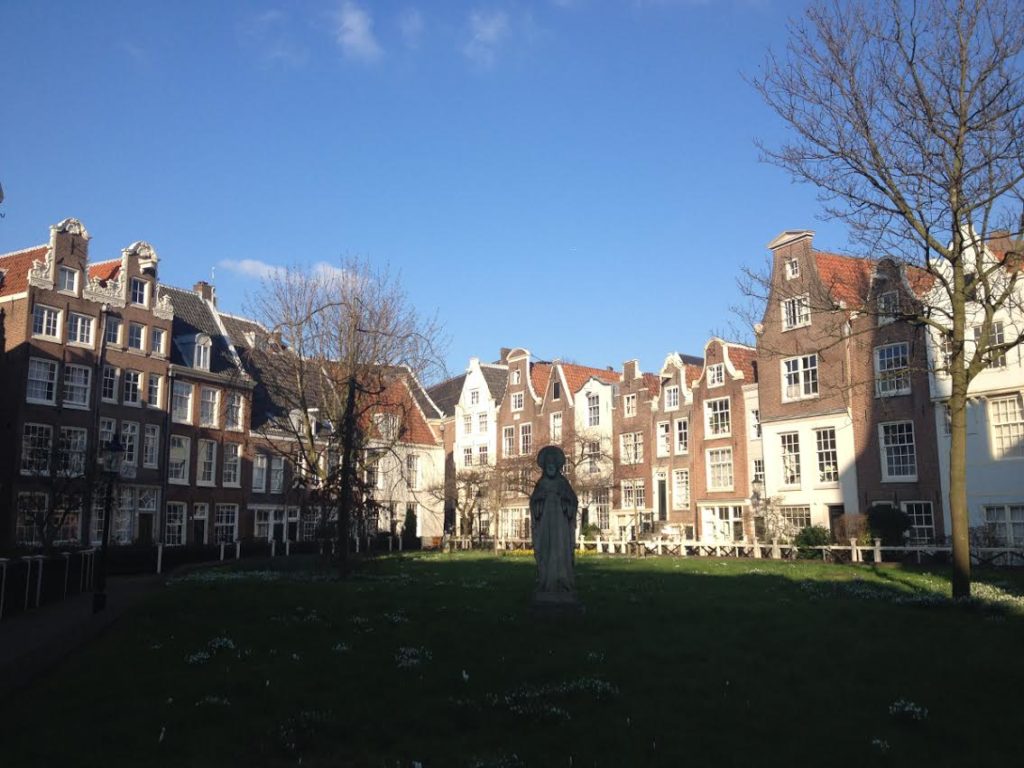 Originally a Béguinage (housing for Beguines – religious women who lived in a community together but took no vows and had more freedom than nuns), it is now a residential area and site of the English Reformed Church.

So what’s the secret?

Why is this spot touted as a secret to be discovered? Partly because the Church is invisible from the street, you don’t know it (or the courtyard) is there at all if you are passing by on the street. Also because there is another church within the courtyard, which was originally a secret because of the Protestant takeover of Amsterdam in 1578. When the main church was confiscated the Beguines converted two of the houses into a chapel until religious freedom was restored in 1795. 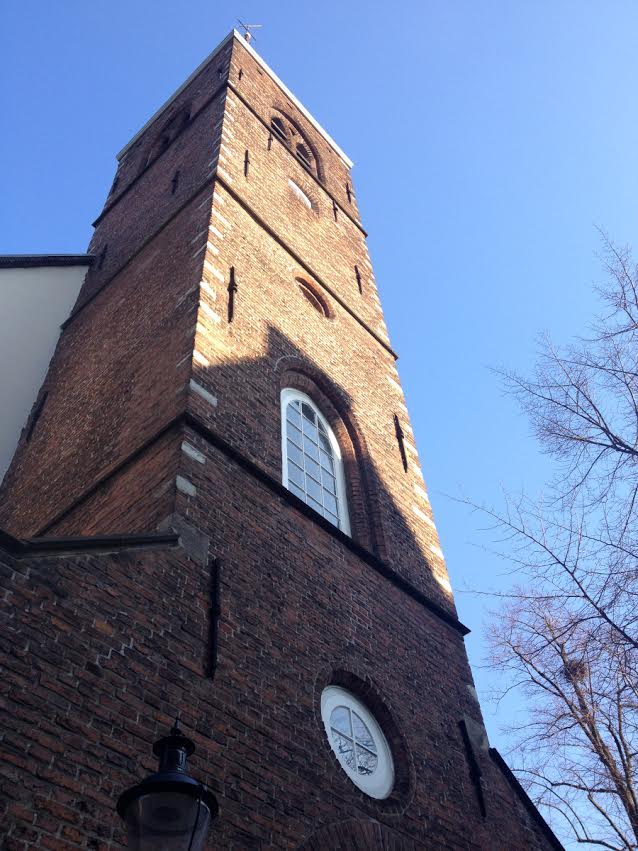 Along with these two historic churches there is one last wooden building left in the Begijnhof courtyard; one of only two remaining wooden houses still standing in the centre of Amsterdam. After fire broke out in the 16th century the building of wooden houses in Amsterdam was banned. Built in 1528 this solitary black house in the courtyard is the oldest wooden house in Amsterdam.

Not only is this spot historically interesting, it is also a little oasis amidst the myriad twisting and busy streets of the city outside. Unfortunately it’s not a secret anymore, with people often finding their way into the courtyard to wander around, take photos of the artwork, statues and gardens, and explore the churches. It’s gotten so well-known that some of the area is only open to residents and you can no longer even sit and picnic on the grass.

However, if you want to feel like you have stepped back in time, or even just take a quiet moment from the busyness of the city outside, this spot is still worth some of your time – even if just so you can say you discovered a not-so-secret courtyard and a secret church in the middle of the city! 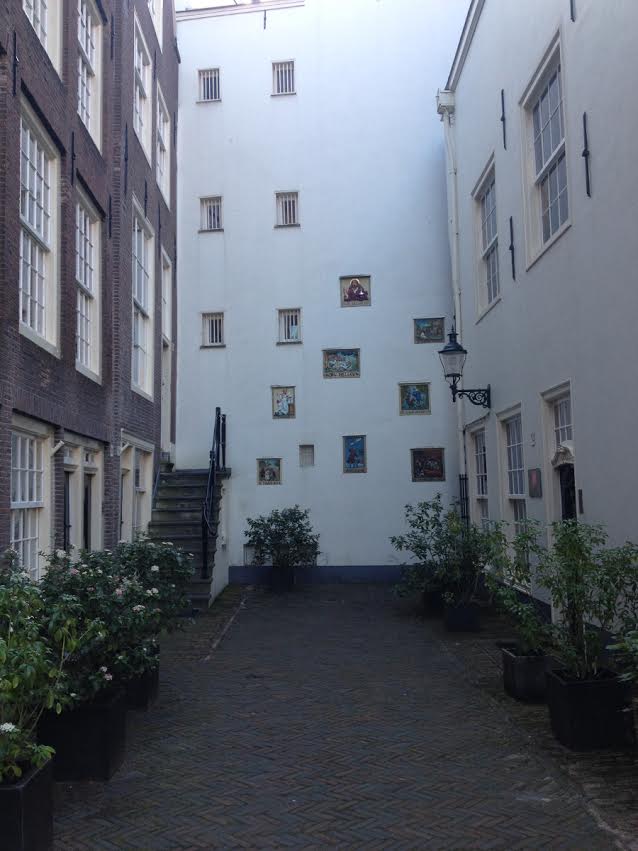 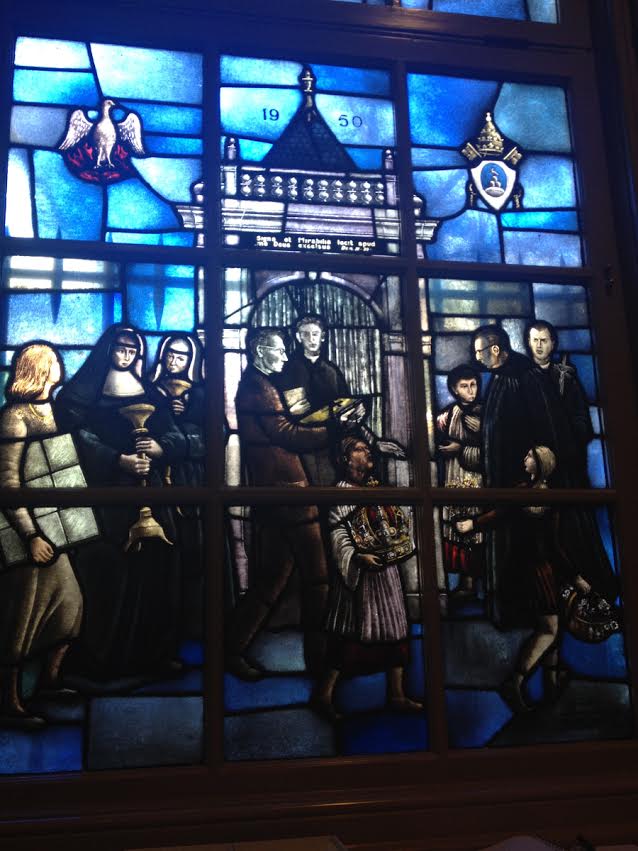 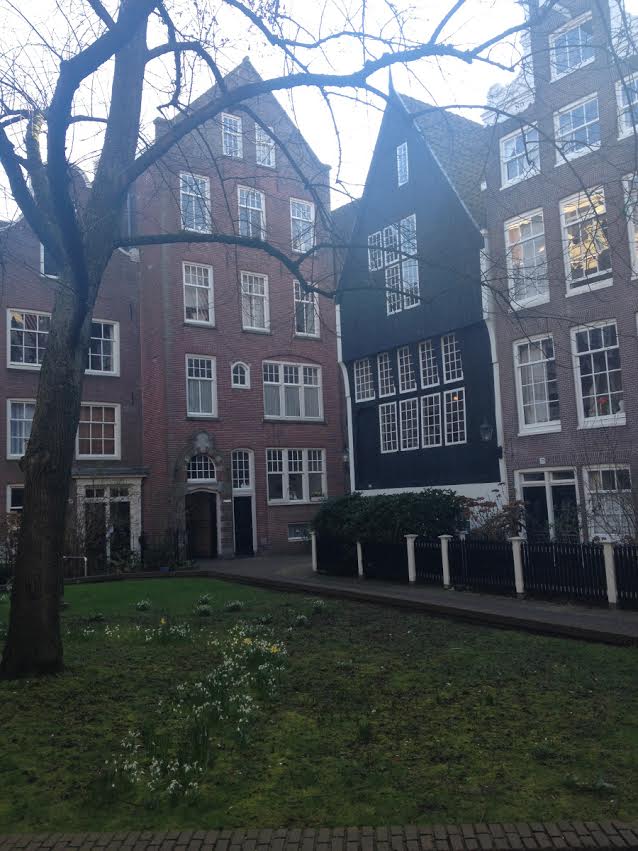 Brown cafés in the Netherlands: all you need to know

Your workweek has taken its toll, you’re probably as tired as Sisyphus constantly rolling an immense boulder up a hill....