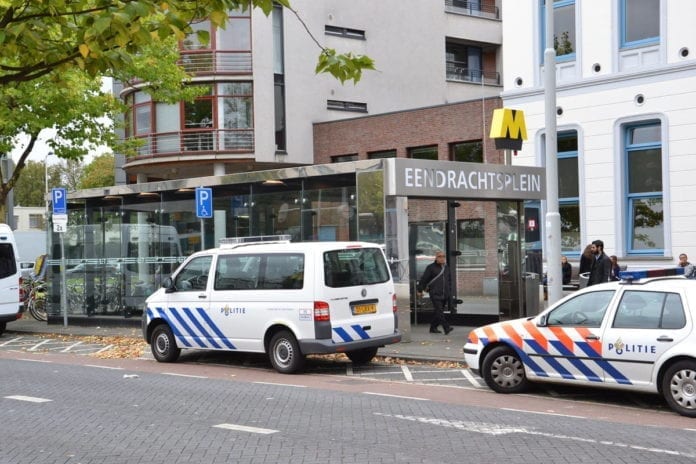 Sad news from Rotterdam, a 21-year-old student was stabbed to death in a student housing complex in Kralingen – Rotterdam. It now turns out that this was Sarah Papenheim, an American Psychology student at the Erasmus University.

She played the drums and actually came to Rotterdam to start all over again after some family troubles, her facebook page is loaded with emotional reactions – what a sad bit of news.

What happened in Kralingen with Sarah Papenheim?

At around 12:20 p.m. on Wednesday the police came to a call from a student complex called ‘ De Snor ‘ on the Kerklaan in Kralingen and found the young woman in her home, severly injured.

Attempts to help her were in vain, she died shortly after.

A suspect is arrested in Eindhoven

At Eindhoven station a 23-year-old man from Rotterdam was arrested a short time later. Sarah and this suspect lived in the same student housing block and knew each other as the police reports to RTL. Someone filmed the arrest, as you can see in the tweet above, and commented to RTL: “When the train arrived from Amsterdam, cops and undercover officers walked onto the platform. When they saw him they held him at gunpoint and told him to get down on his knees”

The police are investigating exactly what happened, but it’s a sad story for sure.

Previous articleSunshine hours in Holland: This year was the sunniest year ever recorded!
Next articleWhy the Dutch need not fear Brexit