De Kermis: 5 things you didn’t know about funfairs in the Netherlands

Bright, flashing lights, shrieks, music and laughter…if these sensations reach your eyes and ears you’ve made it to one of the many great funfairs in the Netherlands! 🎡

Yes, that’s right de kermis is back in town. Just in case this season wasn’t fun enough with Easter and King’s Day sweetening up our weeks, this is also the time when funfairs are rolling into towns and cities across the Netherlands.

But there’s more to this than just bright lights and noise, here are 5 things you maybe didn’t know about the Dutch Kermis.

It turns out, the Dutch word for funfair ‘Kermis’ has pretty conservative roots. The word ‘kermis’ stems from the words ‘kerk’ (church) and ‘mis’ (mass). As such, ‘Kermis’ signified the mass held to celebrate the anniversary of a church’s foundation or its patron saint.

Traditionally, these events were accompanied by a fair and were a chance for locals to take a break from work, be merry and maybe even find love.

The oldest Dutch fair is believed to have been held in Wijk bij Duurstede, in the Province of Utrecht. The first record of a fair there dates to July 26, 1023 — the same day that the St. Martin’s Church was consecrated.

Now, that’s pretty darn old and the tradition continues until today. If the Dutch can stick to anything, it’s a tradition that includes fatty foods and roller coasters.

3. Their pricing strategy is clever

Tickets for individual rides and games are usually set at a fixed price — 2€ for the smaller rides and 2.50€ for the bigger ones.

At first glance this doesn’t seem like such a bad price, however, if you’ve ever been to a fair you’ll know just how easily all those turns on the bumper cars and attempts to win a teddy bear add up. Not to mention the sugar-laced treats you will inevitably buy.

Luckily most fairs now have their own websites where you can purchase a day-pass for the attractions or access discount vouchers for particular rides. So, be sure to check out your local Kermis online before you go and you might just save some money!

4. The Kermis in Tilburg is the fair of all Dutch fairs

While there is a fair to be found in almost every Dutch town, Tilburg’s Kermis holds the title of being the biggest in the country. And with an estimated 1.5 million visitors each year, it is also the most popular fair.

This year the festivities run from July 22 to July 31. Highlights not to be missed include the over 250 attractions, the 25-year-old Pink Monday celebration and the legendary fireworks on closing night.

Follow this link for more details on this spectacular summer celebration.

5) They’re around all summer long

You heard me, all summer long. Currently, there are fairs taking place in Delft, Den Haag, Ijmuiden and Haarlem. If the fair hasn’t reached your town yet, don’t worry, as the fairs continue throughout the summer and even into autumn.

So you have plenty of time to conquer your fear of heights or try your hand at actually winning a prize! For dates and opening times of fairs across the Netherlands check out this site.

Do you love the funfairs in the Netherlands as much as we do? Let us know in the comments!

Editor’s Note: This article was originally published in May 2019, and was fully updated in April 2022 for your reading pleasure. 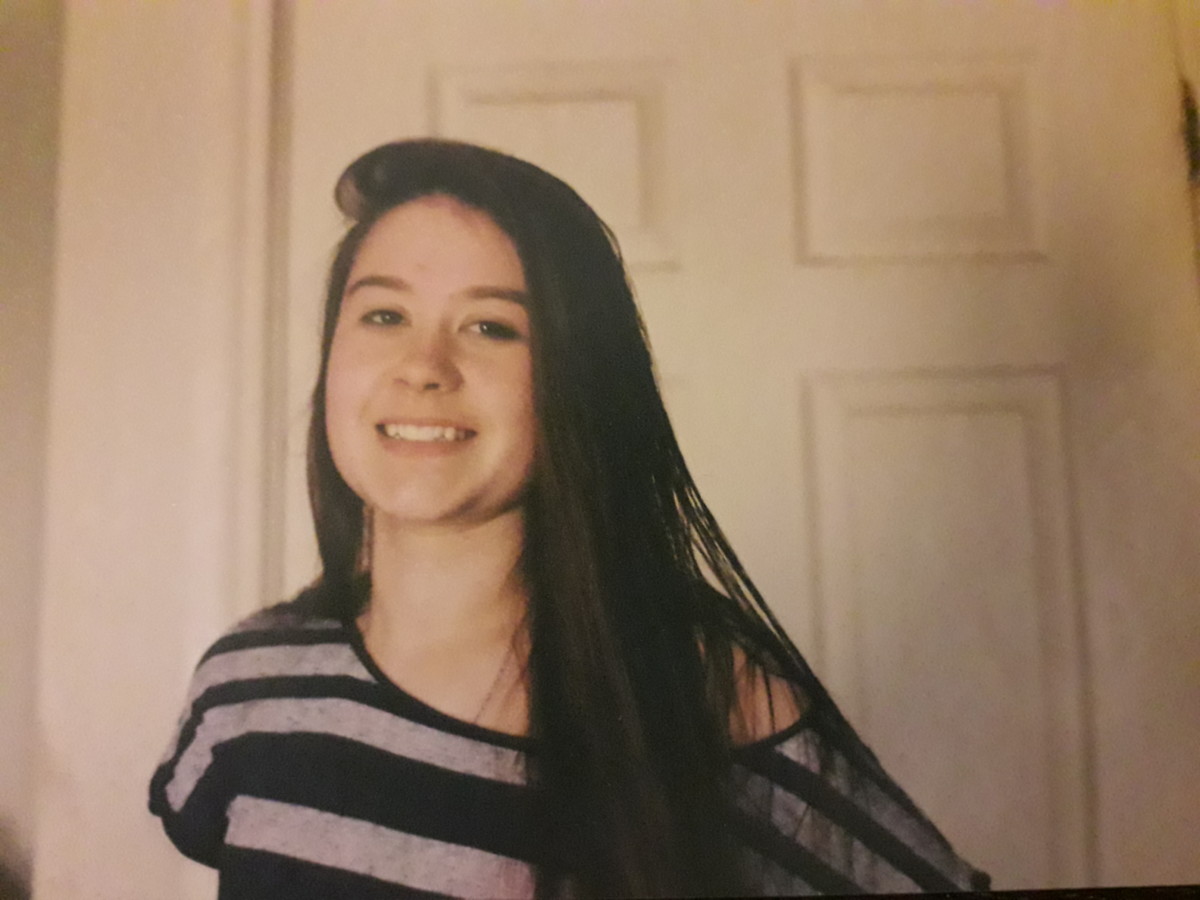 It's almost tulip season in the Netherlands, that time of year when you see fields full of these beautiful flowers....
Day Trips

Road trips from the Netherlands to Luxembourg

Looking to plan a road trip from the Netherlands this summer? Luxembourg isn’t too far, and it’s so worth it!...
Cities

Looking for the perfect spot to spend a long weekend? Everyone can find their favourite things to do in Breda....