Don’t be fooled by the accents on screen — Dutch actors appear more frequently in Hollywood movies and TV shows than you might realize.

The Netherlands is a small country filled with straight-shooting honest people who don’t pretend to be someone else. Yet, the nation has produced enormous talent when it comes to doing just that — in the acting world.

There are many famous Dutch actors in Hollywood with some Dutch heritage. Bogart, Brando, De Niro, Theron, Akroyd, the Carradine’s, Van Dyke, Fonda, Aguilera. But let’s take a closer look at eight Nederlanders and people with significant Dutch heritage who play on screen.

Being one of the most widely recognised Dutch actors in Hollywood, Hepburn was born in Belgium in 1929 but grew up in Arnhem with her mother, a Dutch Baroness. They fell on hard times in her teen years when the Nazi’s took over the Netherlands, suffering malnutrition to the point of grinding tulip bulbs as bread flour to survive.

At 16, she was a volunteer nurse during the Battle of Arnhem and worked with the Dutch Underground. After liberation and a few movie roles in Europe, she headed for Hollywood.

Audrey Hepburn was an iconic Hollywood actress playing wholesome parts. She starred in movies in the ’50s and ’60s including Roman Holiday, Funny Face, Sabrina, Breakfast at Tiffany’s, Charade, and My Fair Lady. She received three Academy Award nominations and won Best Actress.

Hepburn also turned down a role in the movie Anne Frank as having watched people be executed in Arnhem, would be too emotionally painful for her. She was very philanthropic and died in 1993. She is one of 12 people who have won both Academy, Emmy, Grammy, and Tony Awards.

Born in The Hague, Carel Struycken played many quirky parts in Twin Peaks, Star Trek, Men in Black, Witches of Eastwick and Haven to the popular The Addams Family movies where he portrayed Lurch, (one of my favorite characters growing up) among many other roles.

This Dutch actor in Hollywood usually played a giant in non-leading roles but is an extremely recognizable character.

Michiel Huisman, a Dutch actor and singer, was born in Amstelveen, Netherlands. He starred as Daario Naharis in Game of Thrones, and as Ellis Jones in the fantasy romance film The Age of Adaline.

Other notable titles you might recognise him from are Orphan Black, The Invitation, The Guernsey Literary and Potato Peel Pie Society, Black Book and HBO’s Treme. But with 53 screen credits to his name so far, there are many more stories you’ve probably seen him pop up in.

Born in Amsterdam, Jeroen Krabbe is known for acting in The Fugitive, Immortal Beloved, The Living Daylights, Jumpin’ Jack Flash and Transporter 3. He came to prominence playing opposite Rutger Hauer in Soldier of Orange. Krabbe has over 100 credited roles in his career — super impressive!

Born in California, Rebecca Romijn has a Dutch mother and a half-Dutch Father. A Dutch actor in Hollywood everyone can be proud of, she has played the character Mystique in four X-Men movies, and also appeared in Austin Powers: The Spy Who Shagged Me. Romijn has 47 acting credits including TV series Ugly Betty, Just Shoot Me!, The Librarians, and Eastwick.

Famke Janssen was born in Amstelveen, Netherlands, and is a writer, director, and actor. She’s played in many major roles, including Xenia Onatopp in the James Bond Series Golden Eye, Jean Grey/Phoenix in the X-Men films, and as Lenore Mills in Taken.

Janssen has also had recurring roles on the TV series Nip/Tuck, Hemlock Grove, and Black List. The actress has been outspoken in her disagreement with Hollywood’s ageism for women when not cast in the last X-Men movie.

Jane Seymour was born in England but has a Dutch mother. She spent much time growing up in Vught, the Netherlands, and speaks fluent Dutch. As an actress and producer, she is known for the TV series Dr. Quinn, Medicine Woman, the James Bond movie: Live and Let Die, Wedding Crashers, several mini-series and TV movies.

Seymour has over 220 credits to her work, with twenty-two award nominations and nine wins, including two Golden Globe awards and an Emmy.

Carice van Houten was born in Leiderdorp, Netherlands. With 46 credits as an actress, Van Houten is most recently known for her dark role in Game of Thrones, and her role in Black Book.

Her Dutch Language film Love Life broke box office records in the Netherlands. She also played opposite Tom Cruise in Valkyrie and was nominated for several Saturn and SAG awards (amongst others), winning many awards, predominantly in Europe.

Ever heard of Blade Runner? Rutger Hauer starred in this legendary sci-fi flick as self-aware android Roy Batty. He delivered a brilliant performance and even rewrote the ending dialogue.

Hauer has over 100 movies to his credit, taught a master class in the Netherlands and is a “Knight of the Order of the Dutch Lion” for acting and philanthropy. Hauer had a Best Supporting Actor Golden Globe award for Escape From Sobibor. Watch his Blade Runner monologue 👉 here.

So there you have it. Who’s your favourite from the list? Are there any Dutch actors in Hollywood we missed out on? Tell us in the comments below!

Editor’s Note: This article was originally published in June 2017, and was fully updated in July 2022 for your reading pleasure.

Feature Image:Wikimedia Commons
Previous article
The Netherlands ranks 4th best country in the world for working abroad in 2022
Next article
Amsterdam is officially the 5th best city in the world to live 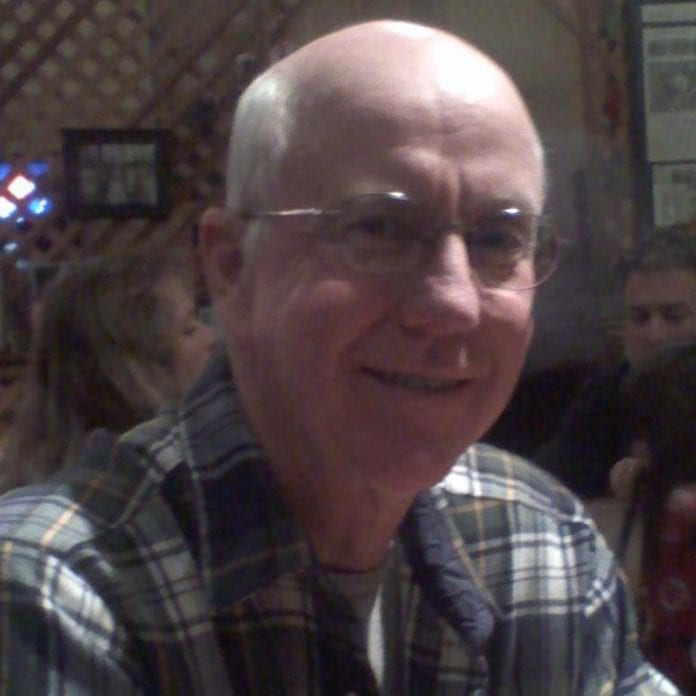