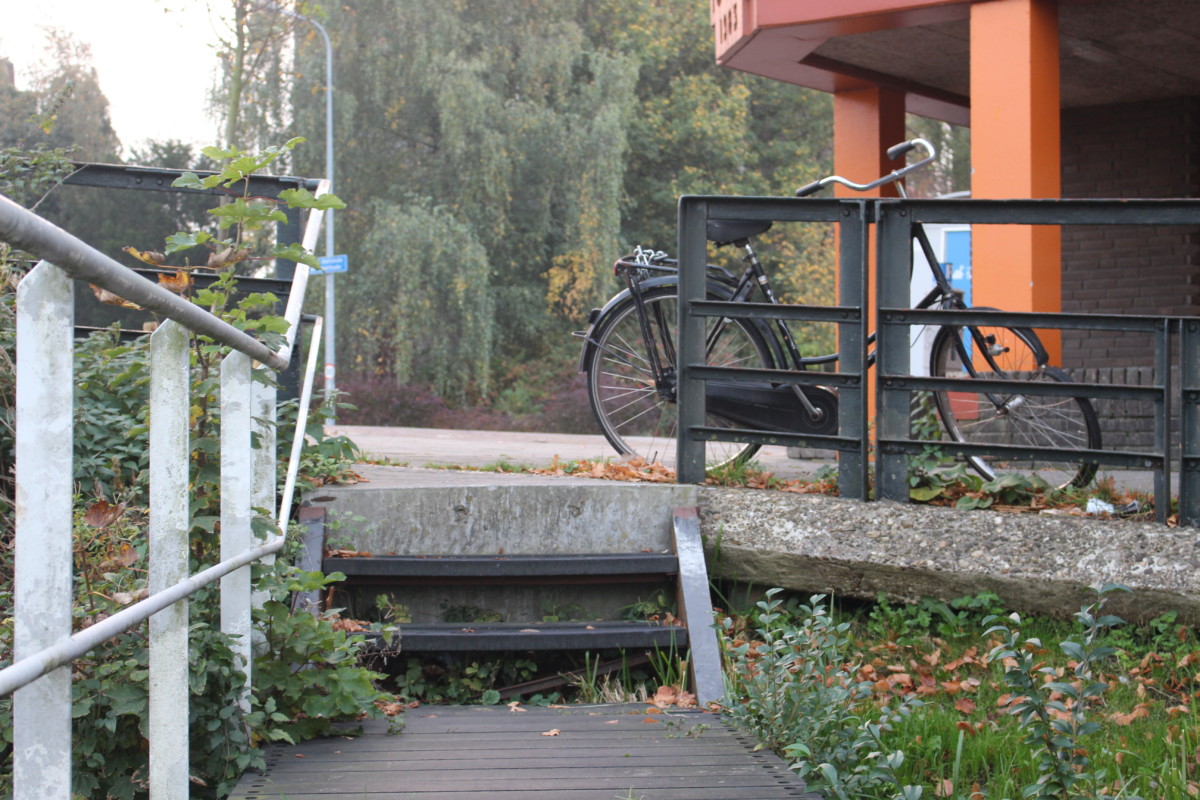 Cycling culture in the Netherlands

To cycle or not to cycle? That is the question. Well, not really. Certainly not for most people in the Netherlands, the world’s most bike-friendly country (there’s a cycling culture in the Netherlands after all). And yet somehow it took me two weeks of living here to actually get a bike.

While there were always bicycles available they weren’t always within my budget #studentlife. Not having a bike was not only the ultimate workout, but all the time spent walking also gave me plenty of time to contemplate the pros and cons of bike-life and allowed me to really get to grips with the great wheels vs feet debate…..

The pros of cycling in the Netherlands

The cons of cycling in the Netherlands

Having lived both as a pedestrian and as a cyclist, I can now say that I stand firmly on the #bikelife side of this debate. Yes, they can be a pain but let’s be real here, life with a bike is simply better.

Do you cycle? Let us know in the comments!