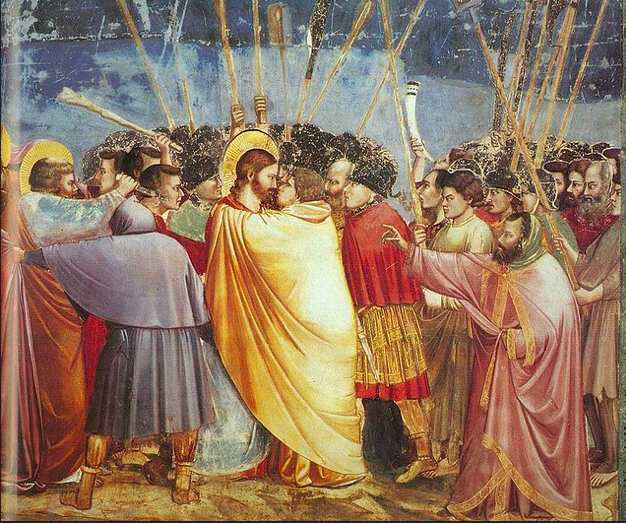 Ah, who doesn’t like kissing? It’s romantic, it’s intimate, it’s passionate, it’s… awkward?! Yes, it can be weird, especially when you’re introduced to someone you don’t know and they come towards you at full force. Panic sets in and you can’t escape as their face draws nearer and nearer. What to do now? It’s too late to stretch out your hand as their upper body already awkwardly touches yours and yes, they plant their lips on your cheek, and then on the other one and then on the first one again. THREE KISSES! HELP!

Where does this custom of cheek kissing come from?

As uncomfortable and distressing as this situation seems, it can go worse than this. I can’t even count the times I panicked and moved my face to one side just to feel the lips of the other person on the corners of my mouth. Is it so hard to shake hands? What are the roots of this Dutch habit of three kisses on the cheek to greet and say goodbye to people?

If you think those cheeky air kisses trickled down from the Royals, you are wrong. They only hand out two kisses, as do the chic Parisians or other upper class members in Belgium or France, for example. Apparently, this affectionate custom hasn’t even been around for that long. It is said to come from the Belgian and French countryside and arrived in the North of the Netherlands in the 1980’s. Before that, only one kiss on the cheek or a firm handshake was the norm in terms of greeting etiquette.

But is this three-kiss policy a way to show genuine affection or just a mechanical sequence of head movements that everyone follows because that’s the way it is? I honestly don’t know but you might as well embrace it and transform this interpersonal awkwardness into a genuine gesture coming form the heart. However, before you throw yourself into this cheeky world of (air) kisses, take the social kissing rules into consideration to avoid bad coordination ending up in an accidental kiss on the mouth or neck, or the painful smacking of cheek bones.

If you follow this set of rules basically nothing (or not much) can go wrong when performing your cheek-kissing act:

What if even after studying these rules meticulously you end up in a precarious kissing situation? I’d say just laugh it off and hug it out. After all, the ice is definitely broken and you can skip all initial formalities before starting a conversation.

Where do you stand when it comes to this Dutch custom of three kisses? Do you embrace it with full force and saliva and plant those cheeky pecks like there is no tomorrow, or are you part of the shyer more reluctant kissing tribe who rather keep their (arm’s length) distance when greeting people?

Editor’s Note: This article was originally published on 15 December 2016 but was updated for your reading pleasure on 26 February 2020. 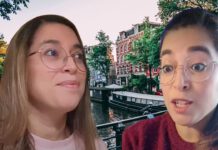 Dutch directness: 5 questions you’ll get in the Netherlands in 2021 (and how to answer them)

Becoming a father? Here’s everything you need to know about paternity leave in the Netherlands in 2021