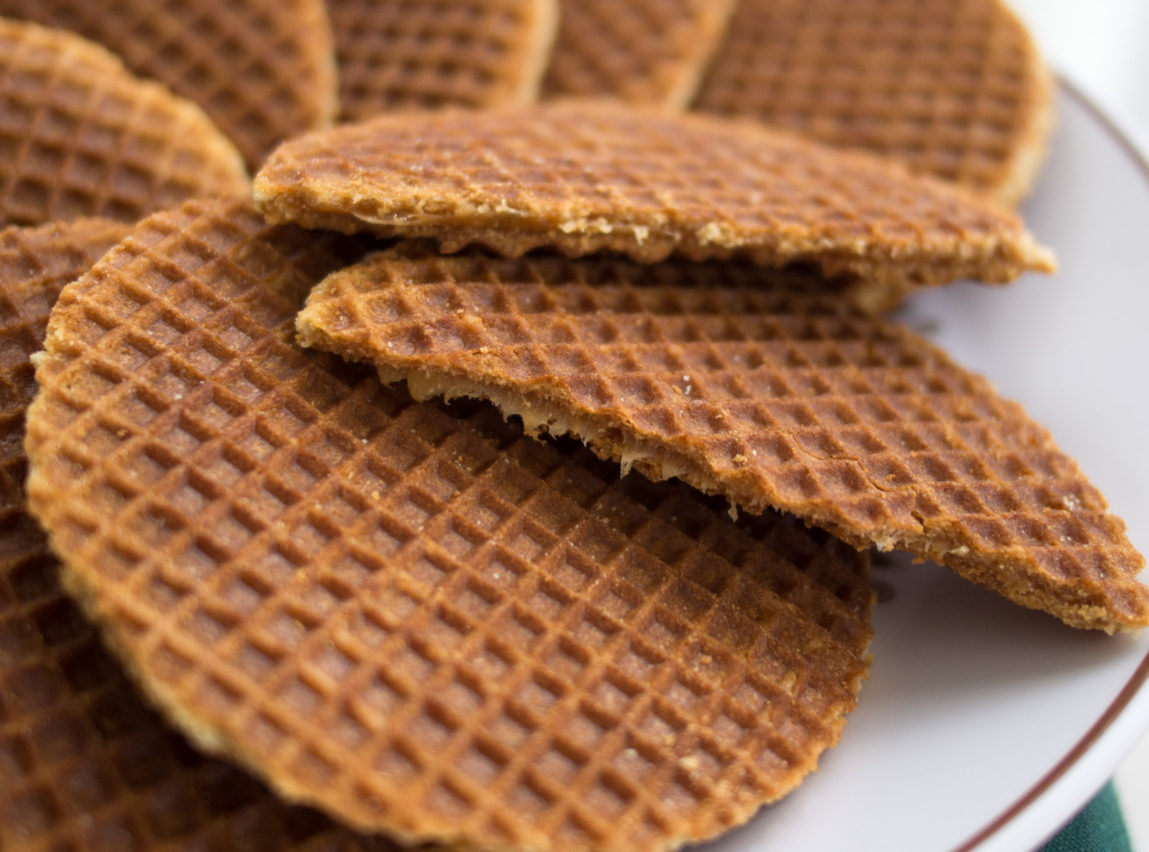 The stroopwafel (literally translated as “syrup waffle”) is something of a rags to riches story. Its rise from a poor man’s food to a sweet treat for everyone has made it much loved both within the Netherlands and abroad.

So put the kettle on, kick back, and take some time to chew on the origins of this biscuit plus its recipe for success. Know-how and where to eat this delicious Dutch treat in our guide to stroopwafels.

Your guide to stroopwafels: what is it made of?

First of all – just what is a stroopwafel? This moorish morsel consists of two thin, circular waffles pressed flat on a pizzelle iron, which then imprints a distinct checked pattern. The baked waffles are then sandwiched together with a sweet, sticky syrup and the edges finely trimmed. The result is a mouthwatering biscuit (or ‘cookie’) with a slightly crisp outer and delicious ooey-gooey-rich-and-chewy centre.

Your guide to Stroopwafels: how did it come to be?

The history of this beloved waffle in Europe stretches back centuries, with records from the 7th century detailing the consumption of the said treats. By the 13th century, waffles were important enough in the Netherlands to merit an official waffle bakers guild.

The exact origins of stroopwafel are an original mystery of history. The only thing that’s known for certain is that the iconic Dutch treat was conceived in Gouda. Sources have stated that the first stroopwafel was made anytime from the late 1700s to the mid-1800s. The identity of the inventor is also speculative but it was generally agreed that it was created by a humble baker.

The initial prototype was made from bakery leftovers – or crumbs to be precise –  pressed flat with a waffle iron. Unfortunately, the first batch of waffles was too dry and crumbled in the baker’s hands. To remedy the situation, it was decided that they were to be sandwiched together with syrup. Over time, an official stroopwafel recipe then evolved to incorporate flour, butter, sugar, yeast, egg, milk and cinnamon.

Being made up from leftovers mean that early stroopwafels were a cheap treat and easily affordable for the lower class within the country. Hence they were initially branded armenkoeken, or “poor peoples biscuits”. By the 19th century, there were over 100 stroopwafel bakers in Gouda. Today there are only four left in existence, largely owing to the automation of production.

Since its inception, the stroopwafel has remained extremely popular in the Netherlands, and an astounding 22 million packets are sold each year. That works out at about 30 stroopwafels eaten per person, per year! Given their popularity, it’s not surprising you will find them everywhere – from supermarkets to vending machines and cafés. They can also be found being used creatively in other products such as ice cream, custard and cakes.

Stroopwafels has also become a popular export, with various countries now taking advantage of the phenomena and producing their own. They are known by a variety of interesting monikers. In Morocco, they are called Amsterdam Delights while in Brazil, they’re Happy Waffles. In the US, however, they’re given a variety of names, including Dutch Moon Cookies, Stroopies, Strooples, Besties and Swoffles.

How do you eat a stroopwafel?

What you will need:

Your guide to stroopwafels: where to eat them in the Netherlands

Finally, we get to the most important bit – where to eat stroopwafels. The Dutch typically eat them by first laying them on top of a hot cup of tea or coffee. This tempers the syrup and releases a beguiling bouquet of cinnamon, butter and caramel. If you’re looking for the tastiest stroopwafels, you will undoubtedly find them freshly made at your local market. They often sell big bags of stroopwafel offcuts called ‘snippers’ which make for a seductive snack.

Where to eat stroopwafels in Amsterdam

If you’re in Amsterdam, swing by the Lanskroon. There, they make king-sized stroopwafels and add interesting fillings like honey and figs.

You could even try going to Van Wonderen Stroopwafels for a more hipster vibe. You can pick the topping you want like M&M’s, speculaas, or more!

For the traditionalists in you, and if you don’t have time to make the trip to Gouda, then head on over to the Original Stroopwafel stand in the Albert Cuyp Markt in Amsterdam. The founder learnt how to make traditional stroopwafels in Gouda. They say, “An original stroopwafel should include special spices and real butter and shouldn’t taste too sweet.” Curious? Go check them out!

Where to eat stroopwafels in Rotterdam

There are also speciality cafes for the connoisseur. If you’re in Rotterdam, head over to Stroop. There you’ll find, among other combinations, stroopwafels with aniseed, bacon, and sea salt.

Where do I get stroopwafels in the rest of the Netherlands?

Well, you can buy them at any grocery store! You can also find stands selling packets to people in almost every Dutch city. So head on over to your Albert Heijn’s or Plus’s, or go to your local stroopwafel maker and get your fix!

So there you have it – the cinderella story of the stroopwafel. They only thing left now is to eat 1…or 10. Be warned, they are addictive!

Did you like our guide to stroopwafels? Which is your favourite Dutch treat? Let us know in the comments below!

Editor’s Note: This article was originally published on 6 July, 2016, and was updated in July 2020  for your reading pleasure. 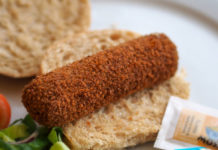 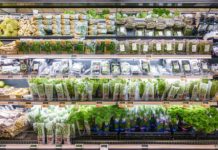