Neuken in de keuken – most Dutchies satisfied with their sex life 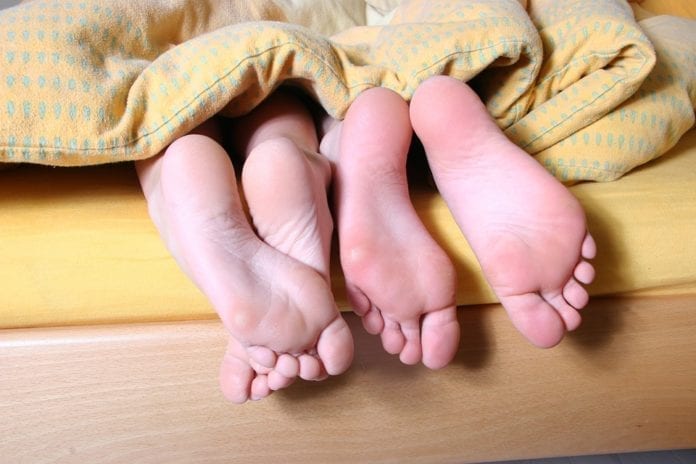 A recent study by the Rutgers knowledge center, sampling 17,000 Dutch people aged between 18 and 80 years, concluded that most Dutch people are satisfied with their sex life.

The research, sadly, also showed that more than half of the women interviewed experienced sexual harassment (which varies broadly, from unwanted kissing to sexual touching), and 22% of them had suffered sexual violence.

The study also highlighted the presence of another risk category, gay and bisexual men: they are subject to sexual harassment 3 times as much compared to heterosexual guys.

What are the main complaints from the Dutch about their sex lives?

People reporting an “unsatisfying sex life” were, as you may imagine, mainly concerned about the (low) frequency rather than the quality. Being sexually active appears to be related mainly to age and physical and mental health. However, percentage-wise it seems that the Dutchies have it good in the sack: especially people between 25 and 39 are the most sexually active, with 85 percent of them who had sex in the last six months. Even people over 70 reported quite an active intimate life: over 50% of them had intercourse in the last half year.

The main problems in the bedroom were reported among young women (under 25) and old men (over 70) who had in general… mechanical troubles.