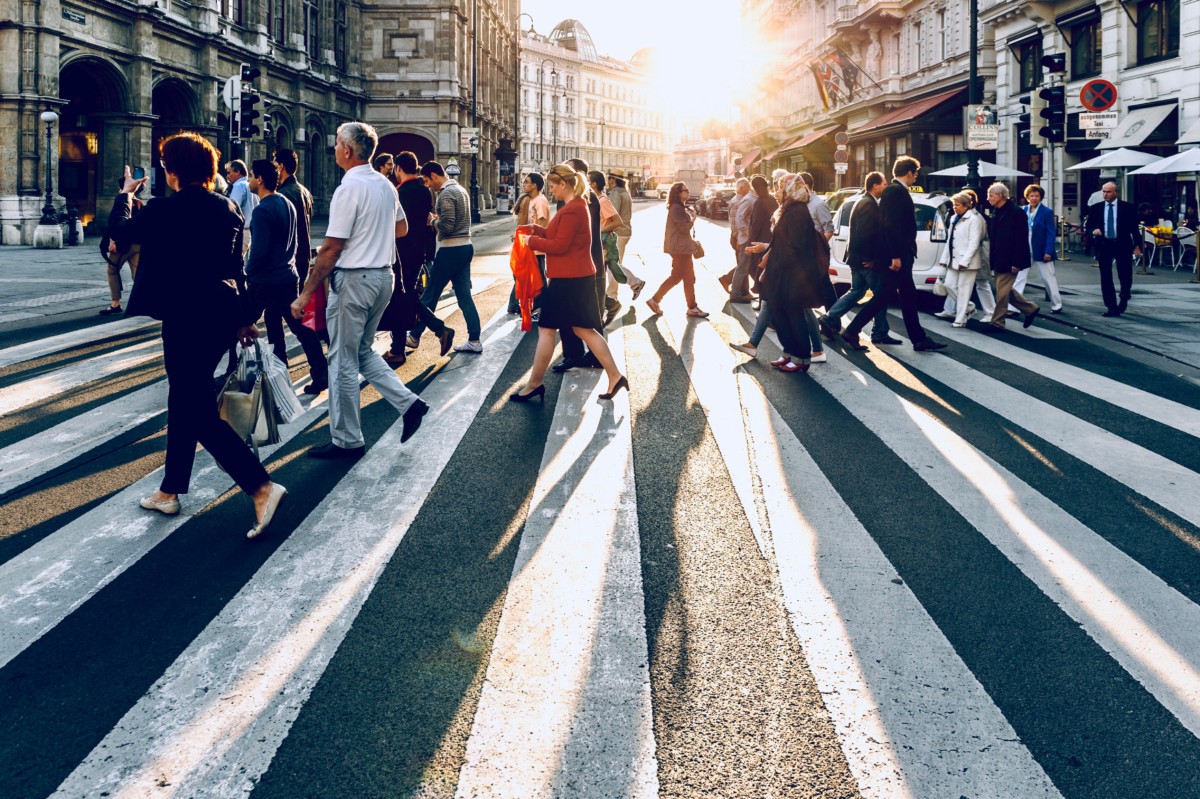 The Netherlands is an amazing place to live, with so many places to see and discover. But, getting to those places? That’s harder than it looks. Apparently, the knowledge of how to use a sidewalk in the Netherlands is a learned skill.

I am a people person. In general, I love to meet new people: I’ll endeavour to get your name right and remember it next time (no guarantees), and if you speak another language I will insist that you teach me how to say “hello, how are you” in your mother-tongue.

You’ll probably compliment me on my pronunciation *nonchalant hair toss*, but sadly, I probably won’t remember this for our next interaction. I guess you can’t have everything — but at least the intention is there. Point being, I love people.

However, be that as it may, I cannot in good faith tell you that people don’t also annoy me to no end. In particular, people who don’t know how to use a sidewalk.

The “sidewalk” is a space where humans (usually — I’ll ignore the audacity of some bikes) walk beside the road to avoid cars and the dangers of being a pedestrian in the road. The traffic on a sidewalk runs in both directions, so in fact, the word also means that we as humans then have to walk beside each other.

Given the popularity of the Netherlands with tourists, I’ll go ahead and assume that you understand the relevance of being able to walk on a sidewalk in an efficient and effective manner. Which makes some people’s inability to do so all the more frustrating.

Aw, you’re a couple, walking along, hand in hand? That is so adorable and I’m so happy for you — but can you let go of one another for like 0.5 seconds in a concise and orderly manner and walk in a single file?

Ideally, I’d like to pass by without any awkward instance of having to split you up, but so help me I will. I’ve done it before — unintentionally, but I’ll do it again. I was walking and looking at my phone and realised a second too late … but, in my defence, they had four eyeballs between them and they still hadn’t moved.

The couple ended up having to break their hand-holding and I mumbled an apology that today I would like to take back. Let’s just be adults about this and give each other some space. Don’t make an arch for me and don’t make me walk in the road; I shouldn’t have to risk my life for your love.

It’s not only couples

Ah, the joy of group travel is something that I fully support too. What I’m less supportive of is your group taking their own sweet time, stopping and starting and just generally having no regard for the busy 20-something-year-old navigating behind the 10th group for the day whilst trying to move about Amsterdam.

Worse still if we’re heading in opposite directions. You see me coming, but the crew is deep in discussion: John is telling a hilarious story and the punchline is about to drop. No one seems to want to move, all seven of you are within ideal earshot and are intent on maintaining that proximity and inclusion … so I’m involuntarily drawn into a game of “Sidewalk Chicken.” That’s my least favourite game.

Or, there’s the mini-group of 2-4 people that are walking along, chatting … then suddenly stop to check a map or admire a building with no regard to anyone behind or in front of them.

Another lovely instance is when people are walking towards me and not looking ahead — I swear sometimes this happens on purpose. They’re facing forward but they refuse to make eye contact or move. Should I just call on my inner Neo and pull out some Matrix worthy swerving of these human-bullets?

I would like to think using a sidewalk is quite simple. It’s not called a sidestop, so unless there is a physical obstacle in the way, we should both be able to keep walking with no qualms. I grew up using the British word “footpath” so if I can understand the “side” part of “sidewalk” I think other people should be able to as well.

Now don’t get me wrong, I love a good tourist, but I’m also a huge advocate for people being just a little bit more aware, considerate, and accommodating.

When I was younger walking with my mom past people she would always bark out “keep to the right!” It’s like magic: if I’m going one way and keep to the right, and you’re coming in the opposite direction and keep to your right, then we don’t collide at all!

I think navigating basic directional interactions is a life skill really, so I hope this article is a source of insight and knowledge for you — or a place to convene with others who feel your pain!

Can you relate? Do you also sigh and shake your head at people who don’t know how to use a sidewalk? Have a maddening tale of sidewalk traffic woe? Share it with us know in the comments below!

Feature Image: Jacek Dylag/Unsplash
Editor’s Note: This article was originally published in October 2019, and was fully updated in October 2020 for your reading pleasure. 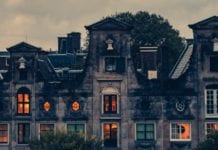 Halloween in the Netherlands: the ultimate [and spookiest] guide for 2020