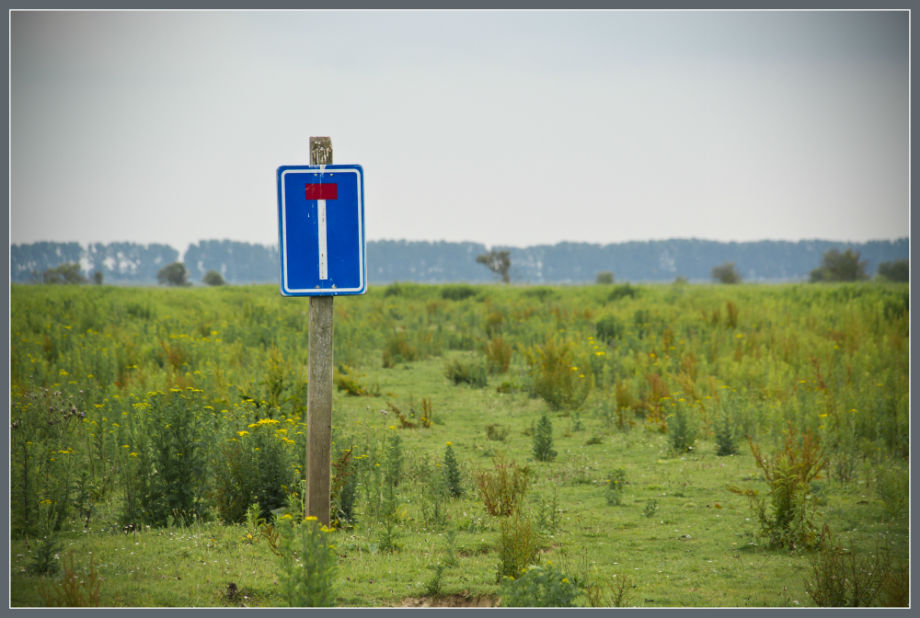 Bold statement? Well, I have been frequenting the Netherlands the last three years, and now I’ve moved here. The Netherlands is a great place, truthfully, there are just some very risky elements with me staying here.

And so, I heed the words of Sun Tzu: “Know your enemy and know yourself, find nought in fear for 100 battles” and analyze my enemies. Here are the 5 most likely reasons for me to die in the Netherlands:

I didn’t know just how much of a bread-culture the Netherlands have, hell, I thought bread as a staple was as Scandinavian thing. Lured into the Dutch cuisine by very different foods than the floury kind, I still find myself enjoying it regularly. The reason: the selection of lunch meats and spreads. The selection of meat in general far surpasses what I’m used to (Thinking the free flow of goods in the EU has something to do with this) and shopping whilst hungry is dangerous. The spreads they have here are very varied and come in many colorful variants. A common paradox is that they look directly unappealing (some even look like vomit!), but are mostly very tasty.

The danger here is my favourite spread of all time, filet americain. I eat it almost every day for breakfast, most of the time if I order bread at a lunch restaurant and whenever it’s served with crackers at a party. It’s so tasty! But. It’s raw beef. Coupled with my love for carpaccio (another incredibly tasty way of eating raw beef) I ingest very easily infected meat on a regular basis. With raw meat comes the risk of infectious diseases with fancy names like; Shigella, Staphylococcus aureus, Salmonella, and Escherichia coli, aka E-Coli.

The worst thing is I’m eating it while writing this.

Steep, twisted and no doubt constructed to save space. One thing is that they are within all houses in the quaint countryside, challenging me on a daily basis, but it’s a whole other story when I want to get up to my room in an Amsterdam hotel with a suitcase in each hand, my backpack sliding off the left shoulder, my jacket sliding off the right, and the key to my room dangling from the corner of my mouth. Then I ask myself questions like: “Why are 5 meters between the floors and two square meters put off for the stairs?” and “Will my insurance cover this?”

Stairs in the Netherlands are the steepest I’ve ever come across! Most of the time I walk sideways down them. What about small children, the elderly and physically challenged people? Is there a technique here that I’m missing, or are the Dutch simply fearless in their pursuit of higher ground? The staircases are the best preventative measure for me to avoid alcohol damage. Knowing what awaits me before I can snuggle safely between the sheets is enough incentive to make me reconsider those last two-four beers.

Half a litre of beer in a bar in Norway costs about three times the amount that you pay for it in the Dutch bar. The price of a store-bought beer in Norway equals the price of what you would pay for a beer in a Dutch bar. For what I pay for a 0,5-litre beer in a Norwegian bar I can now get a crate of Heineken for here. Cheaper? Yes. It’s not an excuse, but it’s part of the explanation to why Norwegians are idiots when they’re on vacation.

Beer here is also way more accessible and the nice drinking culture makes drinking a lot more enjoyable. I also happened to have stumbled over the nectar of the gods, Grolsch. I wouldn’t consider myself much of a drinker, so I don’t know how my body will cope with me trying to keep up with Dutch friends drinking. Hang in there liver!!

Would you like fries with that? Because you can. Anywhere.

The Dutch eat a ridiculous amount of fries on a yearly basis.

It’s an easy, accessible and cheap snack and the variety of ways you can get it served is truly Dutch ingenuity at its finest. Most commonly enjoyed drenched in mayonnaise. The thing is, they throw all sorts of foods into the deep-fryer here. They call them snacks, but I encounter them just as often served as dinner. Mostly the snacks are made of meat, skewered or covered in crunchy crusts and served swimming in sweet and fatty sauces. Sounds tasty as hell! It is! But it’s not exactly healthy eating. I swear that I can hear my heart, under laboured breathing, cursing me, as I sink my teeth sink into that third frikandel speciaal, laced with sweet curry ketchup, laden with thick mayonnaise and carefully sprinkled with raw onion. I clutch my chest and keep eating. It can’t be that bad, there are vegetables on it!

PS. If you even like saving money when in the grave, you might want to check for funeral insurances in the Netherlands

So, there are over 13 million bikes on a population of close to 16,8 million people, which basically means that most people bike on a regular basis. You see bikes everywhere, except for when you don’t see them. I’m not at all familiar with bikes taking such a big slice of the traffic pie, and that just can’t bode well for me.

Any new urban area I traverse is a visual treasure chest and I enjoy walking at my own pace when I don’t have any specific task at hand. Here’s the thing though, Dutch people strike me as very efficient when moving about and everybody knows exactly how to move through traffic for maximum efficiency, save me. I frequently get caught in a crossfire of very determined bikers, whether I accidentally wander into a bike path, walk in a park or crisscross between shop windows. I’ve nearly been hit several times already, I live in fear of that fateful day when a combination of speed, determination, aluminium, steel and rubber finds me in its path.
Oh yes, and fiets is the Dutch word for bike, so now you know.

So, if I am pulled out of a canal somewhere with a frikandel hanging out of my mouth or found awkwardly twisted and broken at the bottom of a staircase, let it be written in my eulogy:

“He was full aware of his untimely demise, and lived life to its fullest”

Sounds cool, and my Viking genes tell me that being remembered for cool stuff is of utmost importance. I’ll finish my raw meat breakfast now, and secure my legacy!

Editor’s Note: This article was originally authored and published by Tommy Arctander in August 2016, but was fully updated June 2020 for your reading pleasure.

What’s the most dangerous aspect of living in the Netherlands for you? Let us know in the comments!