3 Ways the Brexit is bad for the Netherlands 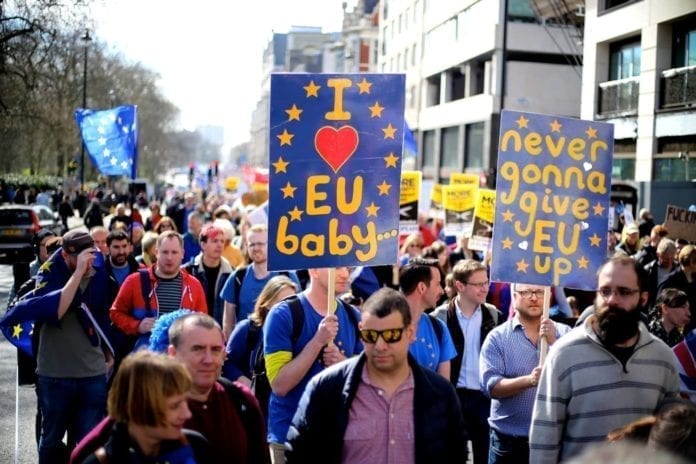 How the Brexit is bad for the Netherlands

With all the debates in the past two years, I didn’t think there were people who knew nothing about it. Sadly, some say they’ve “never been there” when asked what they think about Brexit. Even sadder is that many of them are actually British.

Joke aside, (although voting to leave the EU without fully understanding that you’re really leaving the EU is not genuinely funny) Brexit is expected to change the entire European world as the consequences of such a move will propagate to each member state and to every business and economic area. So, how is the Netherlands coping with Brexit?

We’ve already established that Britain’s exit might be beneficial for the Dutch educational system, as more students might be inclined to choose Dutch universities. Additionally, this could be good for business developments too, since Amsterdam has now a great opportunity to become an innovation and Fintech hub as well as the home of many successful multinationals that might be looking to relocate from London.

WE NOW GO LIVE TO #BREXIT AND THE NETHERLANDS#Amsterdam #EMA pic.twitter.com/0LKifC8xZf

Yet, no great change has ever come without its drawbacks. Apart from turning into an unexpected boom for some countries, Brexit also means chaos, damaged trade relationships, difficult times for expats, financial and even political problems. How exactly the Brexit is bad for the Netherlands…

#1 How the Brexit is bad for the Netherlands: Trade

The UK has always been a valuable trade partner for the Netherlands, so there is no doubt that Brexit will change the paradigm.  According to a report from Rabobank, one of the largest Dutch banks, of total Dutch exports (in added value), 8 percent are destined for the UK and account for 2.3 percent of Dutch GDP. In terms of imports, 11 percent of all Dutch imports (in added value) come from the UK.

Even though Brexit negotiations are still at the beginning and no one knows what will the new trade agreements contain, the Netherlands should expect higher export costs and much more bureaucracy. The same report from Rabobank indicates that administrative checks at the border alone may lead to an extra charge of 5 percent to 8 percent. Moreover, economists think that if the UK and the EU do not strike a free trade agreement, the Dutch economy might be missing out on 4.5 percent growth until 2030, which, in total, amounts to a damage of EUR 35 billion.

Besides increased costs and greater barriers to trade, the incertitude and the negotiations with the EU are a source of chaos for the population and also for the authorities. For instance, according to media outlet Financial Times, the Dutch parliament has warned its government to start making serious contingency plans for a “no deal” Brexit, highlighting increasing nervousness in some EU countries that stalled negotiations could lead to the UK crashing out of the bloc in 2019.

The Dutch economy is one of the most vulnerable ones in the Brexit context due to its longstanding trade relationship with the UK and its geographical proximity. Nevertheless, these downsides have the potential to turn into competitive advantages. Amsterdam is promoted as being the best alternative for a transition from the capital of UK since it is only 4 hours away by train, almost everyone speaks English and it is culturally familiar. Even the weather is quite similar 🙂

#2 Brexit is bad for the Netherlands: Expat worries

When the Brexit buzz started, the Dutch community in the UK were very eager to find securities allowing them to continue to stay in the country and live as until then. But the problem of dual citizenship arose, as the Dutch government did not allow dual nationality. 100,000 Dutch citizens in the UK were facing uncertain future after March 2019 because those who already had two passports or those applying and getting the UK citizenship soon were at risk of losing their Dutch citizenship. However, after endless discussion and stressful moments for expats, it seems that the new Dutch government has reconsidered and will allow its citizens living in the UK to take up dual citizenship. But this does not necessarily mean that Brexit will not bring new worries and difficulties among Dutch people living in the UK and British people trying to make the Netherlands their home.

With the Brexit the Netherlands will lose an important ally within the EU and will more and more depend on the decisions taken jointly by Germany and France. Brexit disturbs the precarious balance of power within Europe and thus puts EU democracy under pressure. With 3 big powers the Netherlands could always count on some conflicts of interests between the three and swoop in for some advantages in a compromised agreement, not to mention that the Dutch really like their Atlantic connection with the English, Americans and the Canadians.

Vanessa Lamsvelt, the Brexit correspondent for EenVandaag, a news and current affairs programme on Dutch national TV, once mentioned that Dutch people “used to make fun of the Germans and admire the Brits”. Now on the other hand, they find themselves “laughing at, not with, the UK”. Whether Brexit is or not a bad move for the UK remains to be seen. What it’s clear at this point is that the years to come will be full of insecurities and struggles for all European countries to try and understand how will the EU and the UK function one without the other.

Any other reasons why the Brexit is bad for the Netherlands? Feel welcome to comment! 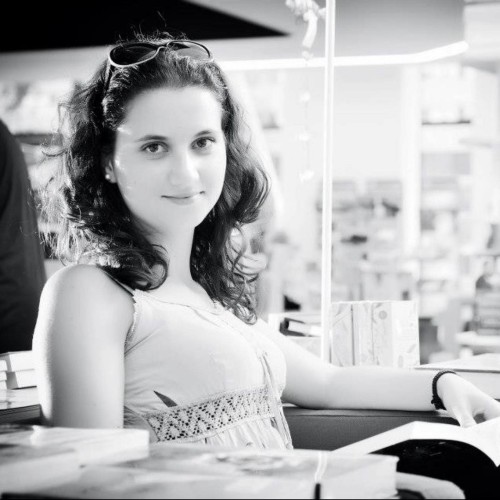