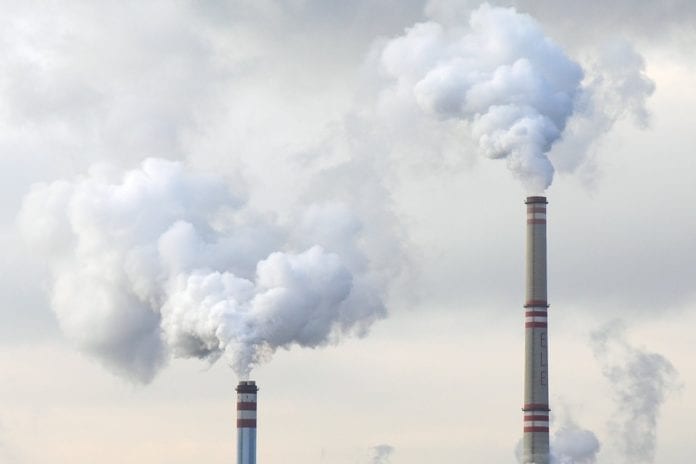 The court in The Hague has ruled that the Netherlands must reduce emissions faster. Here is why.

The court in The Hague has determined that the Dutch State must do more to reduce the emission of greenhouse gases. The court dismissed all the claims of the national lawyer. One of his arguments included the fact that the Netherlands is only a small country and that climate change is a global problem.  The court acknowledged his argument, but also added that this “does not relieve the Netherlands of the obligation to make efforts from its territory to provide protection against climate change.” The fact that the Netherlands set itself the goal of reducing emissions by 49 percent by 2030, also did not mean much to the court.

Their decision also falls in line with the climate organization Urgenda. Urgenda demands that the State take measures so that the emission of greenhouse gases in 2020 is reduced by 25 percent. Last year, the reduction in emissions was 13 percent. According to the court, the Netherlands is on track to limit emissions by 23 percent. However, at the moment there is an important uncertainty margin of 19 to 27 percent. 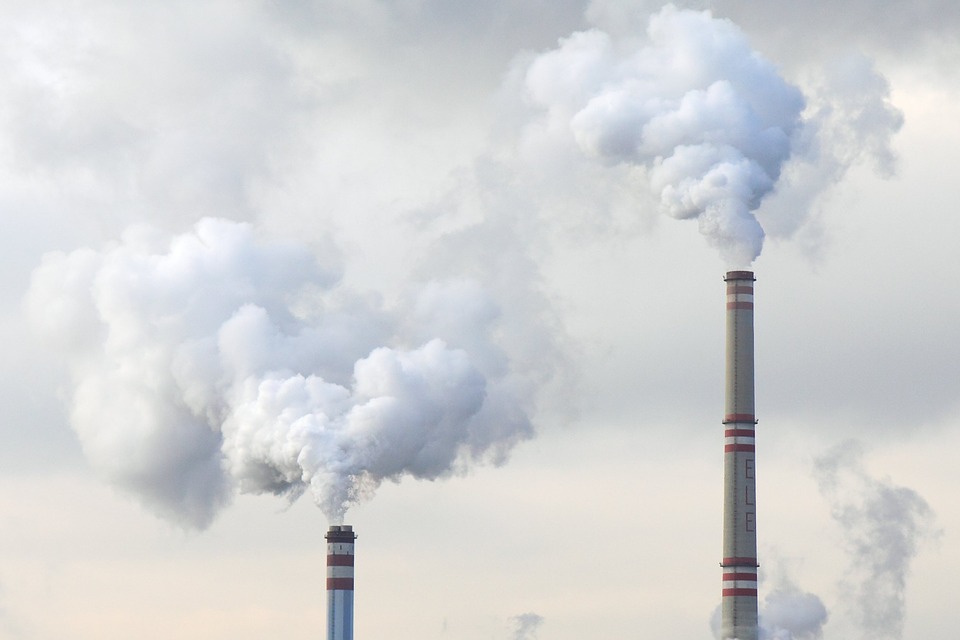 The dangers of climate change

The court in The Hague further emphasizes that there is a “real threat” due to climate change. Therefore, the State has a duty to care for its citizens. The Netherlands must take measures to protect civilians “against industrial activities”.

If there is no intervention, there is a risk that “the current generation is faced with loss of life or disruption of family life”. The court also mentioned the long-term dangers of climate change in the Netherlands. These include floods, respiratory diseases, infectious diseases, droughts, forest fires, disruption of food and drinking water supplies and the damage to ecosystems.

What do you think of the court’s decision that the Netherlands must reduce emissions faster? Let us know in the comments below!
Previous articleKing Willem-Alexander expresses concern over Brexit
Next articleDutch designer launches initiative to turn Space Waste into something useful

NS is testing out countdown timers at train stations, so people can know exactly how much time they have left...