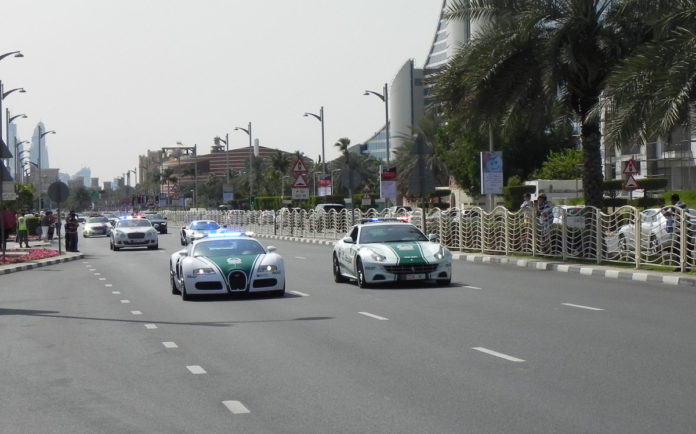 In September, Lawyer Derk Wiersum was tragically shot dead at Amsterdam Zuid. The shooter fled the scene and Dutch police have been on the search ever since. But earlier today, Ridouan Taghi was apprehended and arrested in Dubai for the murder.

The Dutch Police worked closely alongside Dubai Police with scrupulous international cooperation to successfully catch the fugitive. Taghi was on national and international investigation lists and a 100,000 reward was offered to anyone who came forward with valuable information.

A team of 100 investigators and specialists from the National Police Unit were assigned to the case. Police Chief of the National Unit, Jannine van den Berg, says the arrest is a testament to their hard work and cooperation “In today’s world, building strategic cooperation is more important than ever and it is precisely through close international cooperation that it is possible to act effectively and decisively.”

Erik Akerboom, Chief of Police in the Netherlands, expressed his gratitude to the Police in Dubai for working so tirelessly. He says “The arrest of Taghi is of great importance for the Netherlands. With their criminal activities, Taghi and his henchmen pose a threat to the rule of law. It is very important for us as a police to protect the rule of law and to remove threats”, Police Netherlands report.

Previous articleHands up: only 50 percent of Dutchies wash their hands after using the toilet
Next articleNetherlands fails on gender equality: down to spot 38 in the world