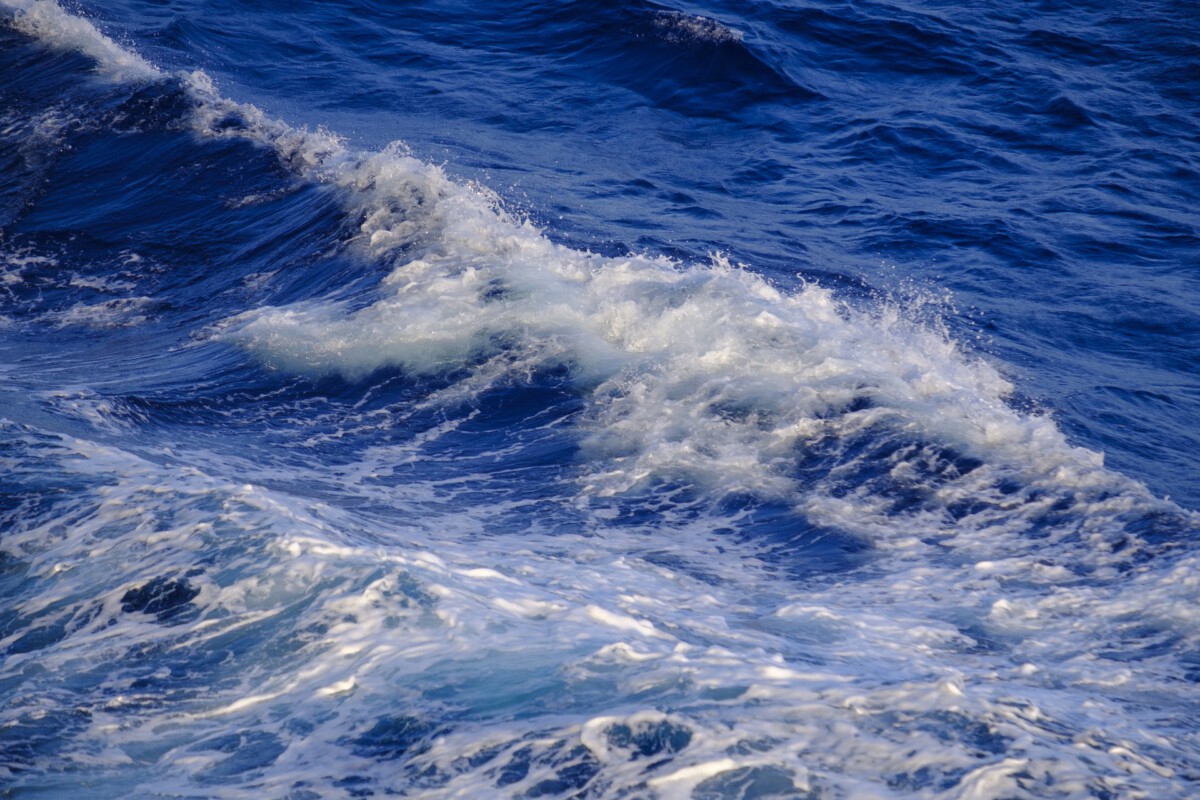 A Polish man who tried to save some children in the water near Julianadorp has been found dead.

The incident happened this Sunday afternoon, reports NOS. The man was 37 years old and from Poland. He tried to save three children who went into the waters. The children managed to return to the shores safely, but the Polish man disappeared.

He later washed ashore, where rescue services attempted to resuscitate him. Taken to the hospital, he, unfortunately, passed away.