Dutch police called over suspicious gun — turns out it’s made of chocolate!

On the eve of Sinterklaas, down a quiet Limburg street, an unassuming neighbour found a suspicious package placed on his front door and alarmed the police. After closer inspection, however, it turned out to be nothing more than a gun made of chocolate. 🔫 🎅

It looks like someone wanted to up their chocolate letter game — but the alternative gift did lead to a good bit of fuss.

The suspicious package in question

Upon the arrival of the police, the Maastricht resident assured the officers that he had made very few enemies over the years and had no reason to believe that anyone would threaten his life, RTL Nieuws reports. 🤔

Once the officers took a look themselves, it dawned on them: the unassuming Maastricht resident had confused a rather realistic-looking chocolate gun (as well as a chocolate box of ammunition) with an actual firearm!

Unamused by this year’s Sinterklaas surprise, the resident asked the police to take the sweets back with them to the station.

A tip for Sinterklaas

In a Facebook post, a Maastricht Police Spokesperson had one recommendation: “We have a tip for Sint: a chocolate letter at the front door would have been much better.” ​​🙊

Do you agree with officers or is it nice to play with tradition a bit? Let us know in the comments! 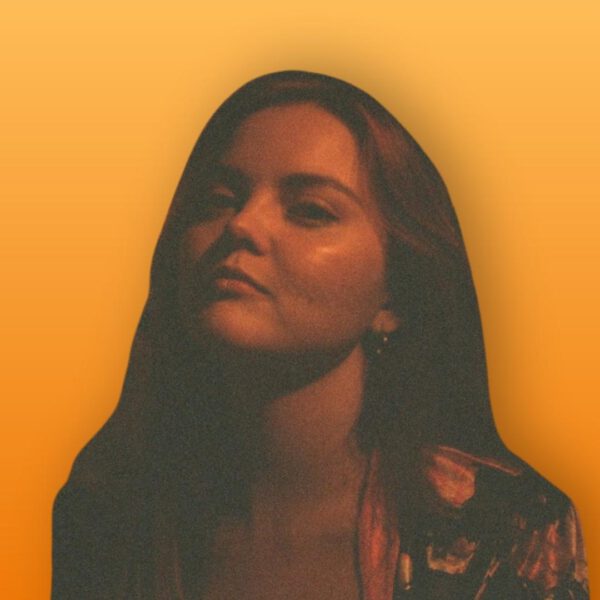