Living in the NetherlandsNews
November 27, 2020

Extinction Rebellion is the world’s fastest-growing non-violent climate movement. The movement was established in the UK in 2018 but has since spread to 73 countries with 1,138 local groups.

Their goal is to persuade the governments worldwide to act on the climate and ecological emergency.

In a press release published by Extinction Rebellion Netherlands earlier this week, the reasoning behind this Friday’s action is the destruction and CO2 emissions caused by mass consumption of consumer goods and clothing.

According to their statement, roughly 200 million kilos of textile are thrown away in the Netherlands every year.

What is expected today?

The Facebook events advertise guerrilla repair and knitting workshops, education booths on fast fashion, street theatre, and a “toxic systems rave.” The events will start at 11 AM on Spui in Amsterdam and continue throughout the day.

Just bring your circus outfits (obviously), old clothes in need of a repair, and your facemask.

While the spotlight will probably be on Amsterdam, protests are also planned in Almere, Castricum, Enschede, Eindhoven, Haarlem, Nijmegen, Rotterdam, Utrecht, and Wageningen. Their goal is universal: end Black Friday.

What do you think of Extinction Rebellion’s efforts? Tell us your thoughts in the comments below. 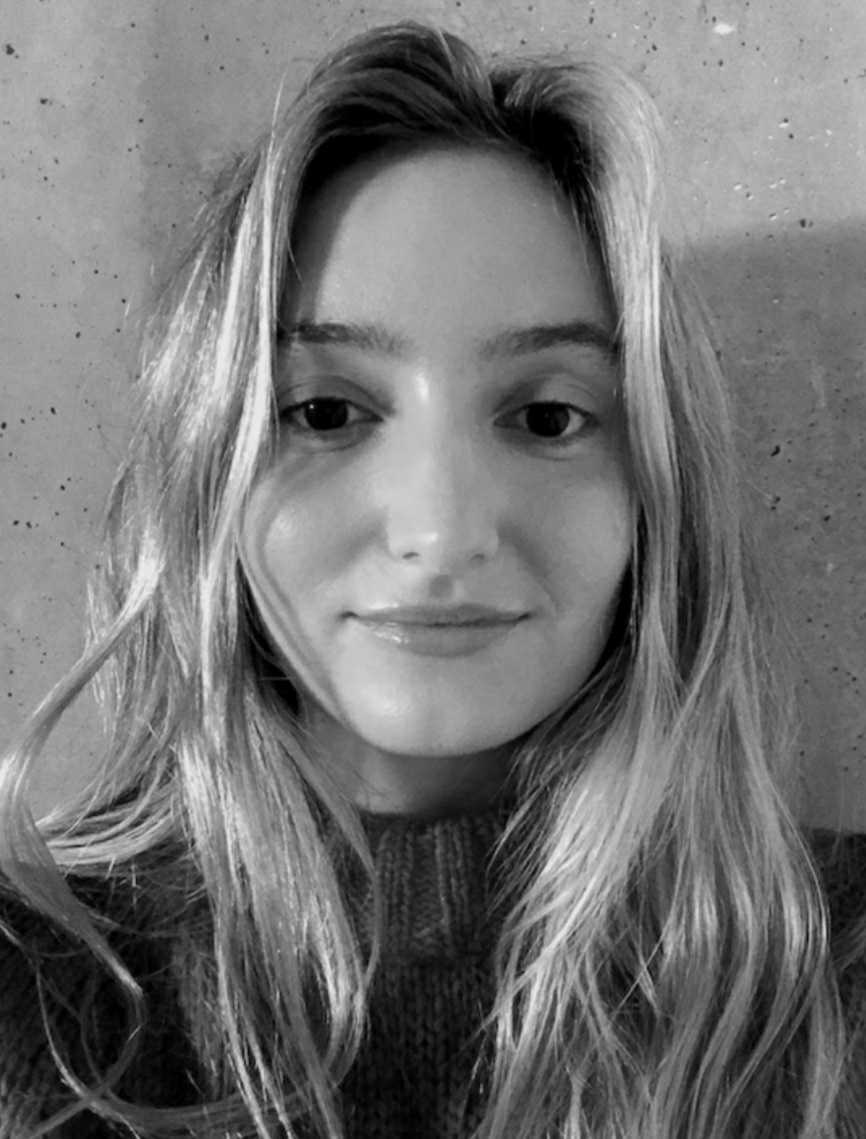 Sarah Fuchshttps://sarah-fuchs.com/
Sarah left the mountainous Norway four years ago to live in Amsterdam, where she has lived since, except for a one-year stint in Singapore and South Korea. She has a degree in politics, psychology, law, and economics (in case you were wondering: yes, she is planning on taking over the world). When she’s not writing for DutchReview, she can be found running around town with her analog camera.