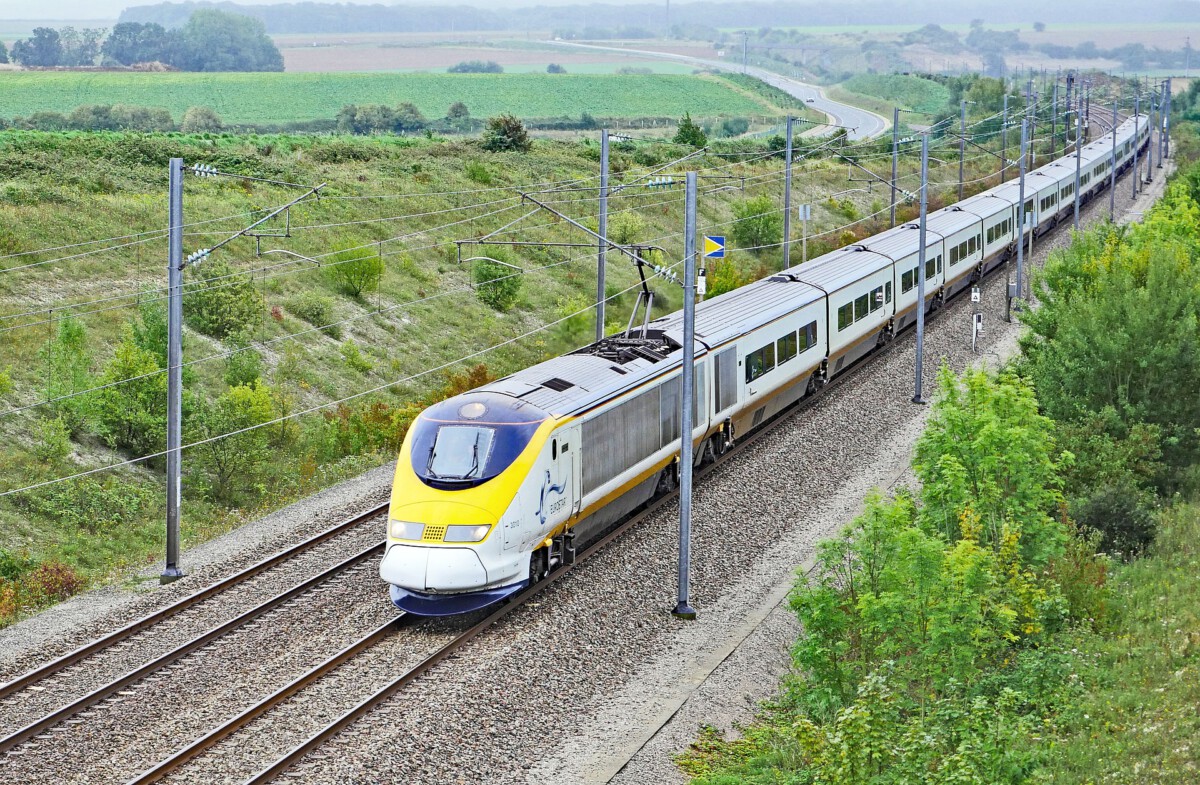 The future is looking bleak for the rail company Eurostar. Without government support, the effects of the coronavirus crisis could leave the company bankrupt by spring, meaning the new prized fast trains to London will be no more. “A catastrophe is possible,” says Jacques Damas, CEO of Eurostar.

Several factors have played into the recent sharp decline in rail passengers: the more contagious variant of coronavirus, the negative test requirements imposed on passengers, and increasing border controls due to Brexit, reports AD. The number of travellers has now fallen by an incredible 95%.

Eurostar is a private company, so they don’t receive aid from the government, leaving them in “very critical condition,” according to Cristophe Fanichet, CEO of French rail company SNCF (co-manager of Eurostar). Without government assistance, by April, the train company will no longer be able to meet its payment obligations.

It was just this past fall that the direct train from Amsterdam to London was introduced, and with great enthusiasm. Because Great Britain is not part of the Schengen zone, new ticket and ID-check terminals had to be built in Amsterdam and Rotterdam. This latest addition has meant that people can travel directly to five other countries: The UK, Belgium, Germany, Switzerland, and France.

But now facing bankruptcy, this high-speed international travel is on the line. Daily trips have been already been drastically reduced, and last year, the timetable for the train from Amsterdam to London was temporarily shut down completely. Many travellers have yet to redeem vouchers for cancelled trips.

Do you think Eurostar should receive government assistance to prevent bankruptcy? Tell us your thoughts in the comments below.