Trump money laundering in the Netherlands: Paper trail could be the end 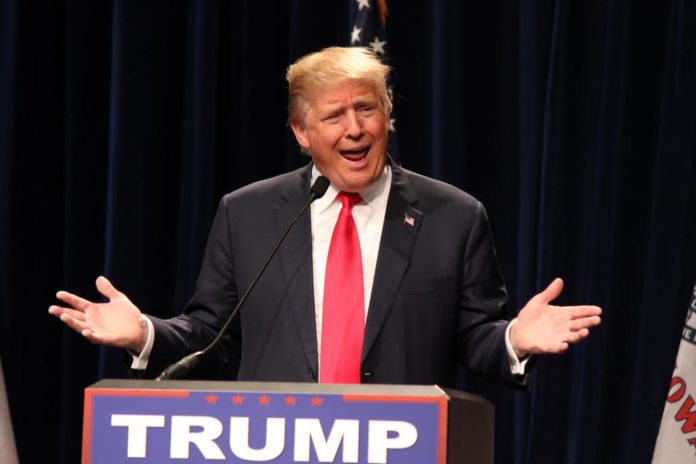 Cool, calm and collected – everything Donald J. Trump is not, Dutch media are calmly but steadily on the trail of what could best be described as toilet paper hanging from his pants. You can try and deny it but the facts are there, Donny. We look for you at night. 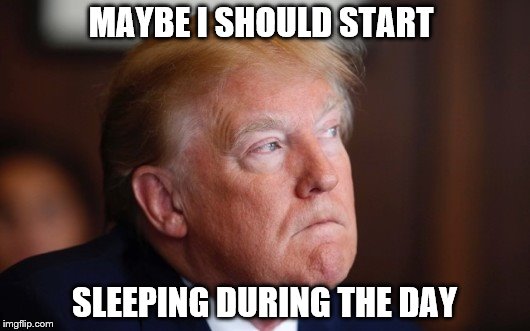 Back in 2009 Barack Obama called the Netherlands a tax haven, together with places like the Cayman Islands, and struck the Dutch right in our tiny, little sensitive hearts. But was he wrong? Well, there’s some nuance to it, but the country is earning some sweet pocket money for this side gig. But it appears that the Netherlands’ banking system may actually have one little gem in store for former president Obama and a total nightmare for “President 45”.

Trump money laundering in the Netherlands: Socialist TV and Steak Ketchup – You’re about to get served!

In comes ZEMBLA, by Dutch network VARA (a historically socialist media network no less!) and widely known – even internationally – for digging so deep it once reached the molten core of the Earth and confirmed the current US Administration had set up camp there for the 2016 elections.
But, in all seriousness, this is a trustworthy news source and they’ve got something so good it trumps steak with ketchup: a paper trail leading directly to  Trump money laundering in the Netherlands and his connections to the Russians.

You see, Trump used to be a “successful” businessman – given you ignore all the bankruptcies and lawsuits – and did many investments through a company called Bayrock. Guess where this Pokémon-sounding investment company is headquartered? Tax Haven Holland!
Oh, and ZEMBLA has all the little receipts – it’s pure money laundering, by setting up in the Netherlands in 2007, it laundered $1,5 million dollars. And the company is in hot water already, the State of New York is doing investigations into their tax fraud, large scale tax fraud – and Donald is a key figure. According to attorney F. Oberlander – prosecuting on behalf of New York State – the maximum jail term could be as long as 30 years! But it doesn’t end there! There’s more! This was just the appetizer!

Now we’re heading for the steak – Trump, and Bayrock, have been working closely with some third parties, namely the Georgian-born Tamir Sapir and Kazakhstani Tevfik Ari and formed a new joint company Bayrock/Sapir Organization, LLC. Guess what? That company has been accused of grand scale fraud. Oh, and guess what else? That company was the developer behind Trump SoHo, the hotel condiminium Trump bought into for nearly 20% back in 2005. Soviet/Russian-ties confirmed. Nice.

But it keeps getting better, this is the proverbial ketchup on the steak. Remember Rudy Giulliani? Sure you do, top lawyer, former mayor of New York and current advisor to the Trump Administration. Well guess what the legal company backing Trump’s Bayrock is called? Bracewell & Giulliani…
And guess what else? ZEMBLA has access to the communications between Bracewell & Giulliani and several dark figures in the former USSR. And I really do mean dark – people that embezzled hundreds of millions, people that were fugitives and had fraudulent government roles supporting controversial regimes. These people have worked with, and are directly tied to, Donald J. Trump. 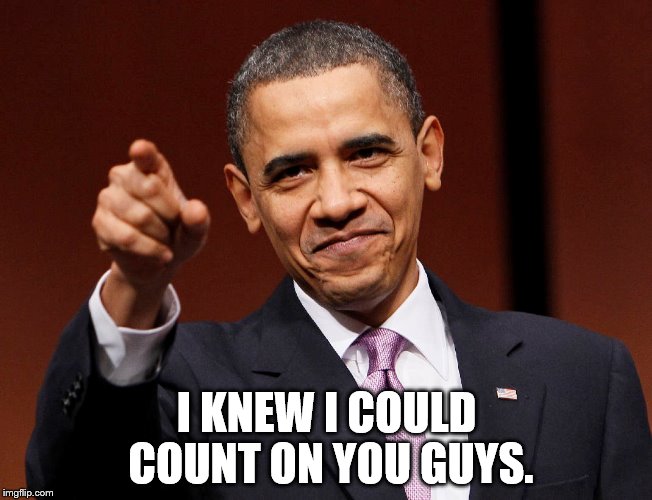 It’s all starting to add up, thanks to a letter box firm in Amsterdam and a TV network with a socialist tradition. This could potentially, and very real, be the bells that usher in the Trumpocalypse, these are the kind of ties that nobody wants to be confronted with. They are on paper and kept in a trusted, friendly nation – so cleaning up your tracks won’t be as easy. Bet they wouldn’t have dug into on the Cayman Islands. You’re welcome President Obama…

And all this after Trump so graciously responded to our “Holland Second”-request. Sorry, Don.

Previous articleThe European Union: let’s try to make some sense out of it
Next articleGemini Wind Farm Opens in North Sea off the coast of the Netherlands

Stowaway found in a cargo plane landing at Schiphol Airport

The Royal Dutch Military Police found a man in the nose wheel of a cargo plane arriving at Schiphol Airport...