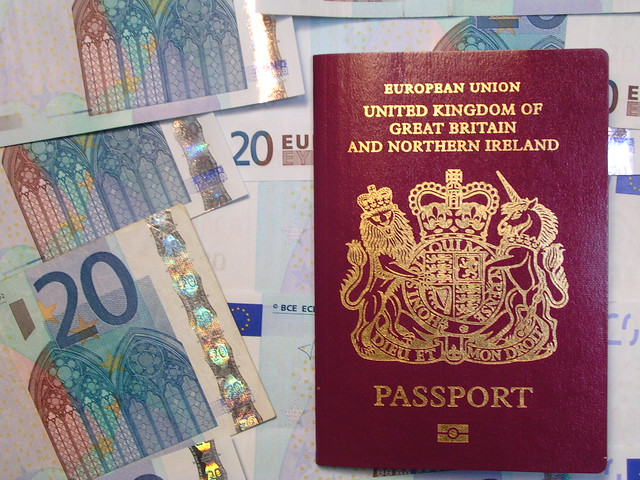 Dutch political parties have joined forces to create a majority in the Lower House to support a proposal from D66 that would grant Dutch people living in the United Kingdom dual citizenship.

As it currently stands, Dutch law does not permit you to hold two nationalities. This means, if you have a Dutch passport and want citizenship from another country, you must relinquish your Dutch passport.

“Cannot be taken hostage by Brexit”

D66 MP Sjoerdsma stated on twitter that “Now that they are making chaos across the North Sea, Dutch political parties are joining forces. Dutch nationals in the UK cannot be taken hostage by the Brexit”.

Only for Dutch nationals in Britain

The emergency law will only apply to Dutch people living in Great Britain and vice versa. But they will not be left behind as the cabinet has already assured British people living in the Netherlands will get a 15 month extension if the UK leave the European Union without a deal.

3million, a large grassroots organisation of EU citizens in the UK who fervently campaign to protect citizens rights support the proposal. But they also believe that British nationals living in the Netherlands should be given a Dutch passport.

They stated on twitter “for someone whose livelihood depends on working in several EU countries, taking on Dutch citizenship provides the only way of keeping their precious EU citizenship”

57,000 people want to sit on a beach to watch Brexit unfold for entertainment. But the uncertainty of Brexit could displace thousands of people and disrupt even more jobs and livelihoods.

Boris Johnson, Prime Minister of the United Kingdom, has stated that Brexit will happen on 31 October 2019, with or without a deal.

Following up on their November announcements, the Dutch government decided not to move forward with the 2G policy for now. Dutch...

Snow is on the way to the Netherlands — possibly starting tonight!

Have you ever noticed that almost all Dutch people refuse to go into debt and are terrified of credit cards? And missing a Tikkie...

Following up on their November announcements, the Dutch government decided not to move forward with the 2G policy for now. Dutch Minister of Health, Hugo...