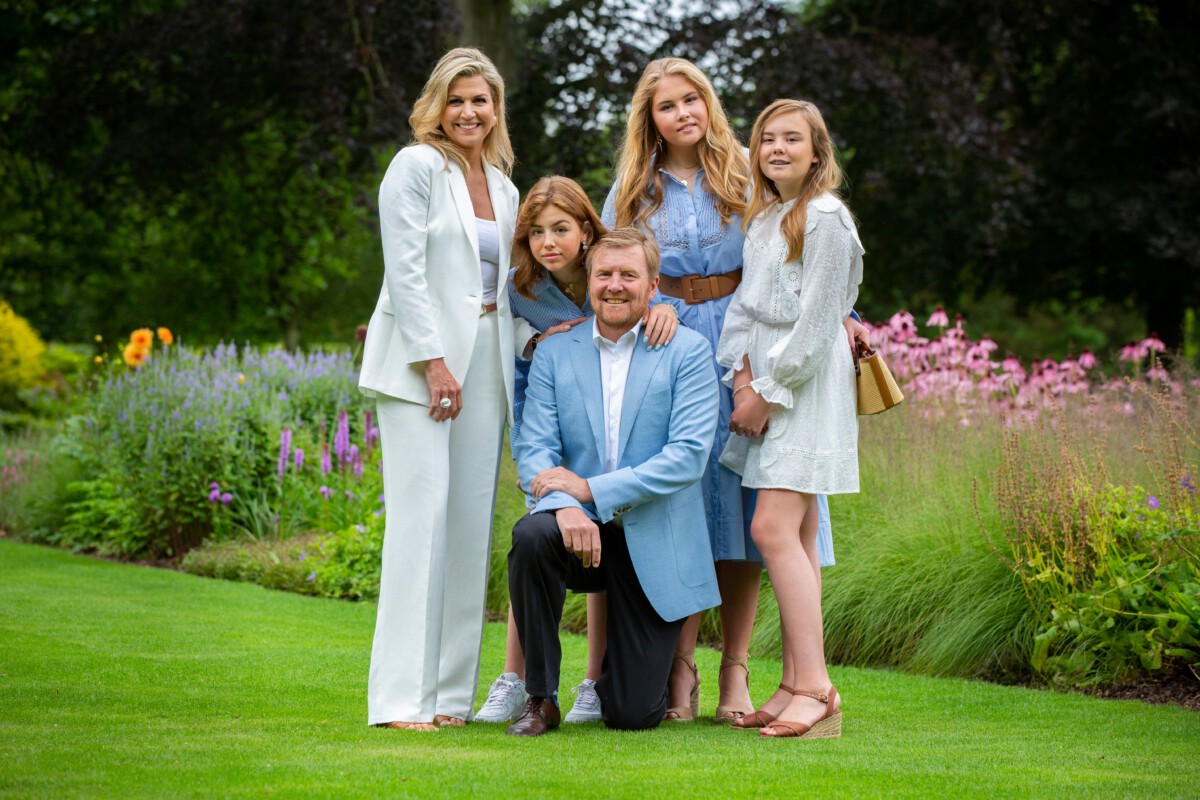 King Willem-Alexander and Queen Máxima will receive a raise worth €68,000 — almost twice the average Dutch income. This year’s Budget Memorandum also reserved 1.6 million (yes, I said million) for Princess Amalia once she turns 18 in December next year.

With the raise, King’s Budget will pay the royal couple a €7.2 million salary, which includes compensation for “personnel and material expenses”. As for the princess, her monthly salary of €111,000 will begin on December 7, 2021.

The king’s budget is no stranger to criticism, which usually remains within the digital world of social media. The Prime Minister will defend the budget next month, which follows constitutional guidelines for payments to the Royal House. Salary increases to the royal family are proportional to the salary increases of civil servants, in this case, 5%.

The king himself warned in his recent Budget Day speech that the Netherlands’ economy has been hit hard by the coronavirus and to prepare for more economic setbacks. Explaining the king’s salary increase and the hundreds of thousands going to an 18 year old during such times will be hard.

Already there is controversy over the new speed boat that the royal couple were seen with this summer in Greece, reports NOS. Last year, criticism fell on the king after he auctioned off royal paintings, causing the public to question whether he was paying off some kind of debt. In May, subsidies received by the king for maintenance and management of the Kroondomein Het Loo estate, amounting to 4.7 million, also fell under public scrutiny.

The king has clearly been putting effort into cleaning up the face of the royal family. This year the golden carriage, which the king traditionally made his annual appearance in, was instead placed in a museum over the much-debated “slave panel”. During his visit to Indonesia in March, the state head apologized for the violence during the decolonization wars.

Regardless of public opinion, it is the House of Representatives led by Prime Minister Rutte who will have the final say on royal allowance. When Willem-Alexander turned 18, there was talk of increasing the age of kingship to 21 to delay his state benefits, but this did not go ahead in the end. As to Amalia’s income, this discussion could continue in the King’s budget debate in October.

What do you think of the king’s budget and Amalia’s soon-to-be salary? Let us know in the comments below.