TeamNL shone at the 2022 Winter Olympics: here’s the rundown

The Beijing 2022 Winter Olympics has come to an end with the closing ceremony on February 20. With 17 medals — eight golds, five silvers and four bronzes, TeamNL placed 6th at the medal table. 🥇

Now, it’s time to recap the top highlights from our Dutch athletes. 👇🏻

Think of it as being like long-distance sprints — but on the ice. 🥶

“Queen of the ice!” — a Eurosport commentator exclaimed after Dutch speed skater Irene Schouten, 29, finished 1st with an unbelievable sprint in Women’s Mass Start held on February 19. This was the third individual gold medal Schouten has won at the 2022 Olympics.

On February 5, she took a gold medal in Women’s 3000m and broke the previous Olympic record set at the 2002 Salt Lake Winter Olympics. Her dominating performance continued on February 10, new Olympic record in the 5000m and another gold medal.

Schouten’s teammate, Ireen Wüst, also showed us what a legend is. The 35-year-old won a gold medal and set an Olympic record in Women’s 1500m, and became the first-ever athlete to win individual gold medals at five different Olympics.

Meanwhile, younger Dutch skaters gave their best performance at the 2022 Games. Antoinette de Jong, 26, took bronze in Women’s 1500m, and Jutta Leerdam, 23, won silver in Women’s 1000m. The Dutch female speed skaters also proved how powerful they are as a team with a bronze medal in Women’s Team Pursuit. 💪🏻

You wanna see some real speed? Look no further than these reigning Dutch Olympic champions! 👇

After setting a world record in the Women’s 1000m quarter-final and winning gold in the final, Suzanne Schulting, 24, was heralded as “the flying Dutchwoman” in an article published on the official website of the 2022 Games.

On February 13, the flying Dutchwoman and her teammates, Selma Poutsma, 22, Xandra Velzeboer, 20, and Yara van Kerkhof, 31, beat Team Korea to the gold medal in Women’s 3000m Relay and set a new Olympic record.

It was easy to think that other Dutch athletes would be overshadowed by the indomitable Dutch skaters at the 2022 Games, but Kimberley Bos, 28, strived to prove this wrong. She made history for the Netherlands by taking bronze in Women’s Skeleton and became the first Dutch skeleton athlete to win a medal.

Have you followed the 2022 Winter Olympics? Tell us your most memorable moments in the comments!

Feature Image:Depositphotos
Previous articleOvercoming the challenges of moving to the Netherlands: tips from an expert
Next articleWeekly update: Dutch infections are dropping and doors are reopening 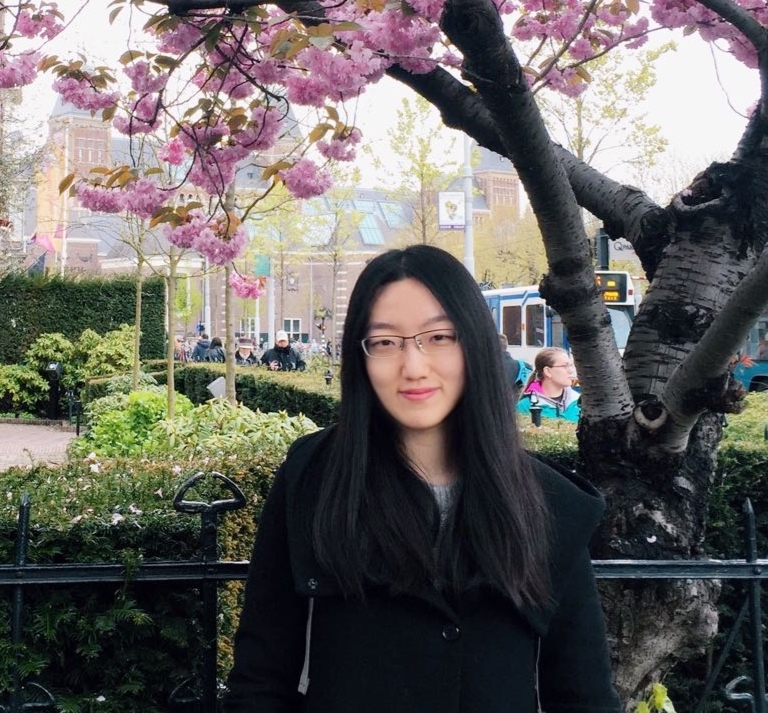 Runcong Liu
Nurtured by Dutch dairy products and tortured by the Dutch weather, Runcong is generally happy with her life in the Netherlands. She moved to Utrecht two years ago to study and has been living in this beautiful city since then. She’s a big fan of sports matches (but can’t play any sports herself). Aside from watching sports, she enjoys reading, listening to podcasts and learning languages.

The RIVM (National Insititute for Public Health and the Environment) has identified six confirmed cases of the monkeypox virus in...

From Amsterdam to Paris: the best ways to get there

Many roads lead to…Paris? 🇫🇷 Listen, if there are two cities competing for the title of the most beautiful metropolis in Europe it probably comes...

The RIVM (National Insititute for Public Health and the Environment) has identified six confirmed cases of the monkeypox virus in the Netherlands. A number...

After a few weeks of calm, Schiphol passengers queued for hours yet again — and many missed their flights. The Netherlands' national airport blames...