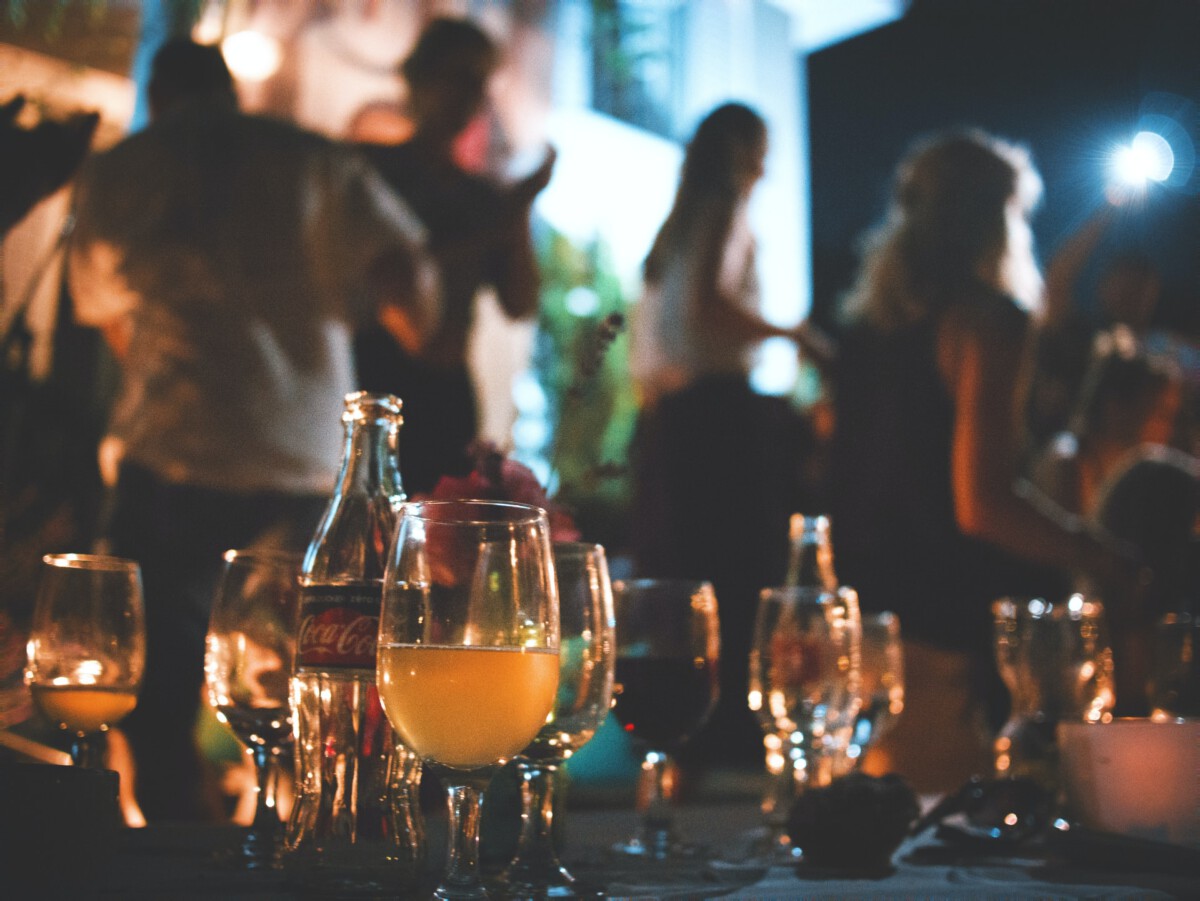 Staggeringly high coronavirus infection numbers did little to dampen the spirits of bar and restaurant lovers last night before the new measures came into place at 10 PM.

Revellers in The Hague and other cities used their final hours to make the most of open catering businesses, and steep discounts — like 50% off draught beers.

While the parties had an expiration date of 10 PM, when bars, cafes and restaurants all closed for the next four weeks, not everyone was happy to see the fun shut down.

In The Hague, tents of partygoers were full to the point where police had to step in. Images that emerged of the gatherings on social media elicited furious reactions.

For context. Video shot this evening (by me) between 2135 & 2210. I’m equidistance between bar & entrance to Dutch parliament. NL has one of the most rapidly rising infection rates in the world. At least 6,663 Dutch people killed by #COVID19 report running @BBCWorld #Netherlands https://t.co/cIXwEcvyGW pic.twitter.com/CutnBEewDE

A council spokesperson said coronavirus rules were violated, but it is unknown whether any fines were issued. Meanwhile, Mayor Jan van Zanen described the parties as “completely irresponsible.”

“These people don’t care about hard-working healthcare workers, patients who are in ICU or whose surgery is now being postponed,” he said. “Of course people want to party again, but this kind of selfish behaviour only makes the measures last longer.”

Did you head out to the bars last night? Did people behave? Tell us in the comments below! 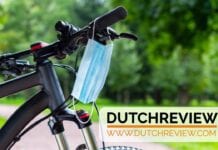