1.000.000 people in Amsterdam – All because of you expats moving to Amsterdam

CitiesAmsterdamLiving in the Netherlands
February 25, 2019

Despite the many problems that Amsterdam presents, with its mess of a housing market, the exorbitantly high cost of living, and rising competition in the job market, expats continue to choose to move to Amsterdam for better opportunities.

Recent predictions by the research, information and statistic (OIS) of the municipality of Amsterdam, show us that the number of inhabitants will be at 873,000 inhabitants by the end of 2019. They believe it will reach a million by the year 2032.

According to Het Parool, there have been around 45,000 residents of Amsterdam who have moved to other places in the country in search of cheaper homes. However, these residents were replaced by 38,000 expats/migrants/internationals (choose whatever definition you fancy the most), mostly from England, America, India and Germany. Around 25,000 have emigrated into the city.

What attracts Expats to Amsterdam?

Amsterdam made it onto the list of most liveable cities in the world. It was ranked 12th on Mercer’s top 20 list, where they measured the livability of the city in terms of infrastructure, climate, cleanliness, crime rate statistics, and language barriers. It also ranked 50th on the company’s “cost of living” survey in 2018, making it cheaper to live here, than in cities like Shanghai, Bern, and Singapore.

According to ECA International’s list of most liveable cities for European expats, Amsterdam ranks 6th, beating out other Dutch cities like Rotterdam and Eindhoven. This liveability list is made by taking into account cost of living, housing, taxing, salary income, and quality of life. They echoed some of Mercer’s statements of the country providing good infrastructure to its expats, along with reliable public transport (most of the time), and healthcare. 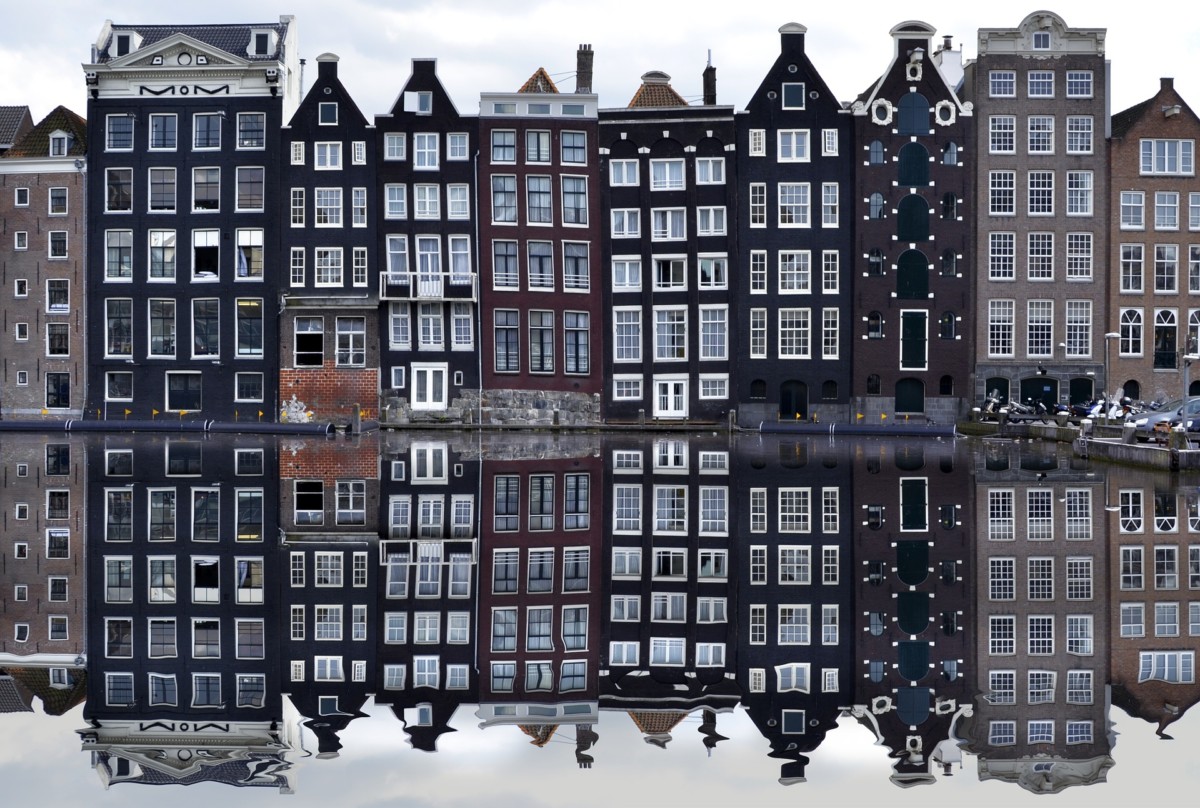 But what kind of expats are actually flocking to Amsterdam? The cultural diversity quotient of the city is increasing, but at the same time is getting a lot more homogenous in socio-economic terms. The high-earning, and well-educated expats are moving to Amsterdam, and the low to middle income residents are being forced to move out. In short, gentrification is strong in Amsterdam.

The social housing system of the city is also broken because of illegal subletting, but this could only be a consequence of the raising prices, and gentrification of the city. Along with Airbnb, one of the ugly heads of gentrification that is being brought under control, this is already posing a problem of the displacement of less affluent people in the city.

Progress is always a good thing, but at what cost?

More international, highly-educated people from different cultural backgrounds means raising the bar of Amsterdam to that of other international cities like Paris, London, and New York. However, ignoring the problems it brings to the more vulnerable groups does not mean progress at all. Scapegoating expats for the problems which must be regulated by the government is not a solution.

The attraction between Expats and the city is a good thing, but there has to be more done to make sure the city is also inhabitable for diverse people, speaking in socio-economic terms as well. Willem Botterman, an assistant professor of urban geography at University of Amsterdam, told Het Parool of making sure the municipalities outside of Amsterdam is regulated by the government so that they can provide what Amsterdam cannot. They should remain accessible and affordable when Amsterdam is getting too expensive to live in.

Do you live in Amsterdam now? We know how difficult it is to live in the city as an expat even if you are highly-educated, and earning well. Let us know in the comments of your experience!

Previous article
Summer sun in February: Temperatures may reach 20 Degrees Celsius tomorrow
Next article
You’ve got mail (and a monopoly) Will PostNL be the only company delivering your mail?