Amsterdam has the most expensive on-street parking in the world 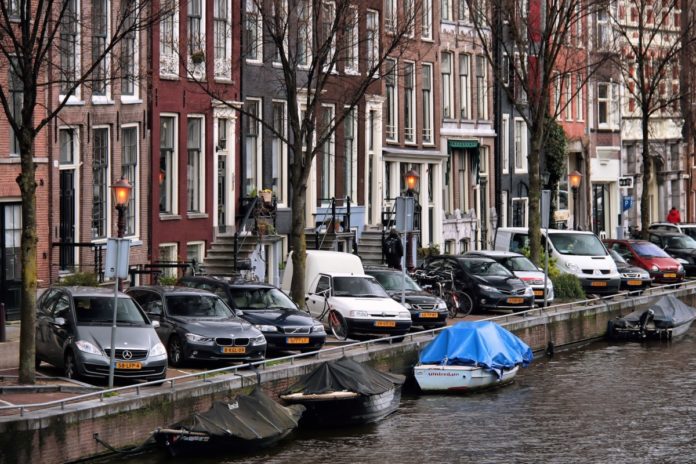 How does the Dutch capital compare with other cities?

Parkopedia’s 2019 Global Parking Index report shows that Amsterdam is the most expensive city for 2-hour on-street parking. The average cost being $14.61 (US dollars). This coverts to roughly €7.50 per hour in the city centre and six euros per hour in surrounding neighbourhoods.

The Dutch capital’s two-hour rate is even a few euros more expensive than parking in Paris, even near hotspots such as the Eiffel Tower, NL Times reports.

If you’re heading to Amsterdam, park in a carpark and not on the street

Parkopedia’s study showed parking in an Amsterdam carpark is often must cheaper than street parking. Carparking in the Dutch capital were only the 13th most expensive in the world.

Considering driving to Amsterdam? Perhaps you better look at trains instead, unless you can park at a friends place!

Previous articleFollowing a surge in sexual assaults and rapes, Leiden students petition for change
Next articlePlans in motion to ban recreational use of laughing gas