Following a surge in sexual assaults and rapes, Leiden students petition for change 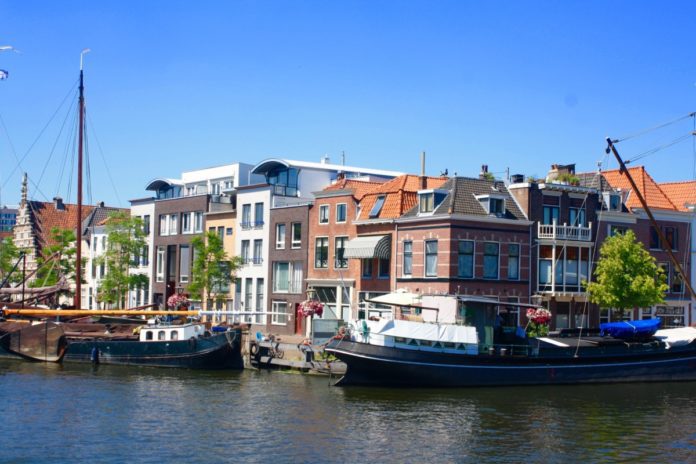 Just this year alone in Leiden, there have been more than 40 sexual abuse reports, 16 of which were rape-related. In the last four weeks, these numbers have surged as one rape and three sexual assault cases have been filed with the police.

Leiden has a reputation for being a safe haven and a place where students can do what they want. But students are becoming increasingly unsettled over the the last month.

Last night, Leiden University released their first statement about the incidents. On their Instagram story, they included a link to their website where their statement was posted.

The statement urged people to come forward with any information they have, whether they think it is insignificant or not.

The statement also urged students “to take good care” and “avoid going out alone at night.”

Safe Leiden, a group set up by concerned Dutch and international students, released a petition last night urging for change. The group wants to raise greater awareness about the sexual assaults and have quicker access to knowledge of the crimes.

1. For Leiden University to make their position clear surrounding the problem and for the university to be the central body which disseminates the information more quickly to students.

2. Creating a night patrol team for security in designated areas from 1AM until 5AM. This team will be made up of both trained professionals and volunteers and should be contactable by phone.

3. Distribution of rape alarms to students who want them and increasing CCTV in the city.

4. The local police to have a greater presence in the city and to inform students of the protocol after sexual assaults.

Safe Leiden want all information to be released in both Dutch and English so the international community is not excluded.

DutchReview spoke to Sophie Bettex, one of the central members of Leiden Safe, about the petition and the current situation in Leiden.

“We really feel it is not our role to be doing this in the first place” she says “Raising awareness about ongoing issues should come from the higher authorities”.

She also explained how sexual assault discussions should not focus on women having to change their movements but instead should be how to keep Leiden safe and increase security.

It’s worth considering why a woman’s autonomy should be interfered with for a crime they did not commit.

Tanara Burke created the #MeToo movement in 2006 as a way for sexual assault survivors to process their trauma. The key focus was to help people feel less alone and come together to build a path toward recovery. Just over 10 years later, actress Alyssa Milano tweeted the words ‘me too’ which kickstarted the worldwide movement.

Many people think the #MeToo movement has gone too far. Some people scoff that it is now a trend rather than an valuable movement. But in light of the recent attacks in Leiden and the alarming sexual assault figures, it is more important than ever to continue the dialogue.

It is only natural for women to take safety precautions. But we must make sure we don’t focus on safekeeping women to the detriment of their autonomy. Women shouldn’t spend their lives being cautious and always taking measures to counteract other people’s possible evil intent.

Focussing on safekeeping women is problematic because what it does is shift the responsibility of a criminal’s violence onto women. This distracts us from tackling the deep-rooted and insidious misogyny that needs to be addressed to stop crimes like these happening in the first instance.

Nature in Tilburg: 11 gorgeous green places for you to explore around Tilburg

Tilburg can get past most people's radar because...well, I don't know. I've been there, and it is a positively charming...
Read more