Amsterdam Pride Week 2019: Everything You Need to Know

Amsterdam Pride Week 2019 is coming up, and we could not be more excited for a weekend full of glitter and fun! We’re talking wearing as many colours as possible, dancing in the streets, sparkling costumes, incredible parades, and partying for seven days straight!

While most areas contain their pride activities to a day, come on, this is Amsterdam. Seven days is what it takes to celebrate this much pride in one place! There’s a lot happening, so see below for our full guide to Amsterdam Pride Week!

What is Amsterdam Pride Week?

During Amsterdam Pride Week dozens of events take place all over the city, from street parties to the very famous canal parade. While it’s called a week and starts July 27th, most of the events will take place between 2nd and 4th of August, thus during the weekend.

Yes, it’s a bit of a weird one. While June is pride month in the rest of the world, Amsterdam has decided to throw its own party in August. At the end of the day, it is the gay capital of Europe, so it makes sense to stand out. Bonus points – it usually means more sunshine! (but don’t quote us on that, this is the Netherlands.)

Amsterdam Pride – gearing up for a week

Pride week will kick off on the 27th of July with Pride Walk, starting at the homomonument. This event mainly aims to raise awareness of countries where homosexuality is included in the penal code. It ends at Vondelpark, followed by an opening party – Pride Park. Expect speeches, acts, performances and of course some DJs to get the spirits going.

Also on the 27th, Milkshake festival starts. It’s described as a “very open minded festival”, and it attracts members of the LGBTQ community from all over the world. This will take place in Westerpark, it has 6 stages and hosts hundreds of DJs. Cool fact – you can actually (and legally) get married at Milkshake festival! Well, that makes for a pretty good story!

Sad note – it’s sold out. If you like the sound of it, keep an eye out for next year!

However, remember the main festivities will start the following weekend!

On the 2nd of August, the parties will start all around Amsterdam. Head to Reguliersdwarsstraat on Friday or Saturday for a good time, but keep in mind it will be really busy. Prik is also a popular choice, being known as “the best gay club of Amsterdam”. Crash is a new one on the party list – a fetish street party taking place at Beursplein.

Dam, Rembrandtplein and Amstelveld also host parties during the weekend, but these are mostly attended by tourists or spectators of the parade.

One event you cannot miss is the Pride Drag Queen Olympics at Homomonument. it’s exactly what it sounds like – a gathering of fabulous drag queens that compete in hilarious challenges. Think “who can throw their purse the furthest”, stiletto sprints (hell, I would have zero chances at this) or tug-of-war. It start at 17:00 and if you can, be there. It’s just one of those “only in Amsterdam” things.

This is for sure the highlight of the weekend and the Pride Week’s biggest event. You know what that means – Amsterdam will be packed, especially around Prinsengracht, the canal on which the parade takes place. I’m saying King’s Day packed, in case you needed a reference.

The parade is an amazing show to see, filled with music, dances, glitter, confetti and just overall happiness. Having a good observing spot is great but it’s no easy work. You’d have to wake up early and guard the little piece of land you find with your life. Besides the canal itself, the Magere Brug and Eenhoornsluis are also popular viewing spots.

The boats start at 12:30 PM from Scheepvaart museum (Oosterdok), and make their way down Amstel river and Prinsengracht all the way to Westerdok (around 17:00 PM).

Joining the Pride Canal Parade on the water

To have a boat participate in the Parade you need to join months before, and a draw decides on 80 boats! Being on one of these boats is not very common, unless you are part of an organization that participates and will take you! Lucky!

However, if you have a boat smaller than 10m long, you can lie ashore of the canal. You need a permit for this, and there is no music allowed. Permits are sold on a first come first served basis.

The main squares of Amsterdam will have after Parade parties, and there will be random smaller stages throughout the city. Inside parties and dance events will also take place, a good example being FunHouse XXL – the Pride edition at GasHouder.

On the 4th of August, Amsterdam Pride Week will end with…you guessed it, a party! This will take place at Dam Square. Usually, many Dutch artists as well as international ones come together to celebrate yet another successful and full of love Pride Week!

Amsterdam Pride Week is an amazing event that shouldn’t be missed. Let’s take this time to be grateful we live in a country where this can take place, but don’t forget, the fight is not over for many members of the LGBTQ community around the world.

Will you attend Amsterdam Pride Week 2019? Let us know in the comments below!

Previous article
Heading to Schiphol? Hold Up, 61 Flights Delayed and Counting
Next article
Hottest Day Ever in the Netherlands – AGAIN! Record Broken Second Day in a Row 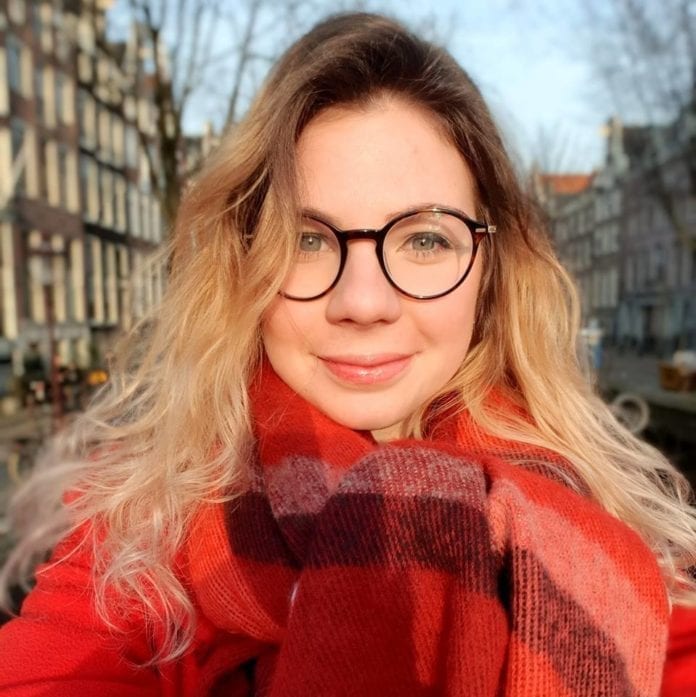 5 reasons to keep coming back to Amsterdam

It’s been a hot minute since I left Amsterdam for Brussels (six years already), but something about the Dutch capital...